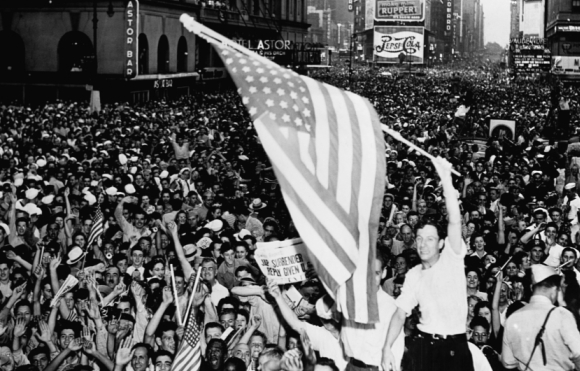 Text
1 of 2
Following the end of World War II, two nations rivaled each other for global dominance: the Soviet Union and the United States. One of the major areas in which the two countries sought to outdo each other was in the area of space exploration.
Image 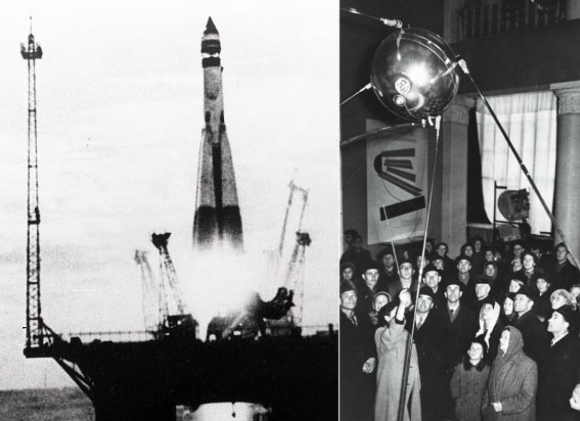 Text
2 of 2
The Space Age truly began when the Soviet Union launched a satellite into orbit in 1957. This event amazed the world but also sent shock waves throughout the United States. If it was possible to send a satellite into orbit, how long before a warhead? Further successes by the Russians, and some failed rocket launches by the Americans, only increased these concerns.
Image

The Soviet space program, especially during its heyday in the late 1950s and 1960s, has presented problems to specialists who have tried to write its history. Work was carried out under conditions of extraordinary security within secret programs in hidden facilities and closed towns. The flow of information was, at best, strictly on a need-to-know basis. People involved at the highest levels often had little knowledge of what was going on beyond their own immediate domains, or even within them. In recent times, taking advantage of relatively improved access to Soviet archives, several important new studies have been undertaken, especially by Russians. 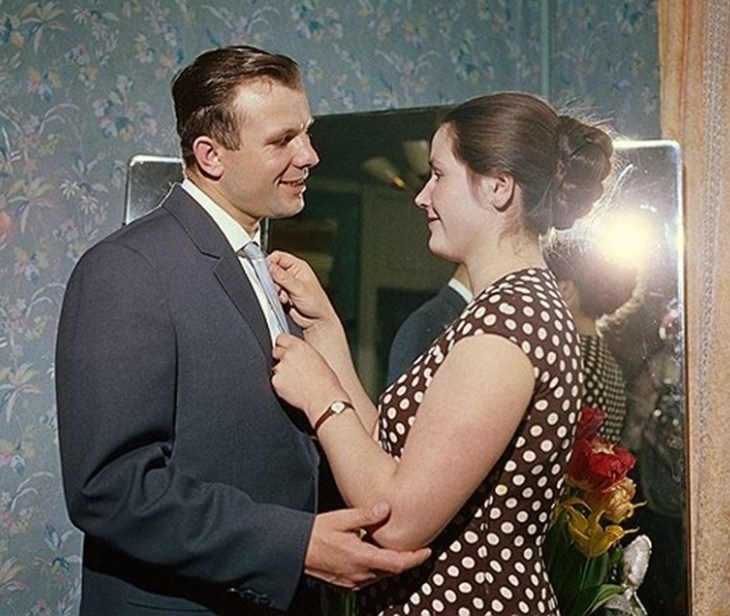 Text
1 of 3
Would-be cosmonauts trained rigorously for missions the nature of which they could only guess at. Yuri Gagarin, the famous first person in space, learned only days beforehand of the flight he was to make. His wife learned at the same time as the rest of the Soviet public—when Gagarin was already in orbit!
Image 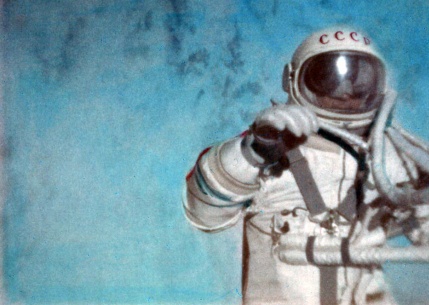 Text
2 of 3
Even when crowing loudly about their greatest achievements, the Soviet authorities remained vague and evasive, fudging on questions such as how or where its cosmonauts had landed, the nature of the technology involved, and so on. The identities of key space personnel were closely guarded secrets—ostensibly to prevent “enemy agents” from getting to them. Not surprisingly, in the West and in Russia, conspiracy theories still plague aspects of the program.
Image 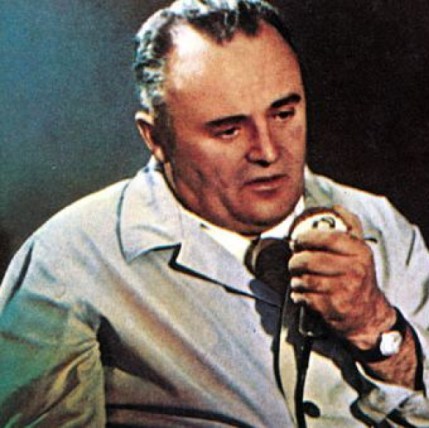 Text
3 of 3
More recent studies have filled in many blanks and corrected earlier errors. They stand in stark contrast to some of the Soviet era hagiographies written about the program—and particularly about its chief architect, Sergei Pavlovich Korolev.
Image