Close
The first obvious place to send a space probe was the Moon. It’s only 384,400 km away, so both NASA and the former Soviet Union launched unmanned lunar missions in the 1960s. Luna 3 was first to send photographs of the back side of the moon, which we cannot see with telescopes from Earth. Probes from the United States named Ranger 6, Ranger 7, and Ranger 8 took a total of 17,267 pictures before they each smashed on the Moon. These pictures confirmed that there were thousands of craters too small to be seen clearly from Earth. 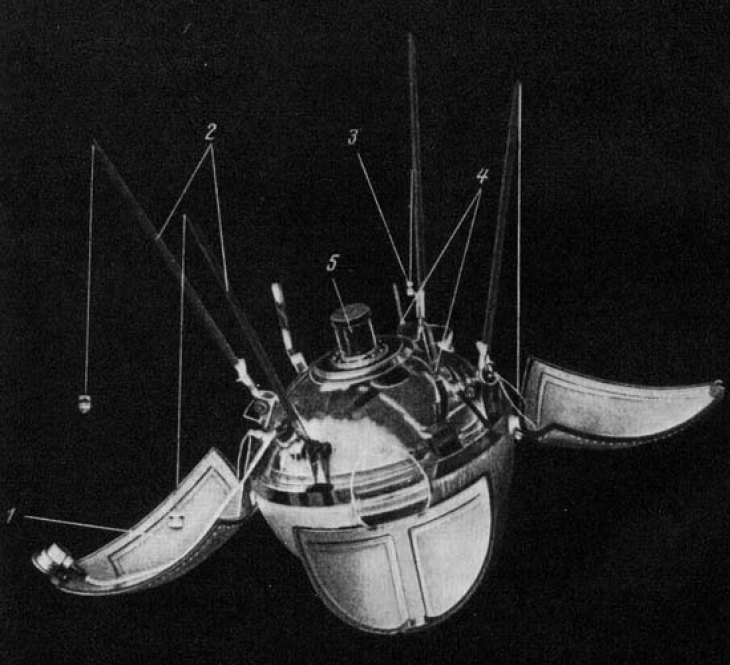 Text
1 of 3
The Luna program was launched in the highly competitive political climate of the 1960s. Luna 9 became the first spacecraft to soft-land on the Moon, proving that the surface is firm. Though other spacecraft failed just before and after it, Luna 10 became the first spacecraft to enter lunar orbit. Luna 11 and 12 added more orbital maps. On December 24, 1966, Luna 13 landed on the Moon and provided TV panoramas. Luna 14 was the last of this series and entered orbit on April 10, 1968.
Image 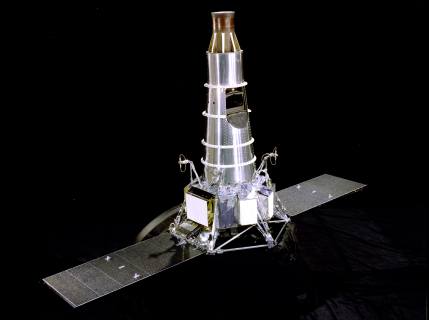 Text
2 of 3
A total of nine Rangers were launched between 1961 and 1965. All but the last three failed, though Ranger 4 did become the first artificial object to impact the Moon’s far side. Ranger 7 relayed the first close-range lunar photos. Ranger 8 provided more coverage, and Ranger 9 sent images shown live in the first television spectacular about the Moon.
Image 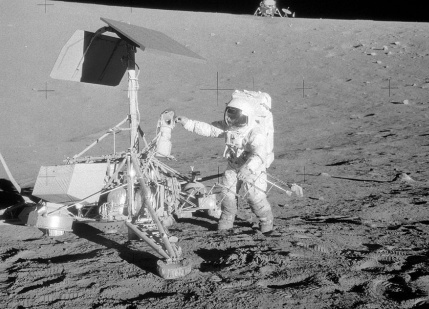 Text
3 of 3
The first Surveyor soft-landed on the Moon in June 1966. Also that summer, the first of five Lunar Orbiters was launched to take photos and test ground tracking systems. Surveyor 2 crashed, but Surveyor 3 landed in April 1967. The Apollo 12 crew landed nearby in and retrieved a piece of it. Surveyor 4 crashed, and 5 landed in the Sea of Tranquility. Surveyor 6 landed and took off from the surface, the first American spacecraft to do that. The last Surveyor reached the Moon on January 10, 1968. It landed in the crater Tycho.
Image

The Soviet Union may’ve been unlucky when it came to exploring Mars but it experienced dramatic success with missions to Earth’s other neighbor: Venus. The Venera program ran from 1961 through 1984 and boasted 10 landing probes that gathered data on Venus’s surface, as well as 13 flyby or orbital probes that sent data home from the atmosphere surrounding Venus. The landers, in particular, were technological marvels that were able to withstand the extreme conditions at Venus’s surface: high pressure, temperatures hot enough to melt lead, and a corrosive atmosphere. 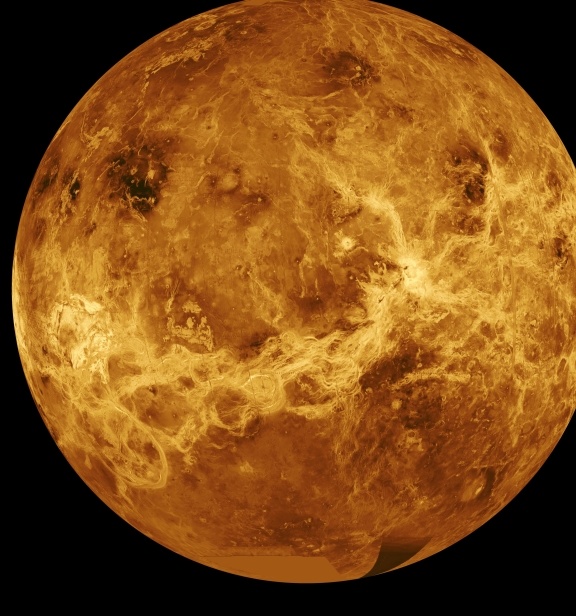 Text
1 of 4
Probes to the Moon or to Mars were capable of surviving and transmitting data for weeks or months (or, in some cases, years), but the surface conditions on Venus were much less hospitable. Venus’ atmosphere is so thick that the atmospheric pressure at the planet’s surface is almost 100 times that at the Earth’s surface. Venus’s thick clouds trap the Sun’s heat, resulting in a surface temperature of about 260 degrees Celsius. Because of this the space probes that managed to reach Venus’s surface lasted for only around an hour, so the amount of data they were able to return home was limited.
Image 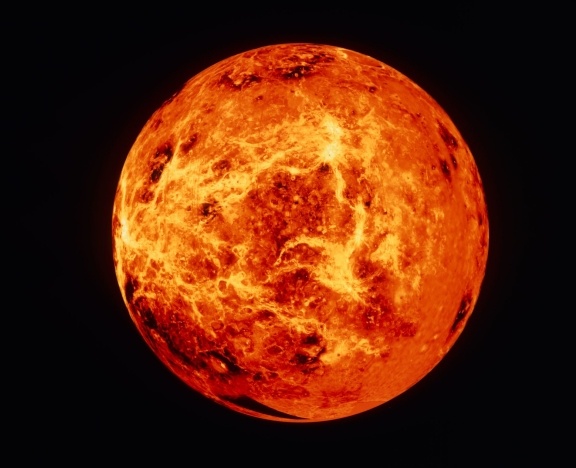 Text
2 of 4
Ironically, although surface conditions on Venus are much harsher than on Mars, landing on the former is actually easier than landing on the latter. The thick atmosphere means that a series of parachutes can slow a spacecraft down from interplanetary speeds to a safe landing speed without having to rely on complex retrorockets to be fired before landing (like the ones needed on Mars due to the planet’s thin atmosphere).
Image 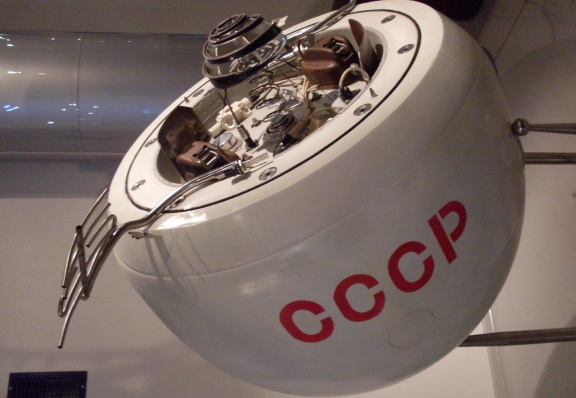 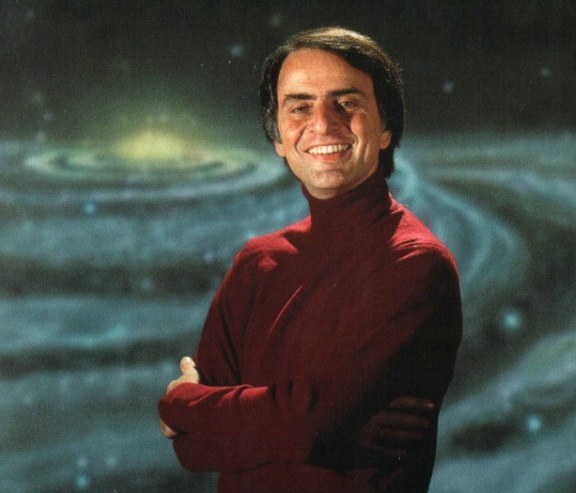 Text
4 of 4
Models of Venus evolved from steamy jungles to dry deserts to global oceans of carbonated water. In 1967, Carl Sagan suggested that “float bladder macro-organisms” might live in the atmosphere. Radar studies of the surface in 1970 detected dark, circular regions that were interpreted as giant impact basins. All of these models would be found lacking before the end of the 1970s.
Image