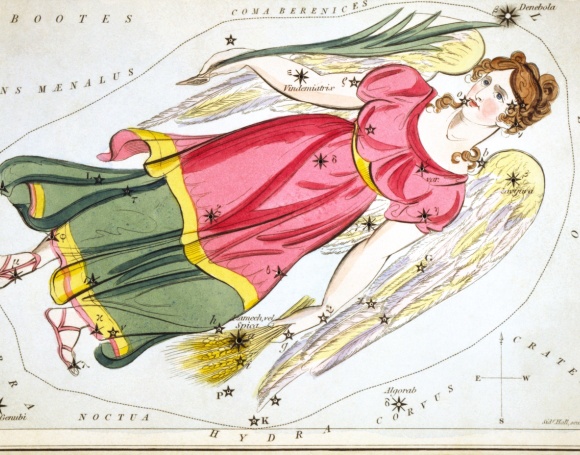 Text
1 of 2
Astronomers, scientists who study the universe, organize the sky according to fixed constellations, or groups of stars and other heavenly bodies that are arranged in a particular way. The International Astronomical Union (IAU) recognizes 88 “official” constellations, which form a map of the entire sky when combined together.
Image 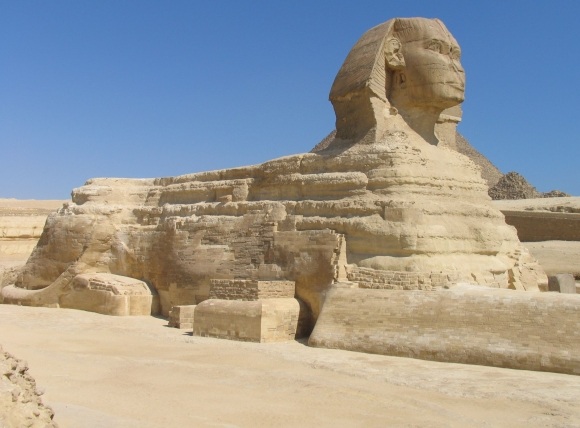 Text
2 of 2
Of all the scientific disciplines Astronomy stands out as the all-encompassing one in that all the other sciences grew out of astronomy and are still influenced by it. A history of astronomy, to be complete, should trace these interscience relationships to some extent, but the story of astronomy is not subject to these constraints.
Image

Astronomy, as an orderly pursuit of knowledge about the heavenly bodies and the universe, did not begin in one moment at some particular epoch in a single society. Every ancient society had its own concept of the universe (cosmology) and of humanity's relationship to the universe. In most cases, these concepts were certainly molded by three forces: theology (religion), nature (climate, floods, winds, natural disasters), and the assumed influence of the stars and planets on the fortunes and fate of people and their societies (astrology). 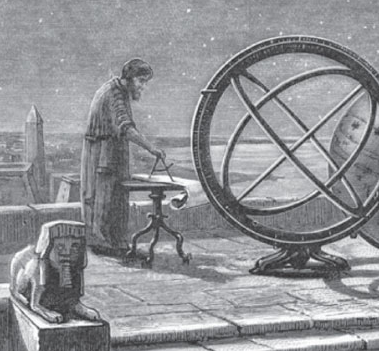 Text
1 of 5
Because theology deals with the creation of the universe and everything in it, the various religions were quite naturally the precursors of the ancient astronomies. To the ancients the apparent division of their universe into water, land, and sky pointed to a creator or creators who could dwell primarily in the sky. The study of the sky became an important phase of religion around the world. The astronomy that stemmed from these studies was, of course, extremely primitive. Gods were believed by many ancient societies to inhabit not only the heavens but also the highest mountains and the deepest oceans.
Image 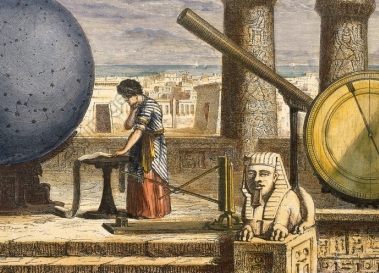 Text
2 of 5
We can see the profound influence of religion on the development of astronomy most clearly when we consider that from the time of the Babylonians to the Roman era, astronomical knowledge and the management of the calendar were confined to the priesthood in most cultures. The common elements in most of the ancient theological concepts of the universe, however, were the initial void, a creator, and the act of creation.
Image 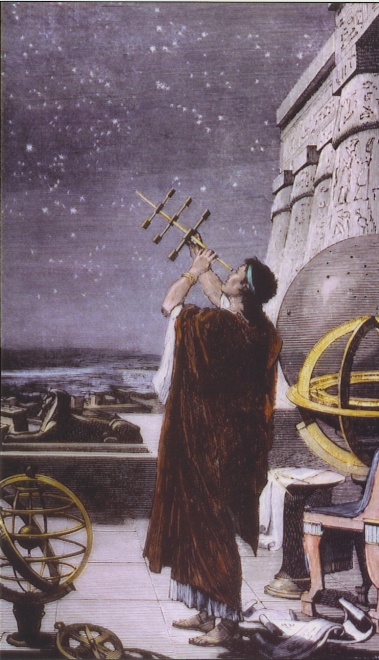 Text
3 of 5
The influence of nature on the development of astronomy became more important as societies grew and the contributions of individuals to the well-being of society became increasingly specialized. Although most of the people in any particular society may not have been overly concerned about climate, the food-producing population was deeply concerned about it and ultimately turned to and depended upon the astronomer for information about the changing seasons. In the earliest years, much of this information was probably guesswork, but in time it became apparent that careful records needed to be kept; these records were the precursor of the modern precise calendar.
Image 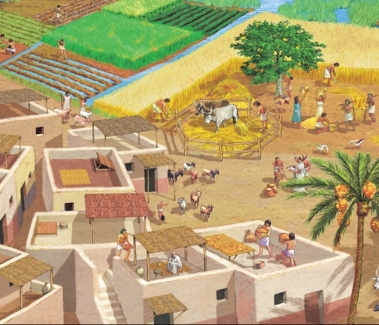 Text
4 of 5
The importance of the understanding of natural forces to the development or understanding of astronomy, and the importance of astronomy to the understanding of natural forces, are dramatically illustrated by the annual flooding of the Nile, which is of utmost importance to Egyptian agriculture. The ancient Egyptians knew that the flooding of the Nile occurs when the star Sirius is first visible on the eastern horizon shortly after the sun sets. Arriving at this conclusion required careful study of the rising and setting of the stars and the Egyptians eventually learned to track and record the positional astronomy of the stars.
Image 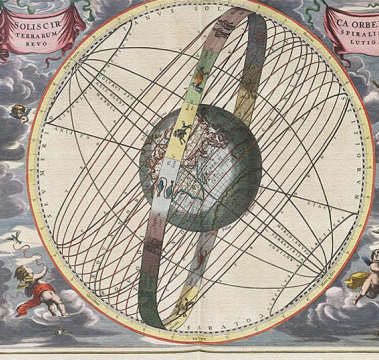 Text
5 of 5
The flow of time and its measurement probably influenced the development of astronomy more than any other natural phenomenon. Before the first dock and watches were introduced, various crude devices such as the hourglass and water clocks were used to measure short periods of time; these periods were measured by the sun and stars moving across the sky. The length of the day measured by these apparent motions was divided into basic equal intervals which later became the hour.
Image