Close
Beyond Mars lie the far planets: Jupiter, Saturn, Uranus, and Neptune. Even though they are a great distance from the Sun, they are not even close to the edge of the solar system. Beyond Neptune is a large icy area called the Kuiper Belt that extends outward seven billion miles. Within it there are untold numbers of celestial bodies orbiting the Sun. One of these Kuiper Belt Objects is Pluto, formerly a full-fledged planet, but now considered a dwarf planet. In ancient times people could see only two of the far planets in the nighttime sky: Jupiter and Saturn. 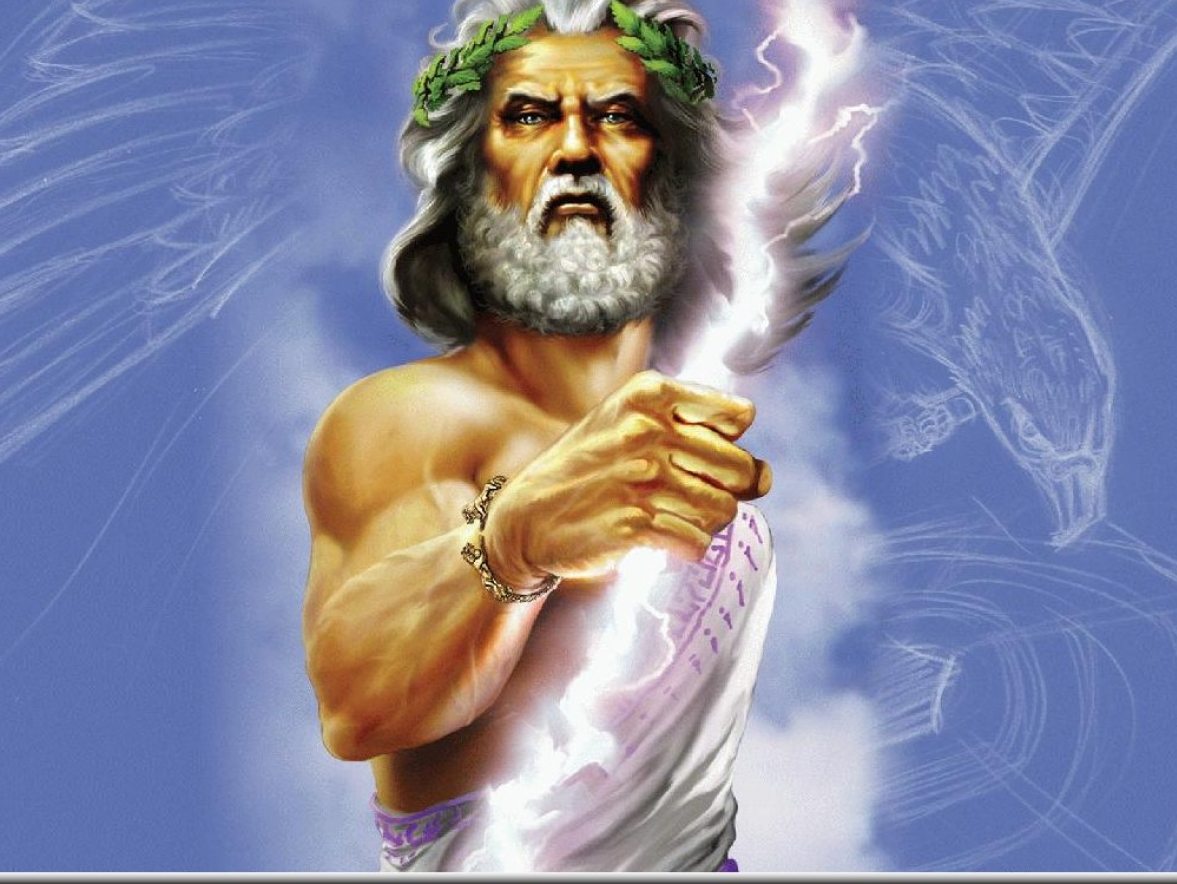 Text
1 of 3
Jupiter was named for the mythical Roman god of light and sky. He was the supreme god also known as Jove or dies pater (shining father). His counterpart in Greek mythology was named Zeus. Saturn was named after the god of agriculture, who was also Jupiter’s father. His Greek counterpart was called Kronos.
Image 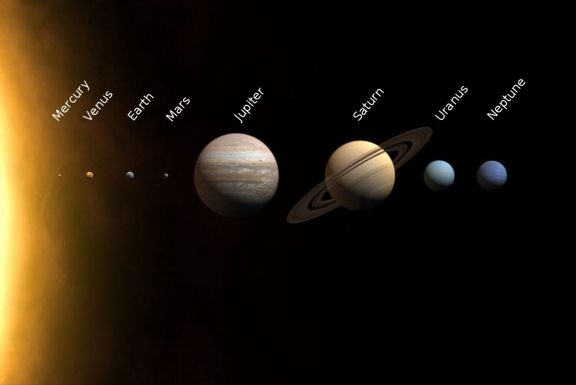 Text
2 of 3
Following the invention of the telescope, Uranus, Neptune, and Pluto were discovered. Uranus was named for the father of the god Saturn. Neptune was the god of the sea and Jupiter’s brother in Roman mythology. Pluto was named after the Greek god of the underworld.
Image 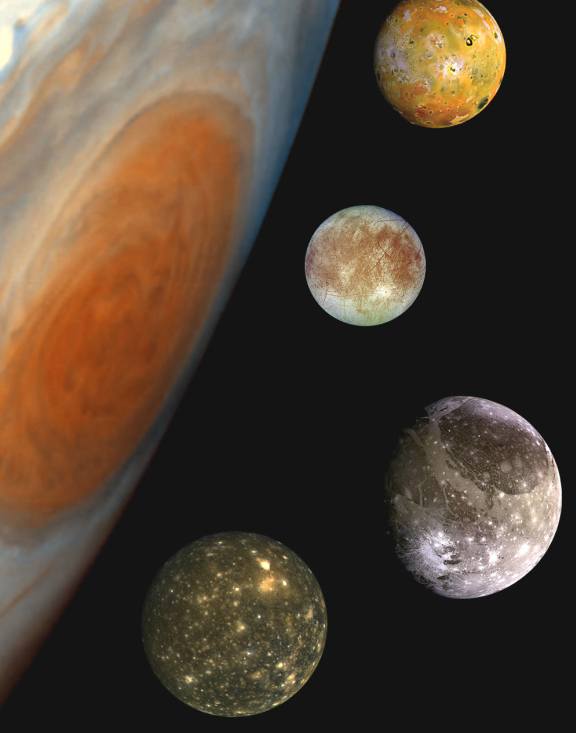 Text
3 of 3
When the space age began, humans sent robotic spacecraft to investigate the far planets. They returned images of strange and marvelous worlds composed of gas and slush instead of rock. Many new moons were revealed. Some of these moons are covered with ice and have atmospheres. There could be liquid water beneath that ice teeming with life. This possibility is particularly appealing to space scientists and to all people who wonder if life extends beyond Earth.
Image

Dwarf planets are a new category of celestial bodies. The designation was created in 2006 by IAU resolution. Even though Pluto is the best-known dwarf planet, it was not the first one discovered. This distinction goes to Ceres, a small world named after a Roman goddess. 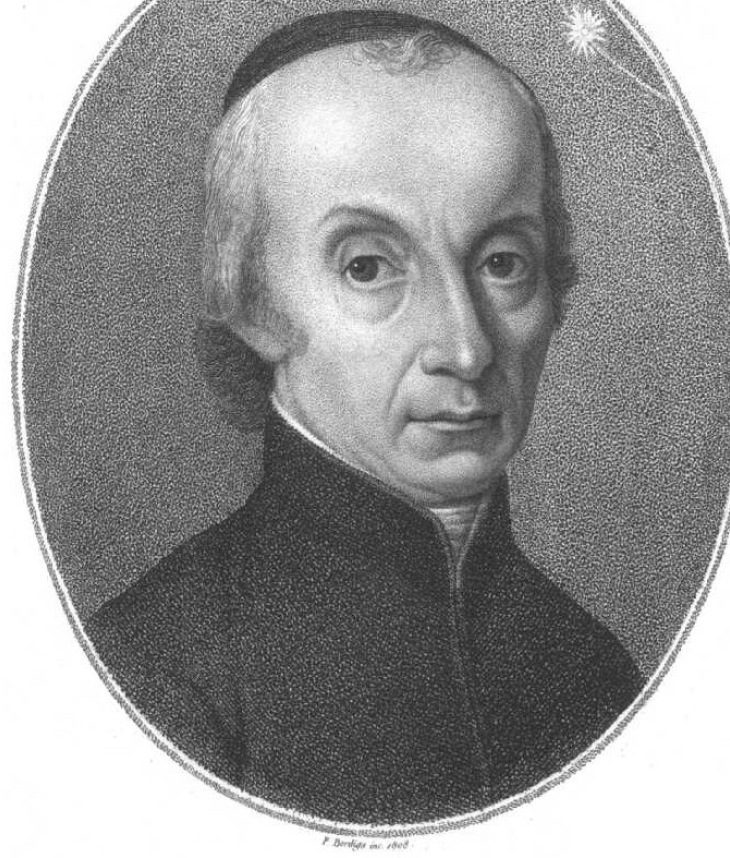 Text
1 of 3
Ceres was discovered in 1801 by the Italian astronomer Giuseppe Piazzi. He found it in the massive asteroid belt lying between Mars and Jupiter.
Image 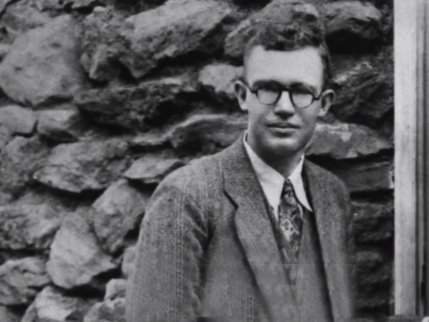 Text
2 of 3
Clyde Tombaugh is credited with discovering the dwarf planet Pluto. Tombaugh made the discovery on February 18, 1930, while working at the Lowell Observatory in Flagstaff, Arizona. This famous observatory was founded in the 1890s by Percival Lowell. Lowell’s widow wanted to name the planet after her late husband. This was not allowed, because it would have broken the tradition of using names from Greek and Roman mythology. The name Pluto was finally selected from many suggestions made by the public.
Image 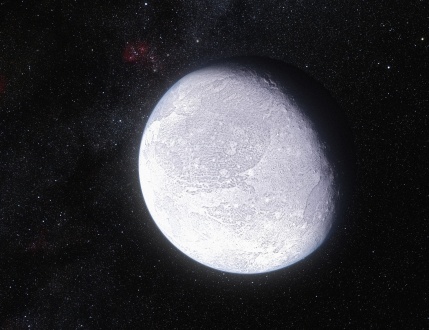 Text
3 of 3
Another dwarf planet is Eris. It was discovered in July 2005 by astronomers at the California Institute of Technology in Pasadena, California. Like Pluto, Eris is a trans-Neptunian object, meaning it lies beyond Neptune. Eris is named after a Greek goddess.
Image