Close
At the same time as the successes of the United States’ Project Apollo, which ultimately sent astronauts to the Moon were mounting, both the U.S. and the Soviet Union developed a large suite of robotic space probes that traveled to other planets. The Soviets had a series of failed missions to Mars, but the Americans sent missions that successfully flew past, orbited, and eventually landed on Mars. 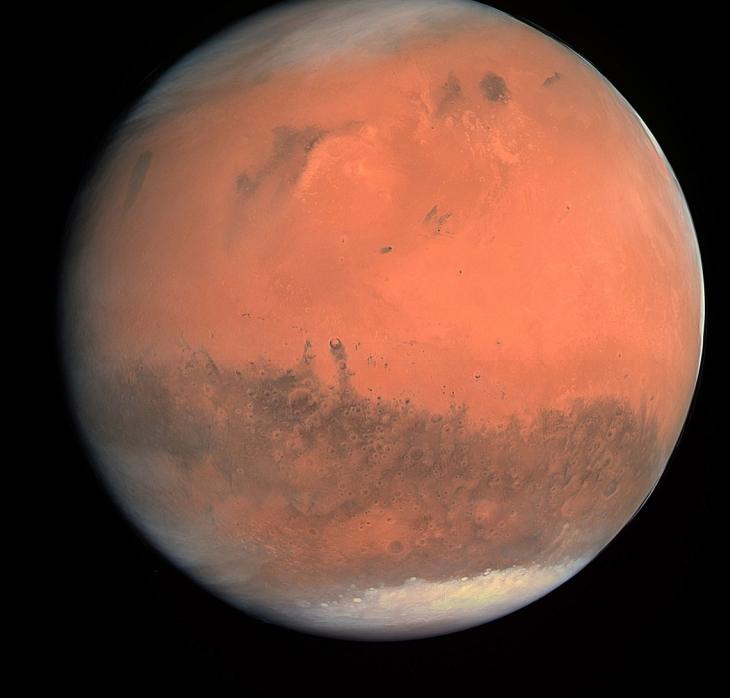 Text
1 of 3
These early missions were exploration in the truest sense of the word — before NASA’s Mariner 4 mission in 1964, for example, some scientists still thought that Mars might have canals and other signs of an ancient civilization.
Image 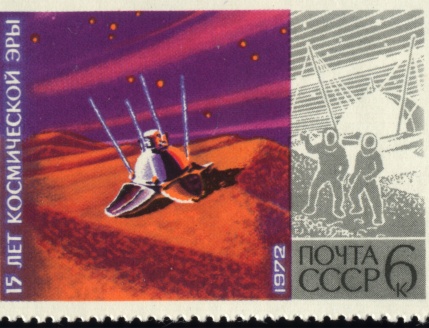 Text
2 of 3
Although not tremendously successful, the Soviet Union made several attempts at sending probes to Mars from 1960 through 1973. The Soviets deserve credit for getting the ball rolling in terms of Mars exploration, but not one of these missions achieved its goal. Of course, with as new an enterprise as building interplanetary spacecraft, some failures can be anticipated.
Image 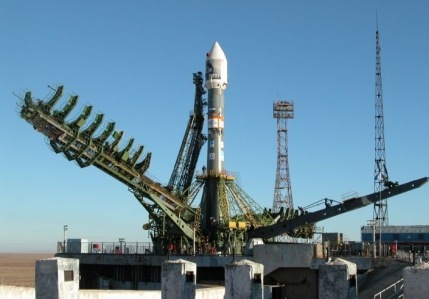 Text
3 of 3
In addition to a series of flops belonging to the numbered Mars program, the Soviet Union launched several other unsuccessful missions to explore the Red Planet. Sending a spacecraft to another planet is a difficult task, and the Soviet rockets and boosters of the 1960s suffered from a proliferation of designs that weren’t systematically tested. These failures weren’t addressed until the 1970s, when existing designs were consolidated and thoroughly tested, a strategy that has resulted in some extremely reliable spacecraft and rocket designs, such as Soyuz.
Image

Despite a number of attempts in the 1960s, the Soviets didn’t have any luck with an operational Mars probe until the 1970s. Even then, the few Soviet spacecraft that were modest successes couldn’t match the data quality and quantity from contemporary NASA missions. 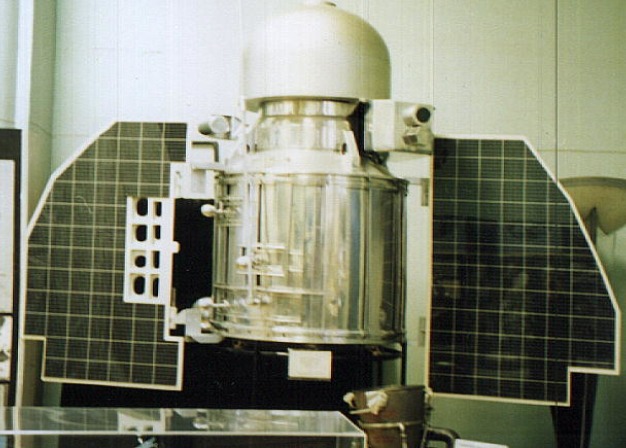 Text
1 of 7
Marsnik 1 and 2, both launched in October 1960, would’ve attempted Mars flybys, but both missions failed on launch. Marsnik 1 never made it into orbit at all, having self-destructed on launch. Marsnik 2 lifted off, but the third rocket stage wasn’t successful in launching the spacecraft into Earth orbit.
Image 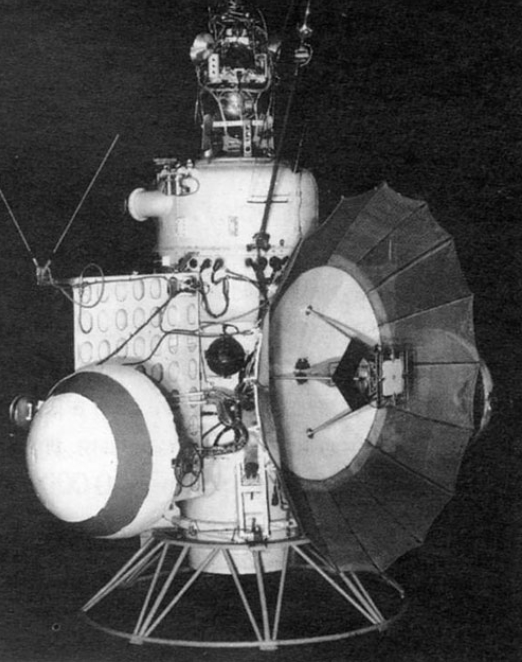 Text
2 of 7
The Sputnik Mars missions constituted three more failed attempts. Sputnik 22 was launched in 1962 with the intent of doing a Mars flyby, but the spacecraft broke apart in orbit. Sputnik 23, also called Mars 1 (1962), launched successfully, but this mission lost communication with Earth before reaching Mars. Sputnik 24 (also 1962) would’ve landed on Mars had the mission been successful; instead, the spacecraft broke up during flight.
Image 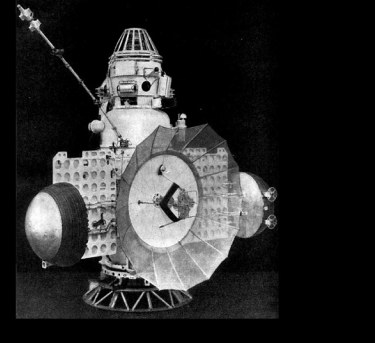 Text
3 of 7
The failures unfortunately continued with the Zond 2 mission (1964), which aimed to conduct a Mars flyby. The Zond 2 spacecraft was equipped with cameras and ultraviolet spectrometers, as well as an infrared spectrometer that would’ve helped identify the presence of methane. But Zond 2 lost communication with Earth and was unable to return any data.
Image 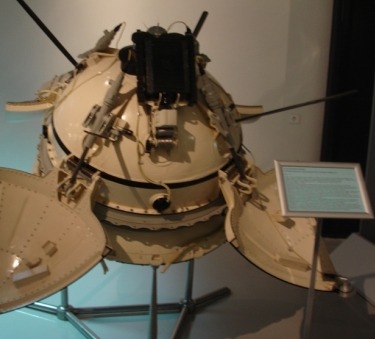 Text
4 of 7
Mars 2 and Mars 3 featured both a lander and an orbiter. Both orbiters succeeded and sent back a few observations of the Martian surface and atmosphere. However, transmitter problems, less-than-ideal orbits, and a global dust storm on Mars substantially reduced the quality and quantity of the data. The Mars 2 lander crash-landed, and the Mars 3 lander succeeded with a soft landing on the Martian surface, but returned just 20 seconds worth of data to Earth before mysteriously going silent. However, the working orbiters and one successful soft landing qualify Mars 2 and Mars 3 as some of the more successful Soviet Mars missions.
Image 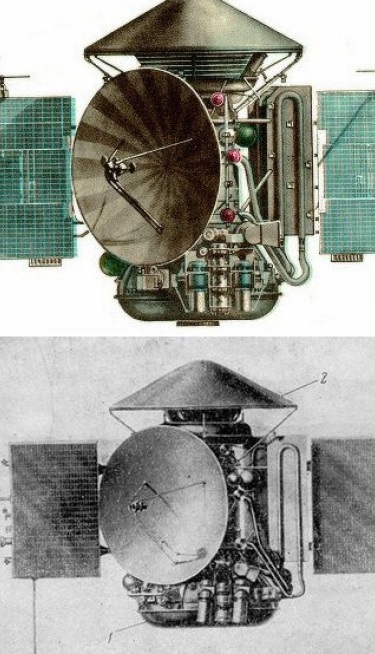 Text
5 of 7
Mars 4 (1973) suffered from equipment failures that doomed its scientific productivity. The spacecraft did reach Mars, but a computer malfunction kept the spacecraft from entering orbit. Only one batch of images was returned from this mission.
Image 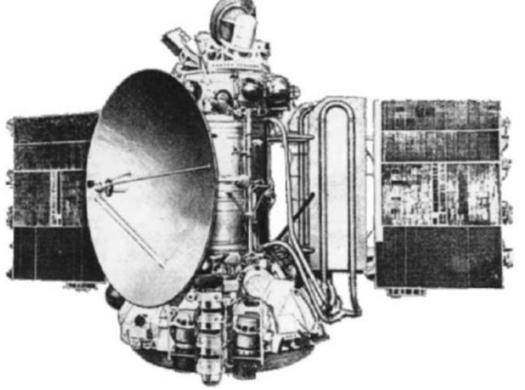 Text
6 of 7
The Mars 5 mission (1973) made it into orbit around Mars, and in a surprising turn of events for the Soviet Mars program, the lander’s cameras worked and returned about 60 images during the nine days it survived on the planet. The other onboard instruments relayed information about the planet’s surface temperature (a maximum of approximately 32 degrees Fahrenheit, or 0 degrees Celsius), atmosphere, ozone layer, and soil composition.
Image 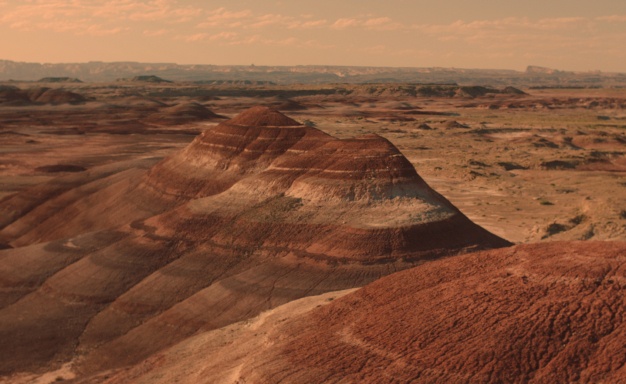 Text
7 of 7
The Mars 6 mission (1973) reached Mars and actually did well enough to start sending data back home to Earth as the Mars 6 lander descended through the atmosphere. Unfortunately, the transmitted data was mostly useless due to a computer chip problem, and all contact was lost just before the lander reached the Martian surface. Mars 7 (1973) arrived at Mars, but its landing probe was prematurely disconnected from the rest of the spacecraft. The probe (which was intended to land on the surface) missed the planet entirely.
Image