Cuba's history was intertwined by the political and economic interests of a number of world powers. The island was colonized by the Spanish Empire, so for the first few centuries Cuba was closely linked to the Spanish Empire. In the later half of the 19th Century the Cubans fought two wars of independence against the Spanish only to fall under the United States shadow.

During the first half of the 20th Century Cuba was ruled by a line of corrupt and brutal leaders who were endorsed by the United States. Fidel Castro's revolution managed to eliminate US influence, only to replace it with that of the Soviet Union. During the 1960's Cuba was at the center of the Cold War, with the failed CIA-sponsored invasion at the Bay of Pigs and the Cuban Missile crisis.

After the fall of the Soviet Union, Cuba found itself truly independent for the first time, only to be confronted with economic and social problems.

Cuba during the colonial period

The Spanish Empire was the colonial power that managed to colonize the Island of Cuba. For centuries the Cubans lived under Spanish rule. 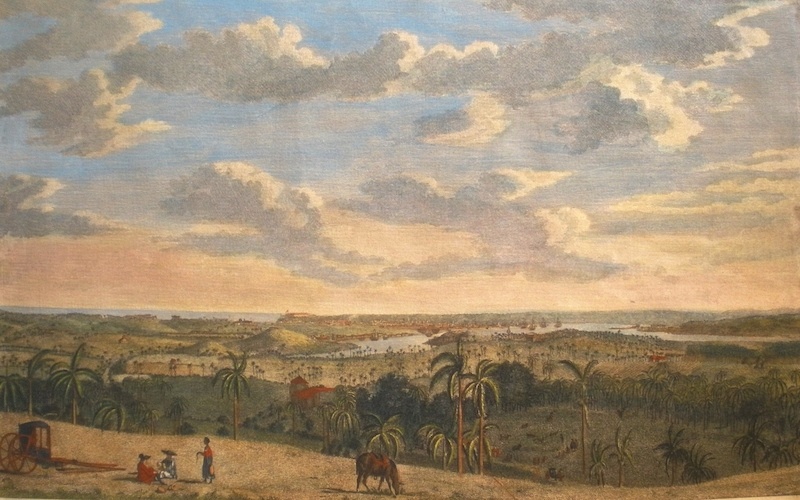 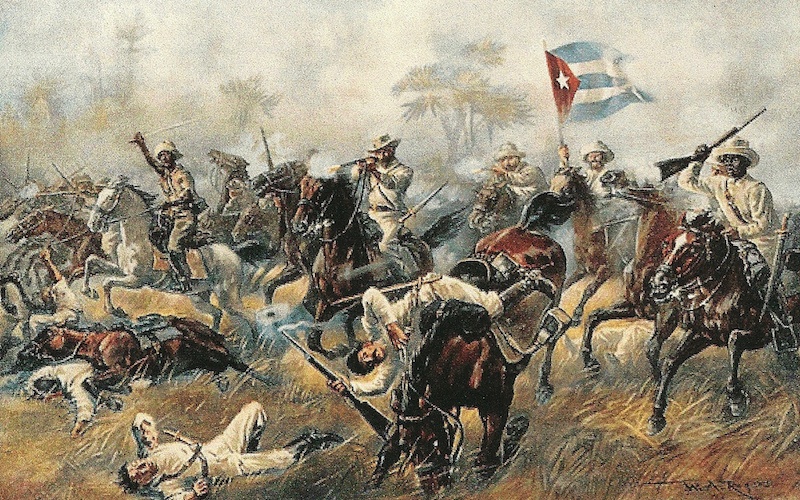 The Cubans seek independence from the Spanish Empire

At first, Cuba did not receive much attention from Spain, because it had only small deposits of gold. Occasionally, Spanish expeditions visited the island in search of able-bodied Indians to work as slaves. The Arawak, however, fought back. Diego de Velázquez, a wealthy landowner in western Hispaniola, led the conquest and early settlement of Cuba.
Cuba experienced two wars of independence during the second half of the nineteenth century. Both conflicts were responses to Spain’s refusal to allow Cubans the right to govern themselves concerning local issues, such as taxation, public works, and trade policy. Cuban rebels in both conflicts used the impassioned political slogan Cuba Libre (Free Cuba) as they fought against Spanish soldiers.
Cuba under US influence

Cuba traded one master for another after it won it's independence from the Spanish Empire only to fall under the shadow of the United States. 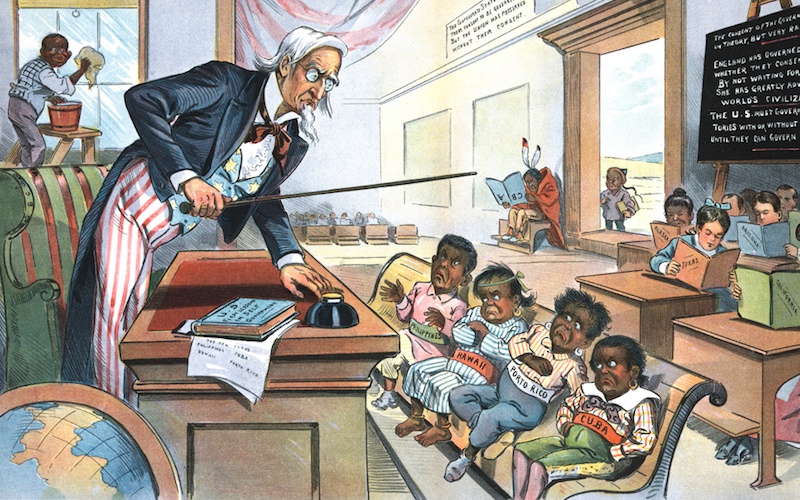 The Republic and Rise of Fulgencio Batista

US dominance and failure of reform

A popular guidebook describes 1902 to 1953 in Cuba as the “Age of Decadence”. During this period, the country had a series of presidents who led corrupt and incompetent governments. Additionally, members of organized crime in the United States rubbed shoulders with the Cuban elite.
Cuba and the Cold War

During the Cold War Cuba went through deep economic and social transformations. After Fidel Castro's revolution, Cuba became a communist state and would seek the protection of the Soviet Union against a potential invasion by the United States. 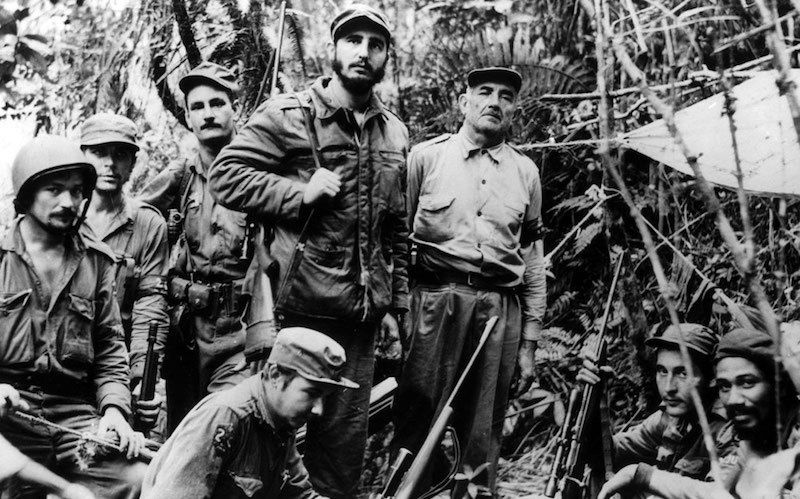 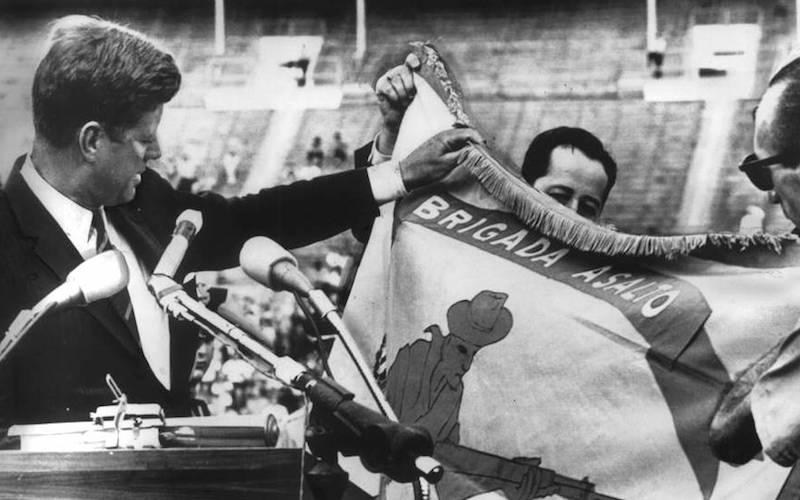 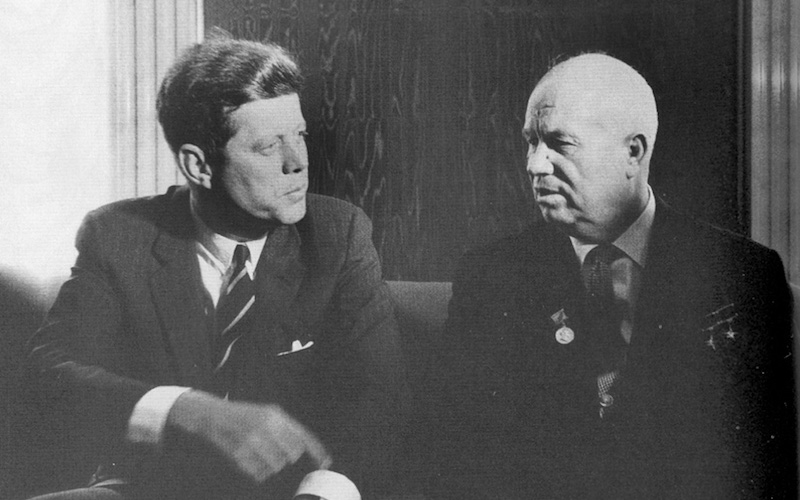 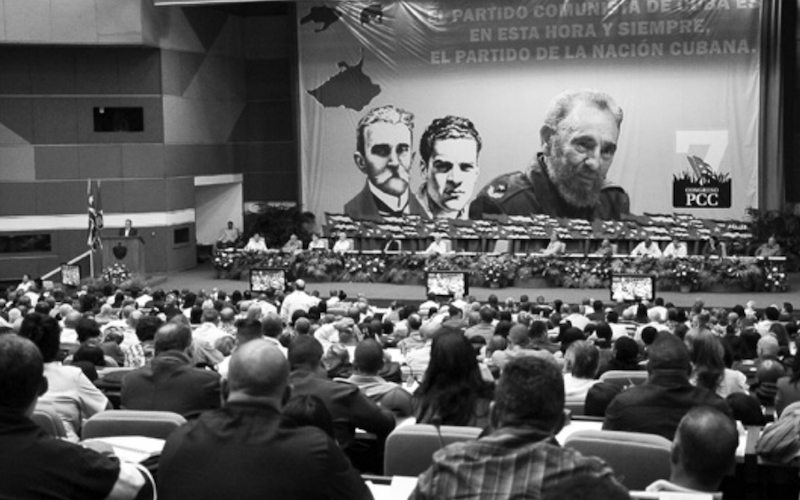 Cuban internationalism during the Cold War

The stage for the violent upheaval was set by the existence of striking political, economic and social inequalities with more than one-third of the population considered poor and lacking social mobility, coupled with the growth of a frustrated middle class whose rising expectations could no longer be met by a stagnant, sugar-based economy.
The Bay of Pigs Invasion was a failed military invasion of Cuba undertaken by Cuban exiles and sponsored by the US Central Intelligence Agency. It dashed all hopes that Cuba might stop its slide toward Communism.
The Cuban Missile Crisis was one of the pivotal events of the Cold War. The world was brought to the brink of war when the Soviets, in retaliation for US missiles in Turkey, placed nuclear missiles in Cuba. The CIA found out about the Soviet activities in Cuba and president John F. Kennedy demanded the immediate withdrawal of the Soviet warheads.
In 1965 Cuba officially became a communist state and started receiving aid from the Soviet Union. During this time, Castro's government used this aid to support guerrilla movements in Africa and Latin America. Because of the activities, Cuba's relationship with the United States remained hostile throughout the Cold War.
Cuba after the Cold War

After the Cold War, Cuba found itself truly independent for the first time. However, the nation faced economic and social problems, made worse by the US embargo and the human rights violations that the Castro regime still perpetuated. 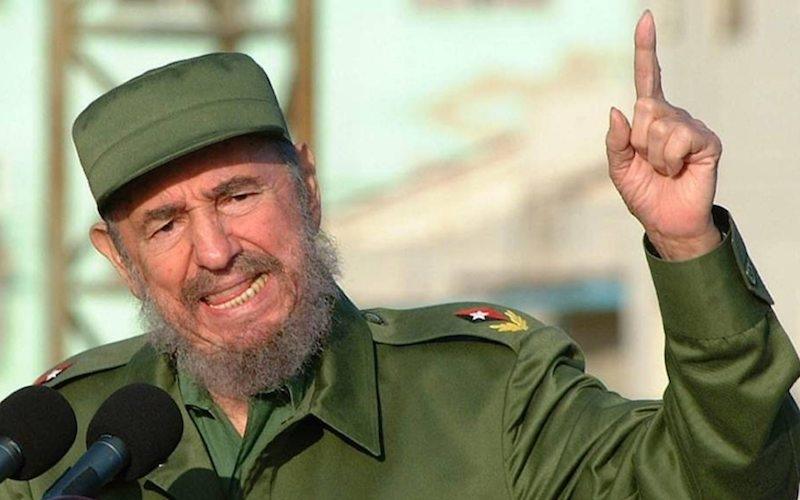 Cuba after the Cold War

Cuba at the turn of the new millennium

After the fall of the Soviet Union, Cuba found itself truly independent for the first time only to confront itself with social and economic problems and the continuing US embargo. Because of his failing health, Castro handed over Cuba's destiny to his brother Raul. Raul, together with President Obama managed to reestablish normal diplomatic relations.
Fidel Castro

Fidel Castro is, without a doubt, Cuba's most famous historical figure. An anti-imperialist revolutionary for some, and a brutal dictator for others, Castro shaped Cuba's destiny for 5 decades. 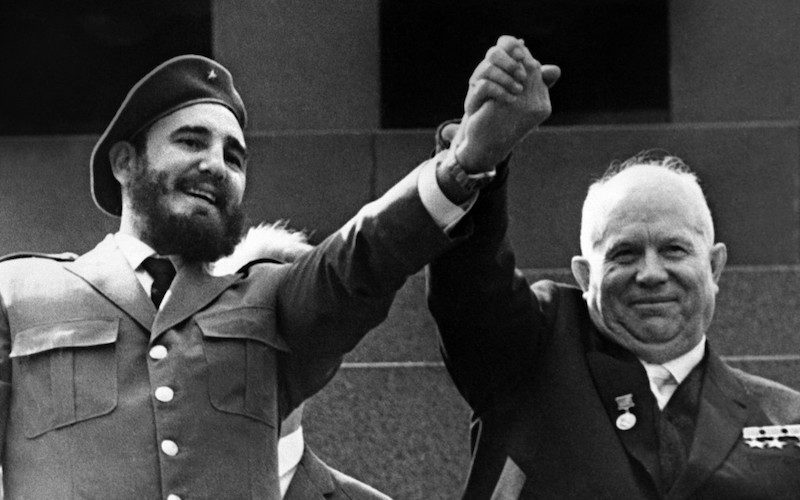 The life of Cuba's revolutionary leader

Castro was born on his father’s sugar plantation near Biran on the northern coast of Oriente Province. The province had been under US influence since before Castro’s birth. Angel, Castro’s father, was originally from Galicia, Spain. His mother was a Cuban Creole whose family was also from Galicia.