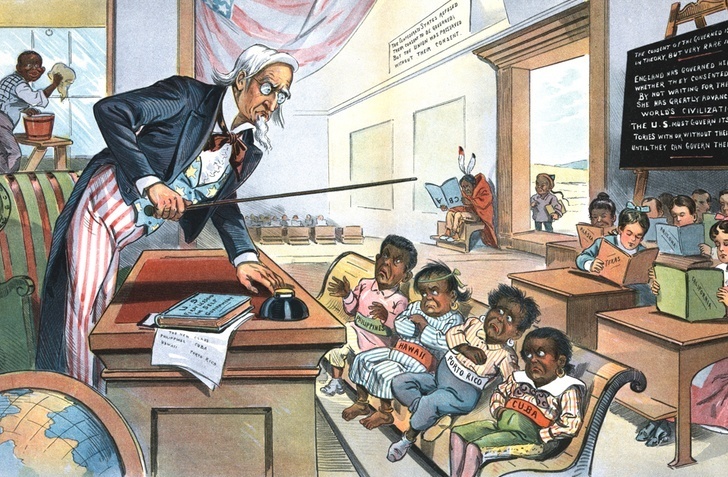 Text
1 of 6
The United States used the Platt Amendment to send troops to Cuba several times to put down labor strikes, riots, and armed rebellions — activities which jeopardized American business interests. The Platt Amendment kept corrupt governments in power at the expense of civil liberties, which aroused the collective indignation of the Cuban people. The American government ignored their angry protests.
Image 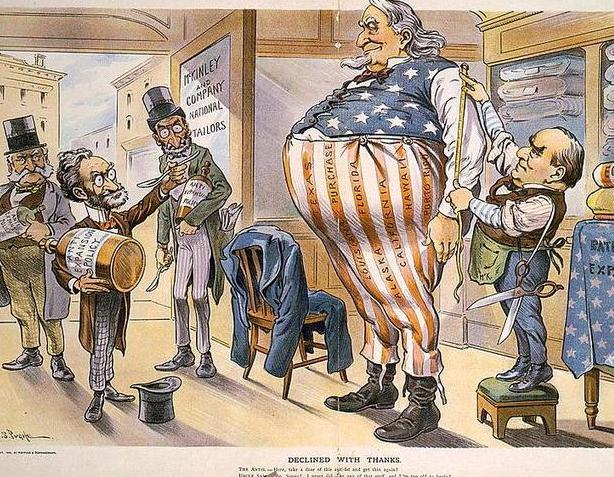 Text
2 of 6
Under the provisions of the Platt Amendment, the United States obtained a permanent lease on Guantánamo Bay in southeastern Cuba and began construction of a naval base there. The United States still maintains the naval base, despite the hostility between the two countries today.
Image 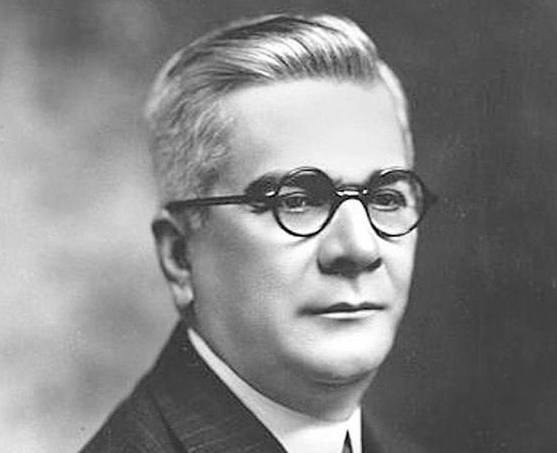 Text
3 of 6
President Gerardo Machado was one of Cuba’s worst presidents. He relied on censorship, military force, and terror tactics in his last years, which coincided with a depression produced by the collapse of the world sugar market in 1930. Cuban discontent and US pressure forced Machado to flee Cuba for the Bahamas.
Image 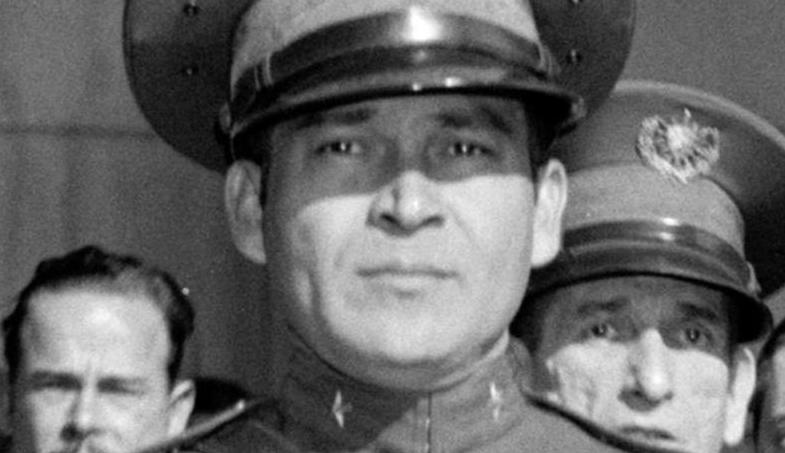 Text
4 of 6
Fulgencio Batista led a brief revolt to take power shortly after Machado fled. Batista ruled Cuba as army chief of staff or as president until Fidel Castro’s revolution. He got the United States to revoke the Platt Amendment, and he instituted a liberal constitution. Nevertheless, Batista was an ineffective and corrupt leader. He hid bribery and extortion money in a bank account in Switzerland. He used a secret police force to root out, torture, and assassinate dissidents. He rigged elections and ignored the rural poverty, city slums, and crime that plagued the country.
Image 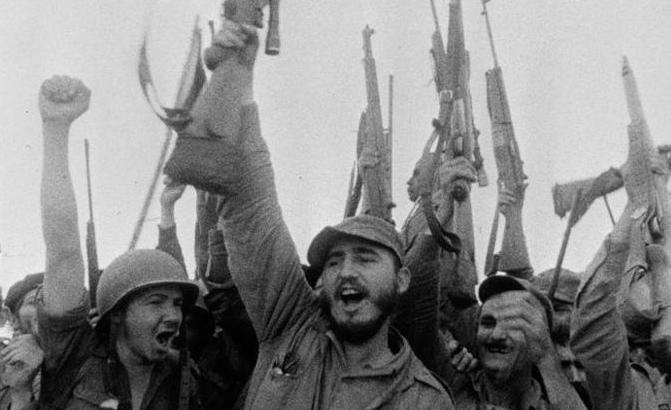 Text
5 of 6
As had happened a century earlier, Cuba experienced conditions that were ripe for rebellion. The reasons remained the same. Despite independence, the socioeconomic structure had changed little. The wealthy minority remained in control, while the landless peasants remained in poverty. Land reform and redistribution, yet again, were key terms that Cuban revolutionaries applied to attract public support and to begin fighting. This explains why Communism, with its perceived socioeconomic equality and care for the masses, eventually gained the interest of the Cuban people.
Image 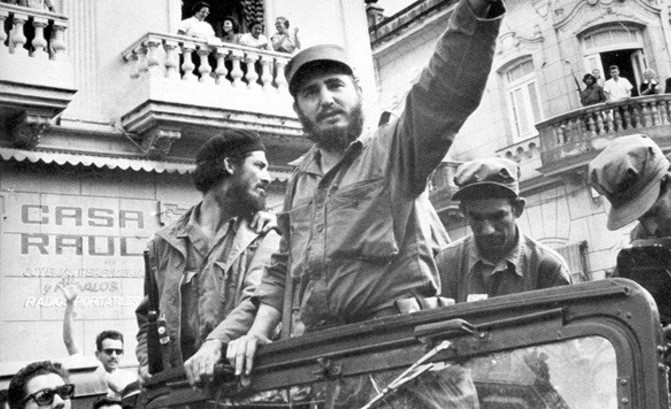 Text
6 of 6
Under pressure because of rebel victories in the countryside, Batista fled from Havana to the Dominican Republic and eventually to a comfortable exile in Spain. One week after Batista left Havana, the charismatic Fidel Castro, leader of Cuba’s rebel army, entered the city a national hero.
Image

Tomás Estrada Palma, a former teacher, rebel president and leader of the Cuban exiles in the United States, was elected without opposition as the first president of the newly independent Cuba. He curried favor with the United States and used patronage to maintain the support of various elite groups. Corruption, intimidation, fraud and graft became a staple of his administration. The Liberal Party led by José Miguel Gómez and veterans of Cuba Libre cried foul and organized a rebellion. Estrada was forced to resign and Cuba was occupied once again by US troops. 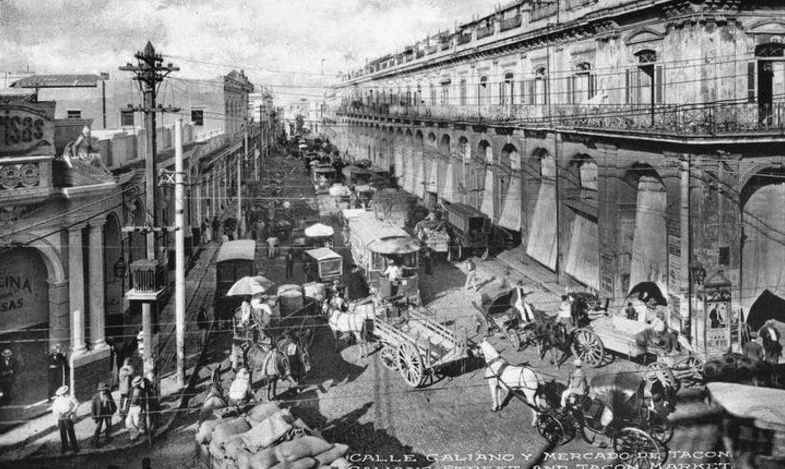 Text
1 of 4
The Commercial Treaty of Reciprocity gave Cuban sugar and other agricultural products exported to the United States a 20 percent tariff preference and gave American products preferential treatment when exported to Cuba. This facilitated a growing American presence on the island that could be seen in clothing fashions, education, architecture, business practices, sport and leisure and the growth of language schools specializing in English.
Image 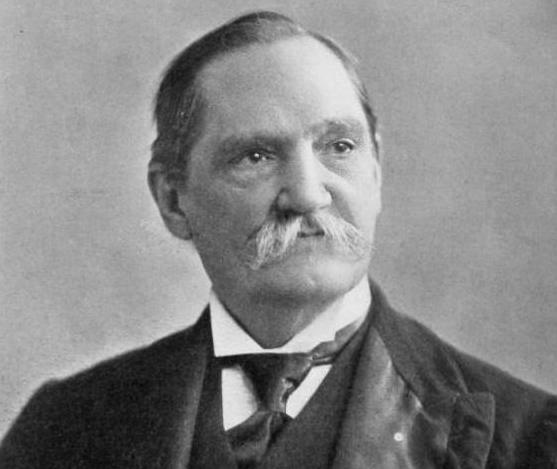 Text
2 of 4
Estrada Palma decided to follow the advice of some of his aides and seek re-election. Apparently Washington favored his decision, but the president had misjudged the situation. He not only lacked popular sympathy, but he had also alienated many of his initial supporters. The elections for the Cuban national legislature were marred by fraud. Estrada intimidated his opponent into withdrawing from the election and was re-elected president.
Image 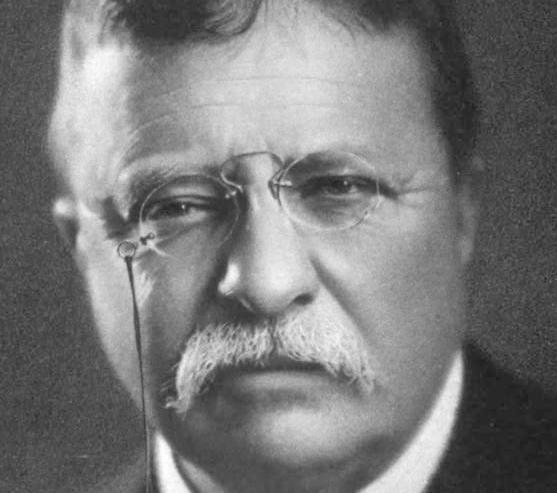 Text
3 of 4
The rebels had 15,000 troops in the field against Havana and destroyed the communications network of the island so as to isolate the small Rural Guard units. The Rural Guard, created by the United States during its first occupation of the island, amounted to nothing more than police units designed to protect the property of wealthy landowners and was not capable of fighting the rebels. Not having a standing army to counter the rebels, Estrada asked President Theodore Roosevelt for support.
Image 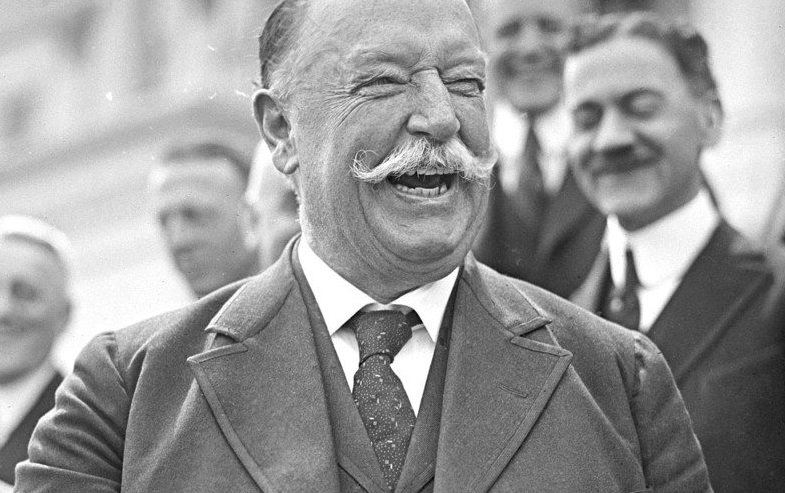 Text
4 of 4
Roosevelt dispatched Secretary of War William Taft to Havana to negotiate a settlement between the two parties. Taft was unimpressed with Estrada and believed that he should resign. He also came to the conclusion that none of the Liberals were capable of governing the country. Estrada and his supporters in the Cuban legislature resigned, and effectively left Cuba without a government. Two thousand US Marines landed in Havana the next day. Cuba was once again occupied by the United States.
Image