Close
When war broke out in Europe in 1914 the US proclaimed a state of neutrality. Economically the US started to favor the British and their Allies. Tensions would rise between US and Germany when the Germans started using submarines to sink commercial vessels sailing under a neutral flag, in hopes of cutting off the British supply lines. President Woodrow Wilson tried to broker peace between Germany and the Entente, a peace that was not to be. When Germany resumed its policy of unrestricted submarine warfare America entered the war.
American neutrality might have seemed a simple matter at the outbreak of war in Europe. The United States had no alliances that required siding with any of the belligerent powers. The nation had remained neutral in the several wars that had swept Europe since 1815. From the perspective of the United States, the Great War that broke out in 1914 appeared as another in a series of conflicts spurred on by the corrupt European system of balance of power, one that should be resolved by negotiation, possibly arbitration, border adjustment, and other diplomatic means, not by force of arms. 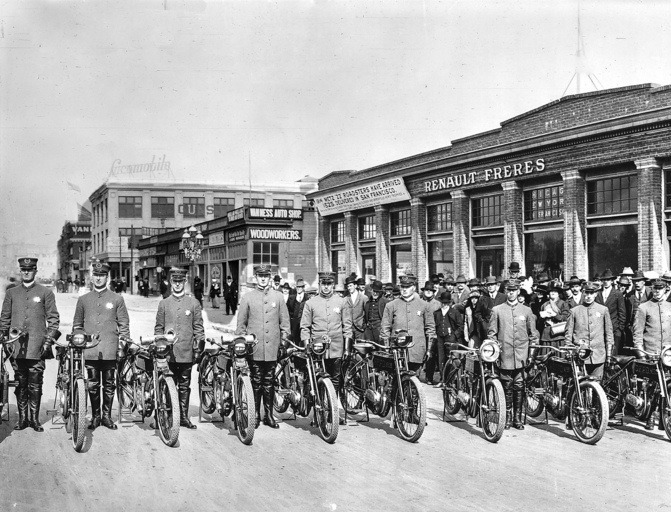 Text
1 of 4
George Washington, in his Farewell Address in 1796, had warned Americans against becoming involved in alliances, and, although he never used the phrase ‘entangling alliances’ in that speech, he had indeed advised against such alliances in slightly different phrasing. Washington had said, ‘Why quit our own to stand upon foreign ground? Why, by interweaving our destiny with that of any part of Europe, entangle our peace and prosperity in the toils of European ambition, rivalship, interest, humor, or caprice? It is our true policy to steer clear of permanent alliances with any portion of the foreign world…’ That concept had become so much a basis for American foreign policy that no president had varied from it in the nearly 120 years since Washington had declared it.
Image 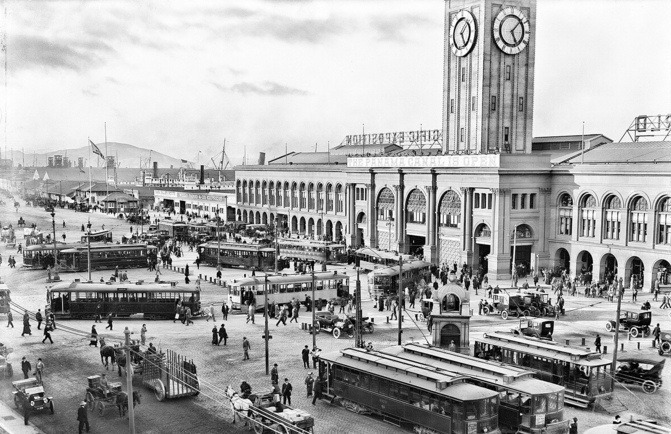 Text
2 of 4
In August 1914, US newspapers told their startled readers that war had broken out in Europe. For the average American, however, it was still ‘business as usual’. Events 3,000 miles away, on the far side of a broad ocean, had little impact on everyday life, and there seemed no reason for America to become involved. American President Woodrow Wilson, reflecting the public mood, told Congress that the United States should remain neutral, saying, ‘we must be impartial in thought as well as action’. Like people in the rest of the country, Washingtonians agreed.
Image 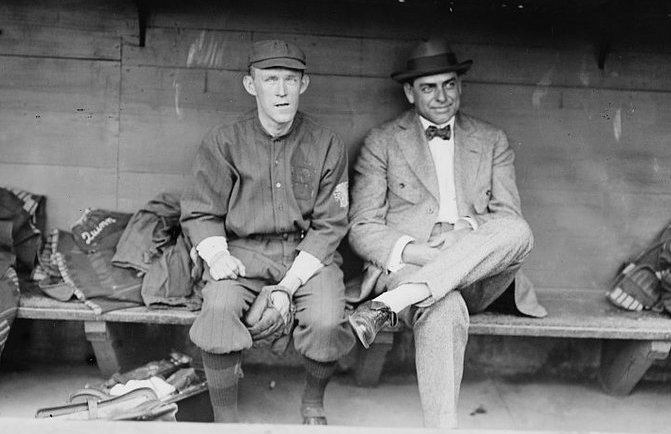 Text
3 of 4
For years, Americans had watched warily as the European leaders constructed their alliances and fenced diplomatically. True, Theodore Roosevelt had barged into European affairs on occasion, but then he was unique. Yet despite the ocean barrier, the United States was deeply involved, economically and culturally, with Western Europe. Then, too, with its bid for colonies, this nation had become entangled on the periphery of the power struggle.
Image 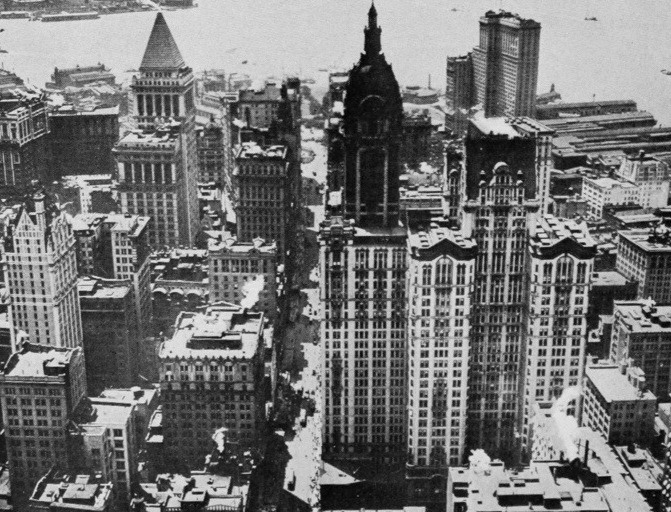 Text
4 of 4
When it became apparent that there would be no quick victory in 1914, American resources were a strategic factor which belligerent planners had to consider. In any consideration, the degree of American neutrality and the interpretation of neutrality itself were crucial.
Image

American neutrality would face numerous challenges in the period between August 1914 and February 1917. Many Americans had ethnic ties with one side or the other; the diverse origins of the American population made neutrality appear not only traditional but also very practical. But American trade with Europe threatened to involve the United States in the conflict. The diplomatic and legal pathway through this trade dilemma would consume much of the time of President Woodrow Wilson and the State Department during the first 32 months of World War I.

Text
1 of 3
Wilson’s attempt to find a strictly neutral course of action through both the ethnic loyalties and the shipping and trade issues worked for a while, but his position angered both those who favored entering the war and those who opposed it.
Image 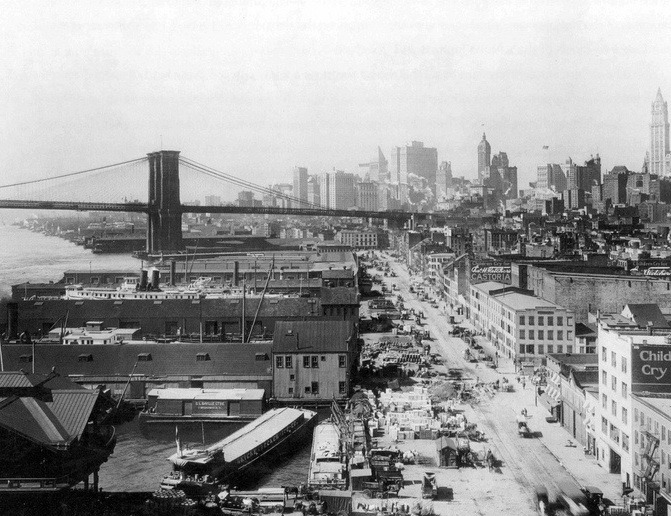 Text
2 of 3
As a population of immigrants and their descendants, the American people certainly had reason to have divided loyalties. Although a majority could trace their ancestry to one of the nations of the Entente, including Britain, France, Russia, and Italy, many regions and cities of the United States were heavily populated by people of German ancestry. Furthermore, Irish-Americans, like the population of the southern counties of Ireland, resented British failure to grant Home Rule to Ireland.
Image 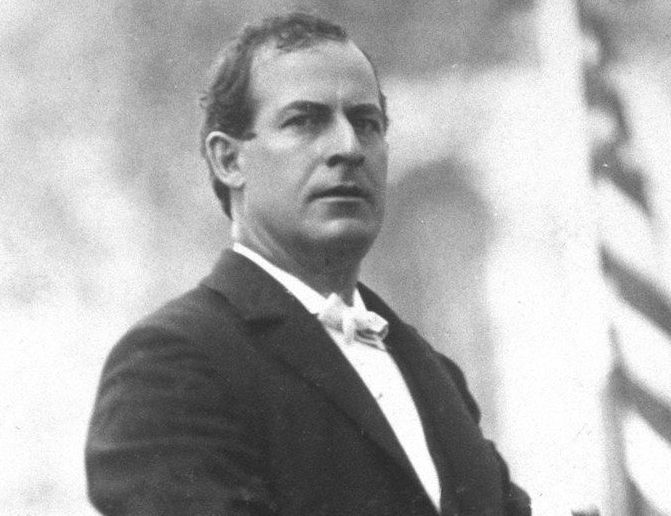 Text
3 of 3
With German Americans, Irish Americans, and other groups such as Hungarians feeling affinity to the Central Powers or at least animosity to Britain, many feared that favoring either side in the European conflict could lead to civil war in the United States. Both Wilson and American statesman and politician William Jennings Bryan stated that the diverse ethnic roots of Americans were a leading reason to choose neutrality.
Image 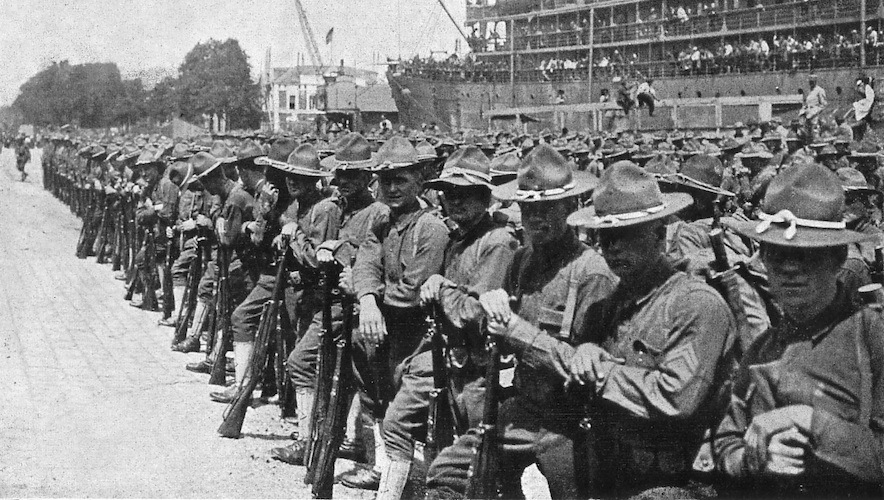 United States started mobilizing its huge industrial and potential prowess toward war production. Soldiers were conscripted through a draft lottery and those who were not sent to the front lines were put to work in factories. The American government initiated a propaganda campaign in order to gather support for the war effort. 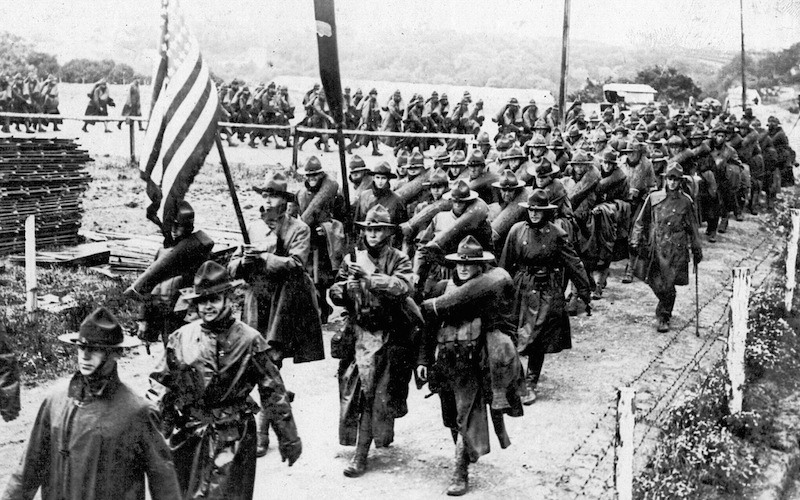 The American path to World War I is a long one, mired with political, economic and social complexities. At the star of the war the vast majority of Americans supported neutrality, not wanting to participate in what seemed a purely European war. By the beginning of 1917 the political and social climate in the United States was such that it allowed President Woodrow Wilson to declare war against Germany. 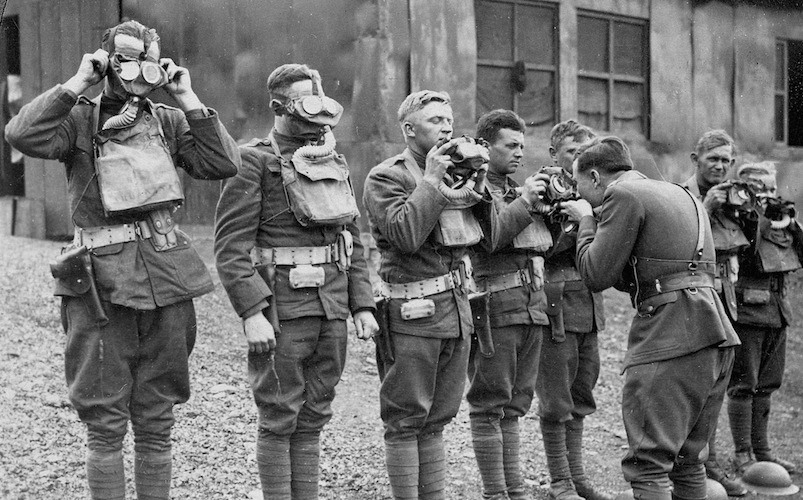 The American Expeditionary Force of World War I

US declared war against Germany but its army was small so any immediate American contributions for the war effort were of a naval and economic nature. By the summer of 1918 the Americans arrived in large numbers and played a key role in stopping the German advance towards Paris. The AEF had a decisive contribution in the war.