Close
War-time fragility, La Fayette’s Revolt, the homeland in danger, inauguration of the Revolutionary Commune, the fall of the monarchy.
The war, begun with general enthusiasm, soon brought the weakness of the French army to light. Revolutionary propaganda and mass emigration of officers had ruined the discipline of the regular army. Volunteers were no longer trained or equipped for battle. This led to a temporary halt in the French advance in the Netherlands and the retreat towards Lille. 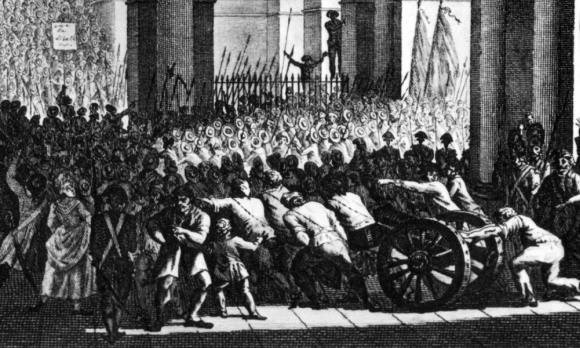 Text
1 of 4
After the Lille retreat, the general of the army was killed. Hard times followed for the French army, with mass desertions. This led to an increase in the desire for peace among the other army generals. The effects were serious. Allied armies began to invade France.
Image 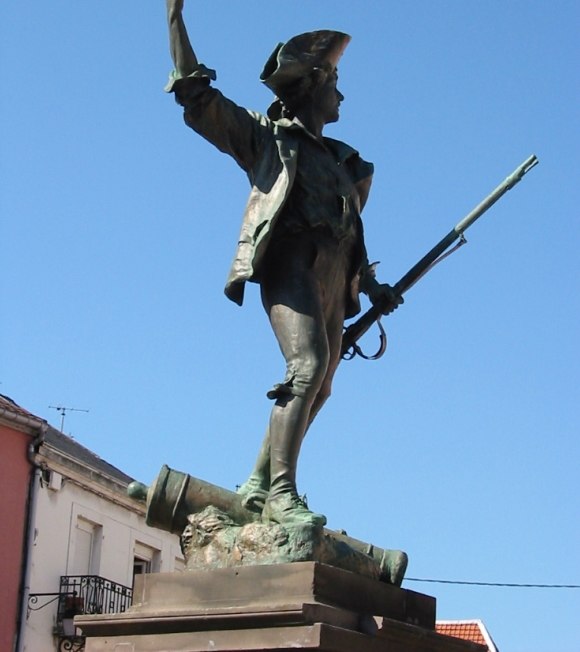 Text
2 of 4
The government was confronted with the opposition of the recalcitrant priests and the counter-revolutionaries. The Girondists felt they must act against traitors due to public demand. As a consequence, the Assembly passed a series of laws decommissioning the Royal Guards and creating a camp for the 20,000 soldiers of the National Guard, men brought in from the provinces. These soldiers were called federates. The name was due to the fact that their arrival in Paris was on the 14th of July, the Celebration Day of the Federation.
Image 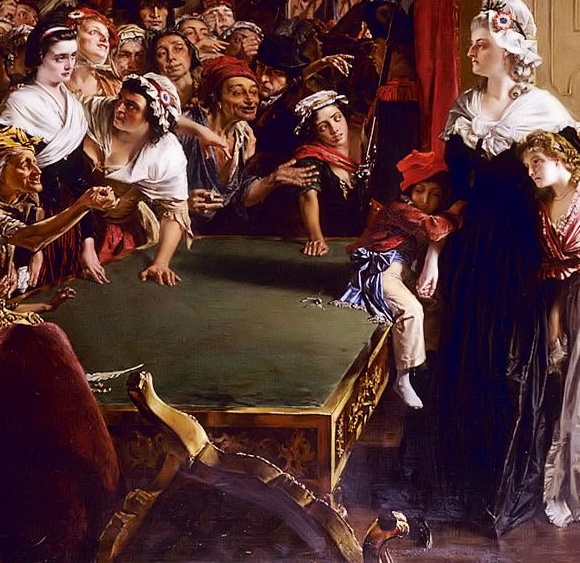 Text
3 of 4
During these tough conditions, when France was under attack, the treason of queen Marie Antoinette was uncovered. She had sent the Austrians details of the French military plans. Her actions were discovered and the queen was accused of high treason.
Image 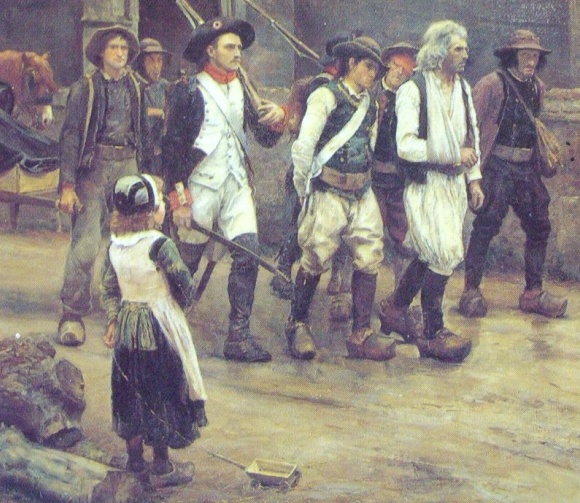 Text
4 of 4
The federates’ mission was to defend Paris from foreign invasion. The government was afraid of a coup d’etat by the generals, especially La Fayette. Louis refused to approve the laws passed by the National Assembly. Roland, the Girondist minister, protested. This caused the king to dismiss him, together with other Girondist ministers. Dumouriez, foreign minister, resigned. Thus, Louis was able to use his right of veto against laws concerning recalcitrant priests and the camp of the provincial guards.
Image

La Fayette’s letter was read in the Assembly. It accused the Jacobins of creating a state within the state. At the same time, it called on the Legislative Assembly to put an end to the reign of the clubs. 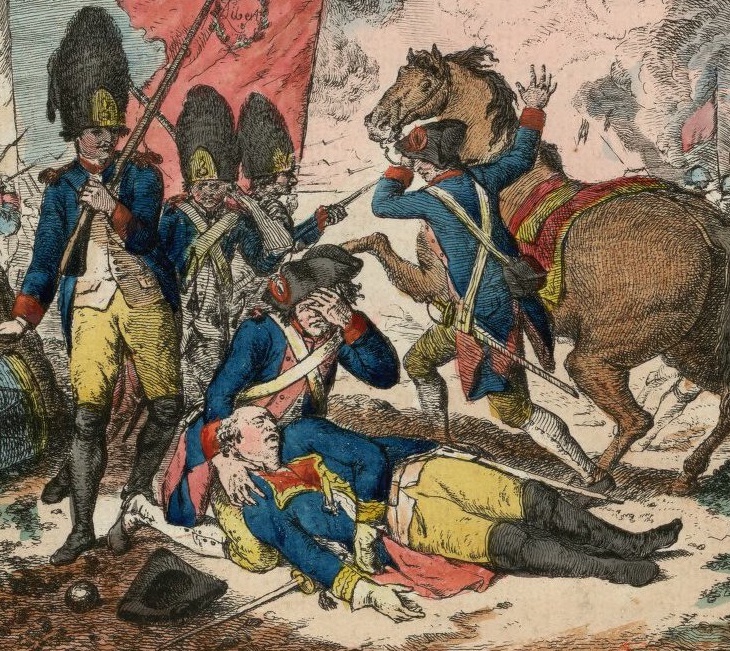 Text
1 of 3
La Fayette’s letter illustrated France’s division into two camps. The first was represented by La Fayette and most of the army officers. The second was made up of the Assembly, the Jacobins and the large majority of the people.
Image 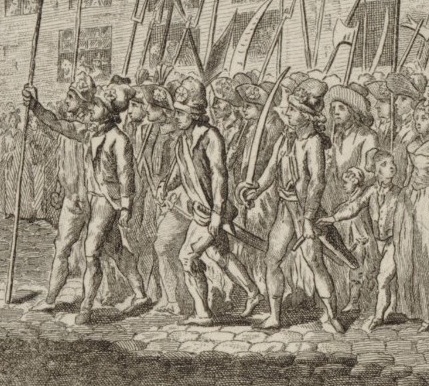 Text
2 of 3
The leaders of the 48 city subdivisions (arrondissements) reacted to La Fayette’s letter by organizing an armed demonstration. Most of the leaders of the protest came from the Cordeliers’ Club. The Jacobins did not intervene, so 8,000 protesters, most of whom were members of the National Guard, stormed Tuileries.
Image 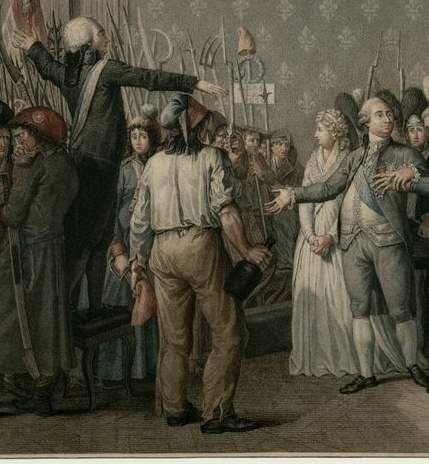 Text
3 of 3
At Tuileries, the protesters tried to intimidate the king and make him accept the laws. However, Louis refused to withdraw his veto and restore the Girondist ministers to their positions. The revolt was a failure, but it demonstrated the power of the arrondissements.
Image 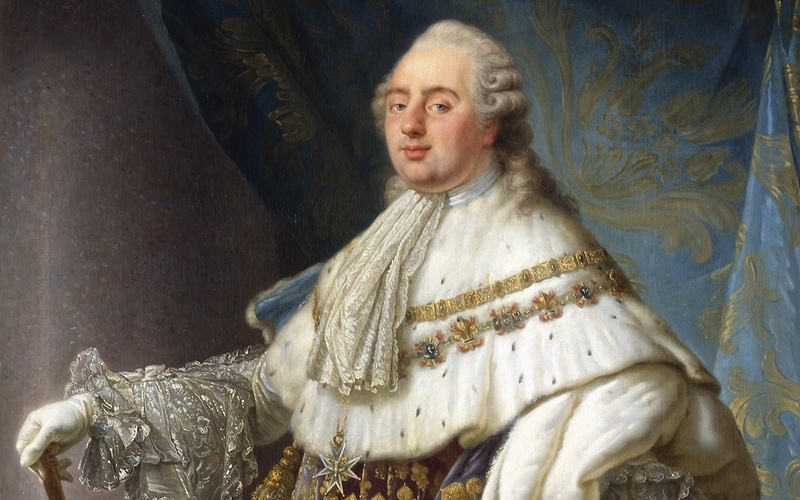 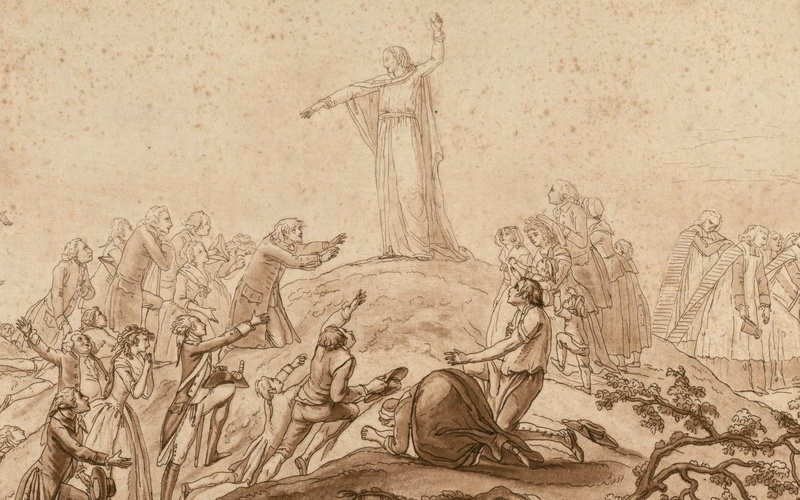 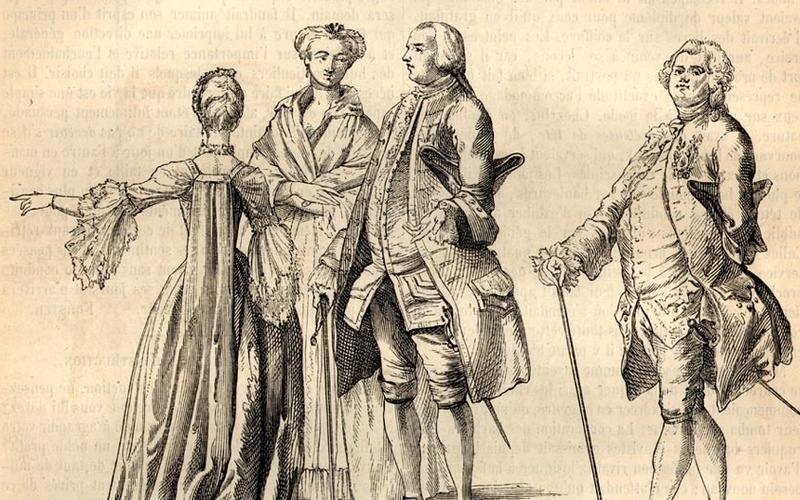 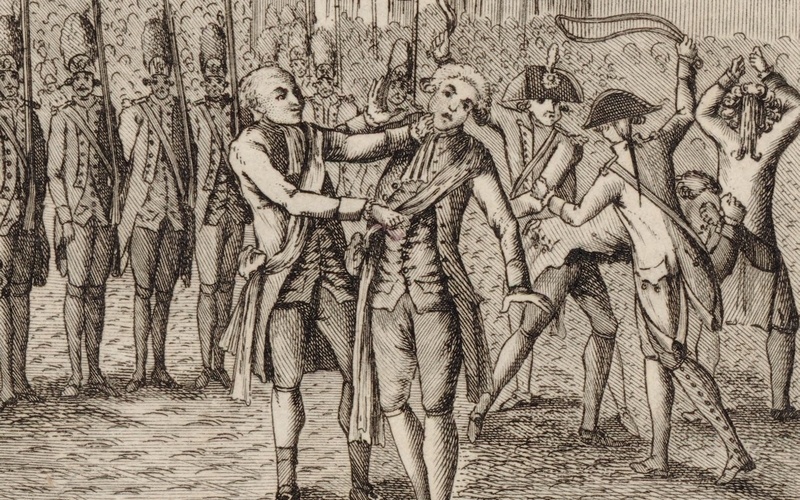 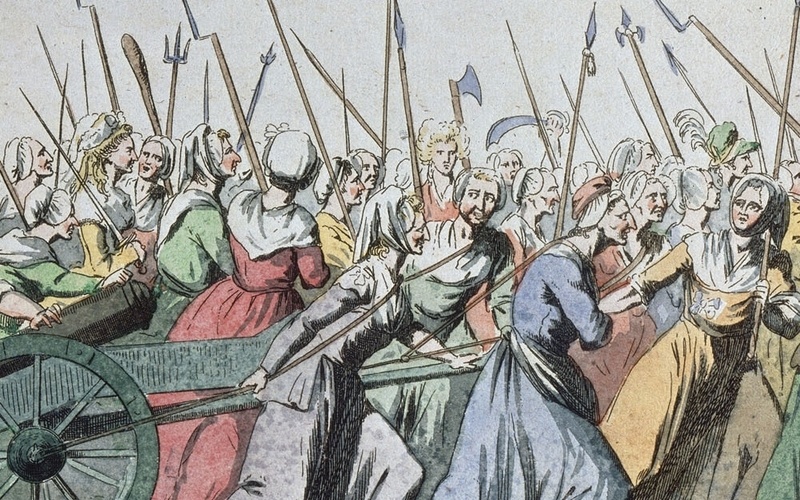 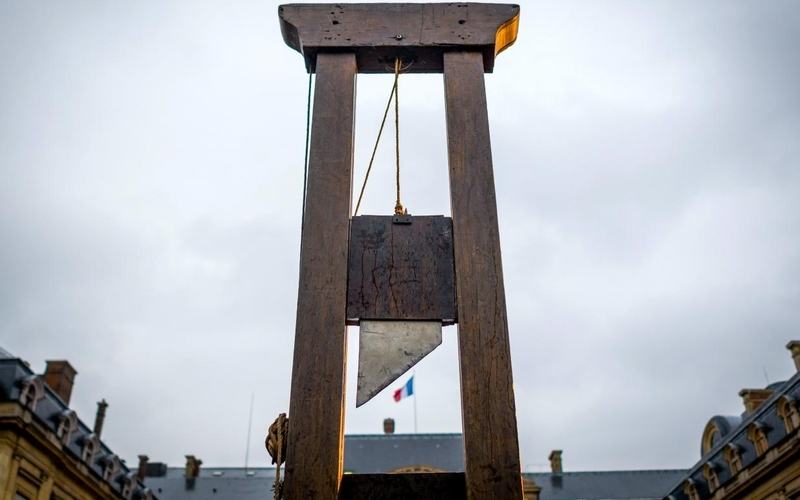