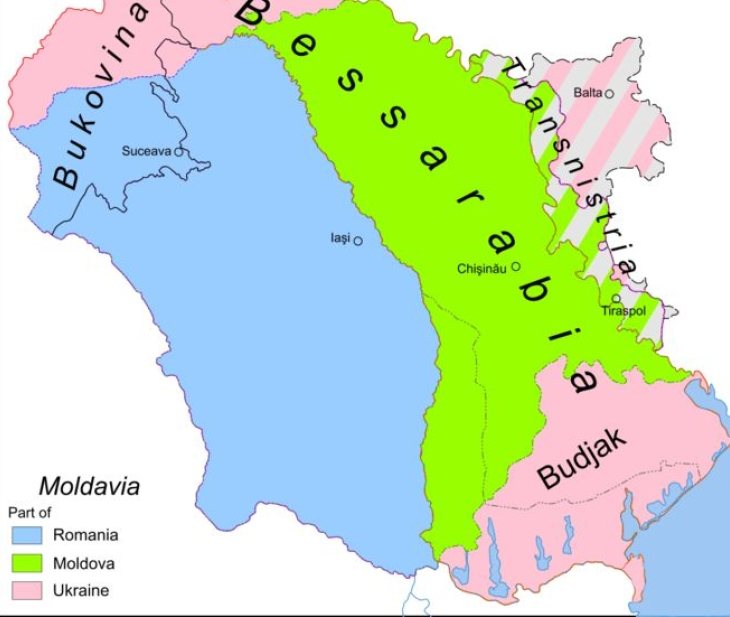 Text
1 of 3
Bessarabia, on the lower Dnestr River, was a quiet, isolated area, an agrarian land with its provincial capital of Kishinev. Winding its way through the peaceful countryside, in some places with quite steep banks, was the mighty, slow-moving Dnestr River. Further to the west, amid forested hills, was the broad valley of the Prut River. Flowing through marshy areas and flooded terrain between lines of hills with steep slopes, the river and its many tributaries sought its way to the south. This was the area where over 270,000 German soldiers were to meet their fate.
Image 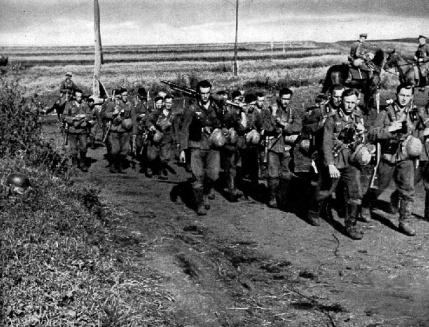 Text
2 of 3
Until 1944 Bessarabia had been largely overlooked by the war. The German-Romanian attack on the Soviet Union crossed the Dnestr, which was then the frontier, in a matter of a few days, ebbed far to the east and quiet returned to the land. However, this tranquillity gradually began to change in early 1944. The first military vehicles and units began arriving from southern Russia. Their officers and soldiers referred to them as "advance parties." Then more came, tired and worn out German and Rumanian soldiers, arriving in endless columns. Then came the Russians, who had now reached the Dnestr River in this southern part of the Eastern Front.
Image 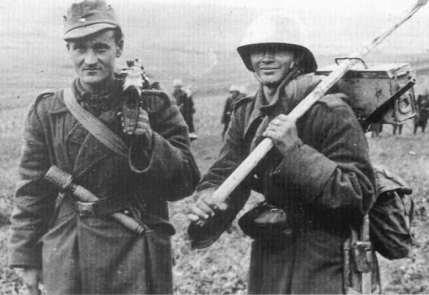 Text
3 of 3
The Romanian armies had been greatly reduced by the calamitous defeats of previous battles. Romania's best divisions had been lost at Stalingrad and in the Crimea. Furthermore, both the government and the army had lost the will to fight.
Image

Following major battles and months of retreat, the German and Romanian troops withdrawing from Russia halted at the Dnestr and began occupying fixed positions once again. Here the enemy was to be halted and his advance stopped. Initially it seemed as if this might be possible. This period was not entirely quiet; there were engagements of long and short duration. These operations included efforts by the Germans and Romanians to hold onto a bridgehead on the far side of the Dnestr near Dubossary, while the Soviets attacked and won a large bridgehead near Tiraspol. In general, however, things remained quiet until the Soviets started the offensive. 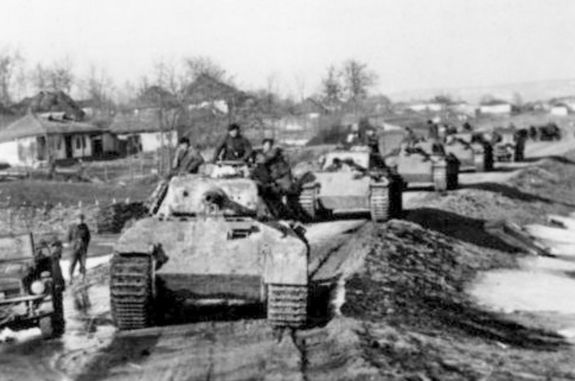 Text
1 of 4
The German troops breathed a sigh of relief - finally they would be once again manning a solid front behind the protection of a mighty river. Everywhere, in the rear, in the villages and larger cities, began the usual routine of soldiers settling in for an extended period of defense. The headquarters staffs of armies, corps and divisions sought out quarters, rear-echelon and train units moved into their billets, and supply dumps, munitions depots, supply offices and hospitals were set up.
Image 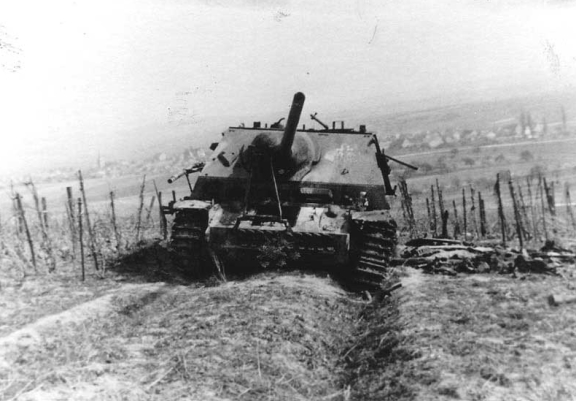 Text
2 of 4
Members of the signals units laid down field telephone lines, motorcycle messengers went about their business and the artillery occupied firing positions. Further forward the heavy weapons - the mortars, infantry guns and anti-tank guns - were emplaced, and at the front the regiments, battalions and companies took over their defensive sectors.
Image 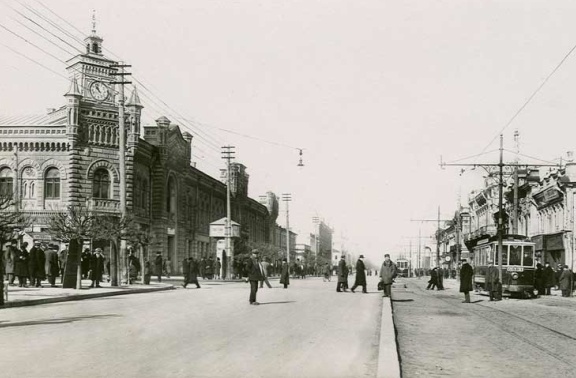 Text
3 of 4
The entire Dnestr line became a sector where nothing special was happening. The cities of Kishinev and Jassy became major communications centers in which the troops could relax and find some diversion from the routine of life in fixed positions.
Image 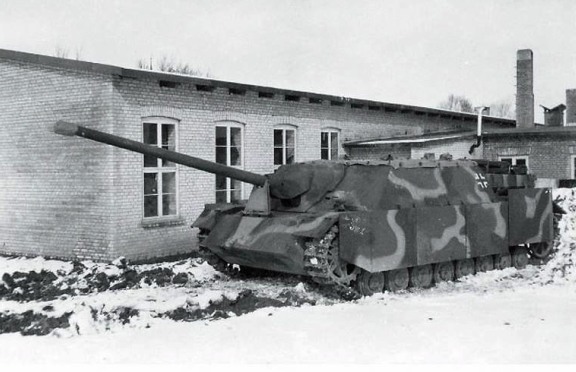 Text
4 of 4
The front on the Dnestr had remained quiescent since the spring thaw, after the terrible battering Romanian and German forces had taken over the winter.
Image 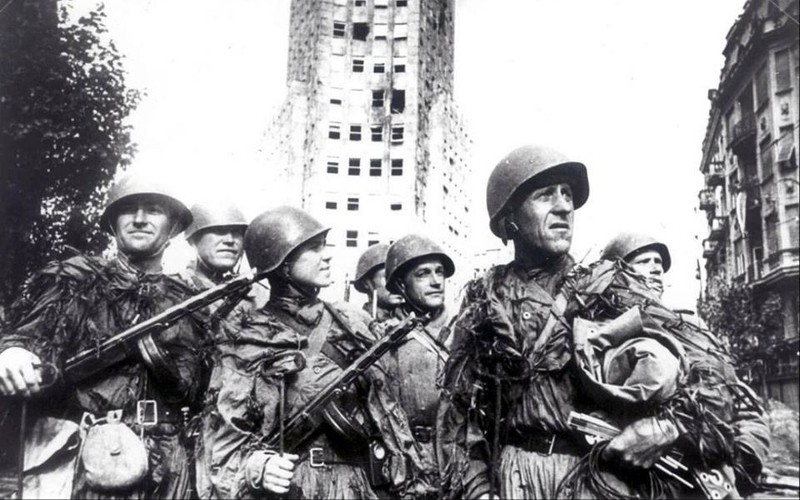 Eastern Front in the Autumn of 1944

During the Autumn of 1944 the Russian Red Army continued its advance towards Germany. Bulgaria, Yugoslavia, the Baltic states, Eastern Hungary and large parts of Poland were all taken from German hands.