Close
After the February Revolution and the overthrow of the Tsar, the new Provisional Government decided to stage yet another offensive against the Central Powers. The Kerensky Offensive was named after Alexander Kerensky, the Minister of War, and later Prime Minister of the Provisional Government. The offensive started promising enough but the attack petered out as Russian troops refused to attack. A strong Central Powers counter attack broke the Russian lines and sent them into retreat. During the battle of Riga the Germans took the Baltic city from Russian hands, and were now very close to the Russian capital, Petrograd. On the home front, the Russian Provisional Government had trouble maintaining authority, especially in Petrograd. During the July Days an ill-conceived coup attempt took place. At the time the Bolsheviks were ... not strong enough the topple the government, but that state of affairs would not last long.read more
After the end of the Russian February Revolution which resulted in the Tsar’s abdication, the Provisional Government turned their attention to the front. There they wished to organize a new offensive against the Germans, so as to coordinate their operation with their western allies. The offensive failed due to the disintegration of the Russian army. Many soldiers, sparked by the revolutionary spirit that had taken hold in Russia, and further agitated by the Bolsheviks, simply refused to fight. The Germans launched a counterattack and took all of the ground that Russia had won the previous year, plus the city of Riga. Internally Russia was plagued by problems, and it was only a matter of time before the Bolsheviks seized power. 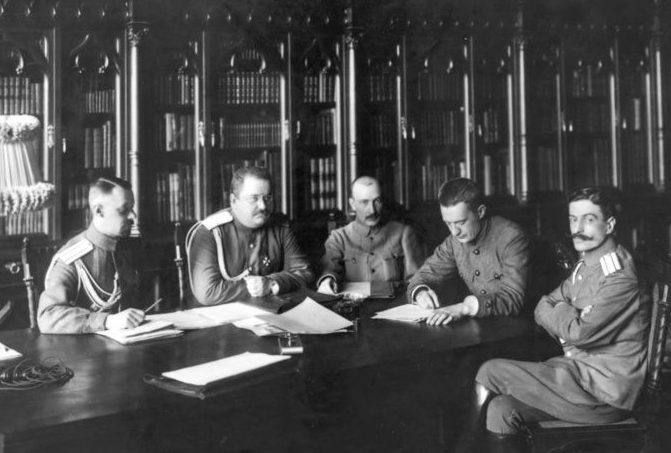 Text
1 of 7
The Provisional Government had continued on its more moderate course, calling for an expanded session of the Duma while reaffirming its intentions to continue the war. At the same time it presided over the beginnings of the breakup of the Russian Empire. In March and April, the government recognized the independence or autonomy of Finland, Poland, and Estonia.
Image 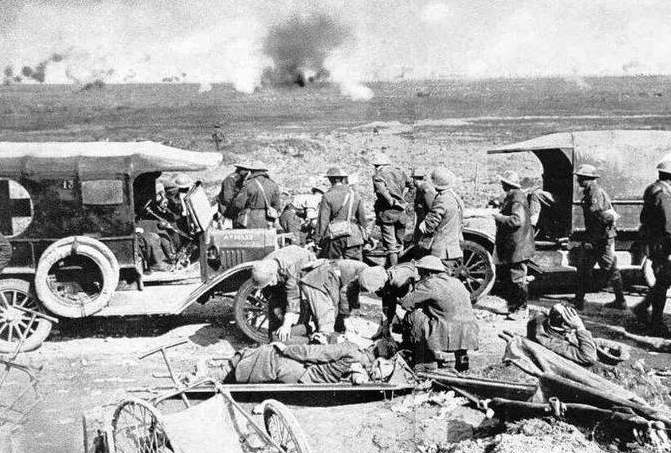 Text
2 of 7
Before the revolution in February, Russia had undertaken to coordinate its operations with those of Britain and France, and in particular to attack within three weeks of the start of the Anglo-French offensive. Alexeyev notified the French and British that Russia could not meet this commitment until July. In any case, the army's condition made it impossible to coordinate action with General Robert Nivelle's offensive in France, scheduled for mid-April.
Image

Text
3 of 7
The front had been static since October 1916, with the Germans preferring not to risk restoring Russian unity by attacking, so artillery and ammunition were plentiful. A new factor was volunteer shock battalions, which General Alexeyev, doubting the ordinary soldier's reliability, had formed from men who specifically asked to continue fighting.
Image

Text
4 of 7
Troops at the front, though they treated Alexander Kerensky as a popular idol on his tours of inspection, proved less enthusiastic for what has come to be called the Kerensky offensive, launched to bring about the defeat of ‘foreign military might’ for which there was so much verbal enthusiasm in the rear. General Dragomirov, commanding the Fifth Army, reported the warning signs: ‘in reserve, regiments declare their readiness to fight on to full victory, but then baulk at the demand to go into the trenches.’
Image 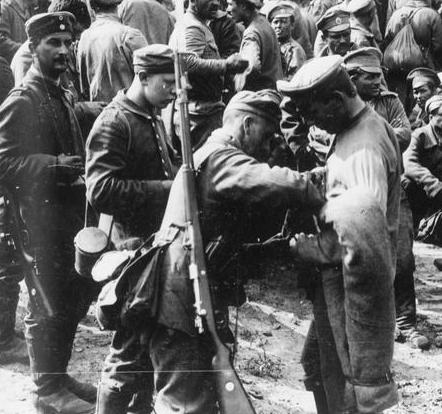 Text
5 of 7
After a two-day preparatory bombardment, Kerensky's offensive opened against the Austrians in the south, directed once again against Lemberg. Subsidiary offensives were launched in the center and the north. For two days the attack went well, and several miles of ground were gained. Then the leading units, feeling they had done their bit, refused to persist, while those behind refused to take their place. Desertion set in, and worse. Fugitives from the front, in thousands, looted and raped in the rear.
Image 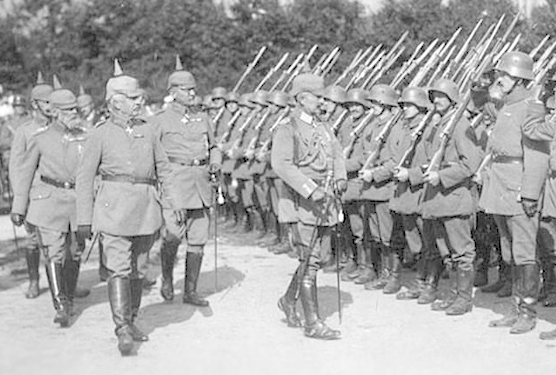 Text
6 of 7
When the Germans, who were forewarned, counterattacked with divisions already brought from the west, they and the Austrians simply recovered the ground lost and captured even more, driving the Russians back to the line of the River Zbrucz on the Romanian border.
Image

Text
7 of 7
The collapse of the Kerensky offensive had dispirited even those soldiers who resisted the increasingly easy opportunities to desert. Their lapse of will allowed the Germans to launch a successful offensive on the northern front which resulted in the capture of Riga, the most important harbor city on the Baltic coast. Militarily, the Riga offensive was significant because it demonstrated to the Germans the effectiveness of a new system of breakthrough tactics. Politically, it was yet more significant, since it prompted a military intervention which, though designed to reinforce the authority of the Provisional Government, would shortly result in its collapse.
Image

Among the most prominent delegates of the Duma was Alexander Kerensky, an orator of considerable power who was appointed the new Minister of War. As Kerensky considered Mikhail Alekseyev to be tainted by his former close links to the Tsar, he appointed General Alexei Brusilov as Commander-in-Chief with responsibility for carrying out the offensives. Wishing to seize the moment, Brusilov was obliged to forego some of the detailed preparations that had made his 1916 offensive so successful. General Brusilov began an offensive in Galicia with the objective of retaking Lemberg. 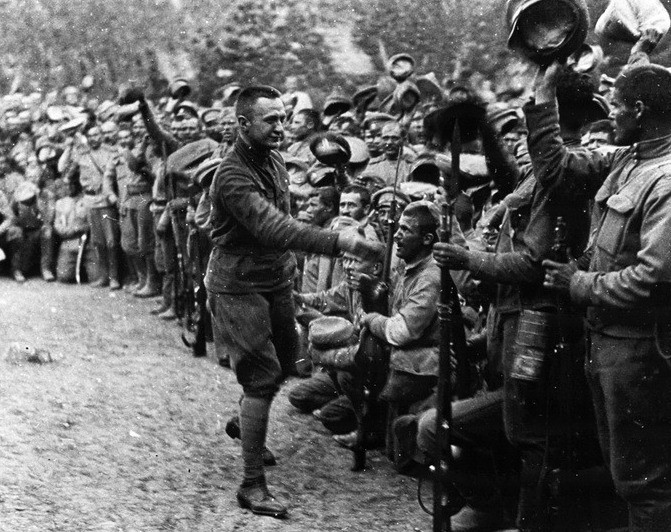 Text
1 of 4
Kerensky engaged in a well-publicized tour of the front, using all his presentational skills in proselytising for a new offensive, picturing the despotic German regime as the real enemy to long-term peace.
Image 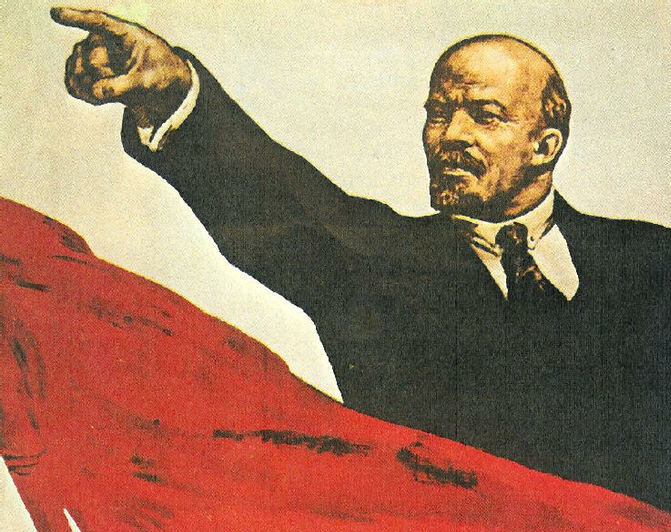 Text
2 of 4
Tension between the Provisional Government and troops increased as Bolshevik peace propaganda spread alongside rumors of the impending offensive. However, senior officers remained optimistic, and the West Front told Stavka in mid-April that an offensive would be possible in one or two months, after revolutionary excitement had abated. The Front’s reports probably erred on the optimistic side because pessimistic officers were deemed counter-revolutionary; Kerensky dismissed large numbers of them.
Image 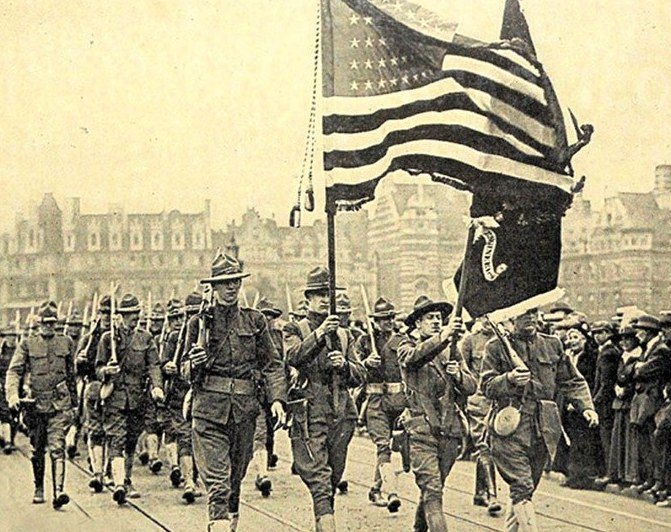 Text
3 of 4
News of the USA's entry into the war offered some encouragement, but was followed only ten days later by the collapse of Nivelle's offensive, and mutinies in the French army. There was now doubt whether the Western Front could last out the several months that would elapse before the Americans arrived in force. This increased the Entente anxiety to keep the Eastern Front active. They stepped up deliveries, and soon the material situation was better than ever. But psychologically things could hardly be worse.
Image 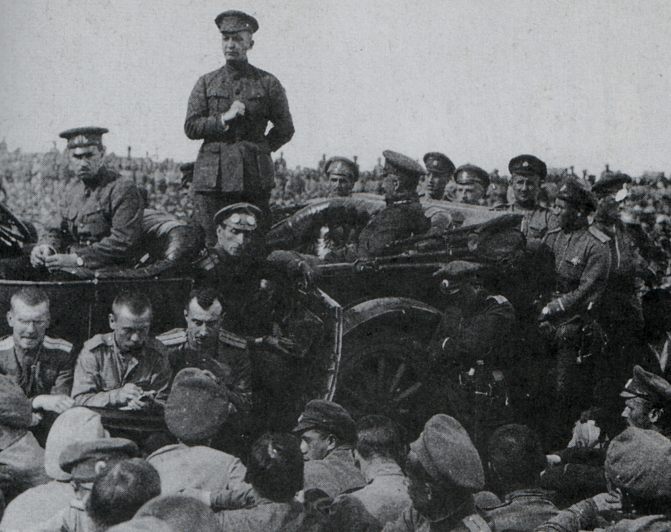 Text
4 of 4
Alexeyev and the Front commanders addressed a joint meeting of the Provisional Government and Soviet. Alexeyev told them bluntly that 'the army is on the brink of ruin', and others gave instances of the troops' interpretation of Bolshevik calls for 'peace without annexations' as meaning they need not attack even to recover occupied Russian territory. The Soviet would not act to restore discipline; the Provisional Government could not. All that resulted was that the War Minister, Kerensky, replaced Alexeyev with Brusilov. He began planning a scaled-down version of his 1916 offensive.
Image 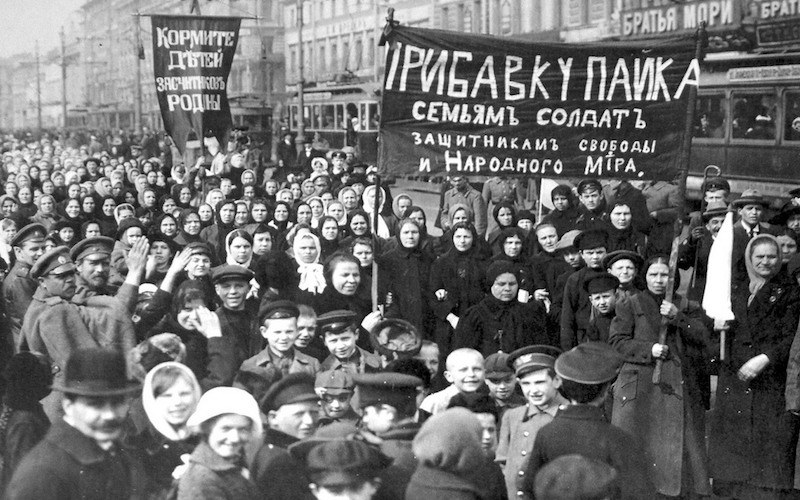 During the February Revolution a series of protests broke out in Petrograd, then Russia's capital, because of food shortages and the general dissatisfaction of the population regarding the Tsar's regime. A Provisional Government was established, supported by the Petrograd Soviet, at least until the Bolsheviks could organize themselves in order to seize power. 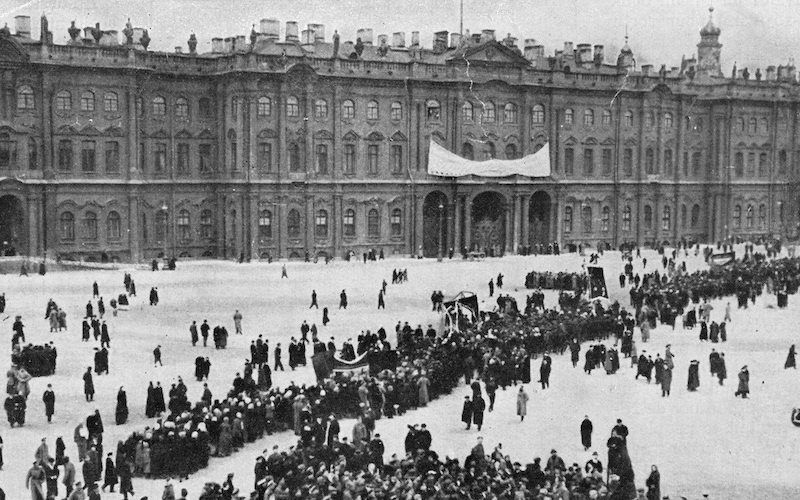 The October Revolution was orchestrated by the Bolsheviks in Petrograd, under the leadership of Vladimir Lenin. A peace treaty was signed at Brest-Litovsk between Russia and Germany.