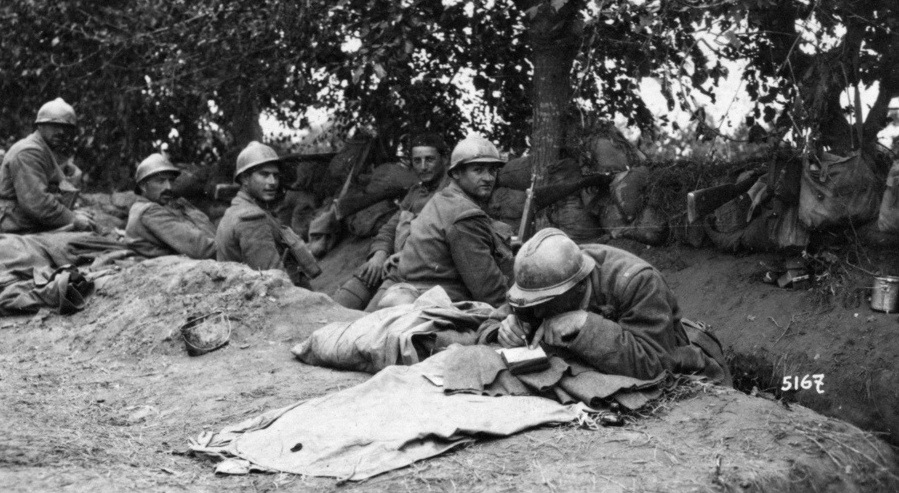 Text
1 of 2
The Piave and Trent fronts were relatively quiet during the early part of 1918. Both sides had suffered too much to gather their resources easily for another offensive.
Image 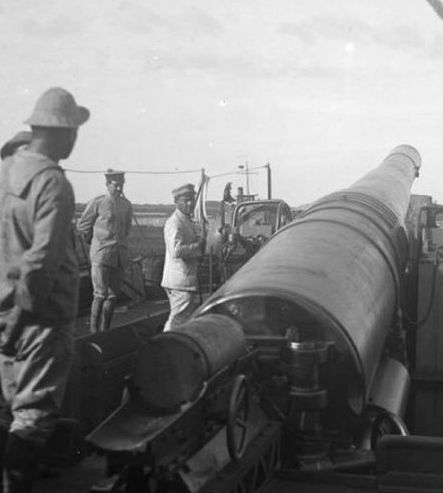 Text
2 of 2
As at Caporetto, the Austrians aimed to incapacitate the enemy batteries with a pinpoint attack, including gas shells. However, their accuracy was poor, due to Entente control of the skies; many of the shells may have been time-expired, and the Italians had been supplied with superior British gas-masks. Too many Austrian guns were deployed in the Trentino, a secondary sector; some heavy batteries had no shells at all; and there was no element of surprise.
Image

The Italians had by now been thoroughly admitted to the inner circle of the Entente. Much effort was expended on improving standards of training and inculcating a working knowledge of the new tactics. Thus Armando Diaz, the Italian Chief of Staff, reorganized his lines to secure defense in depth. He prepared defense works not only on the Piave but also covering the Brenta, Adige and Po rivers. In addition, a leaf was taken out of the Belgian book, in that preparations were made to inundate the floodplains should disaster loom at the hands of the Austrians.

Text
1 of 1
Throughout the spring and summer of 1918, as matters hung in the balance in France, Diaz, determined to give his army time to recover from the Battle of Caporetto, declined to attack until ordered to do so by Premier Orlando in October.
Image 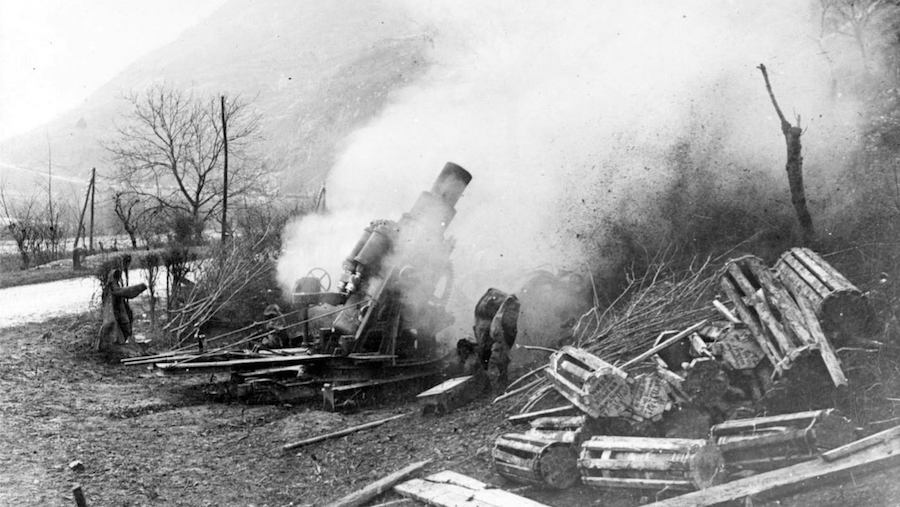 During the Battle of Caporetto the Austro-Hungarians, aided by the Germans, launched an attack against the Italian Army. The Central Powers offensive was a success, and the Italians had to retreat all the way to the Piave river. On the brink of defeat, the Italians received reinforcements from the British and French, and managed to stabilize the line.