Text
1 of 3
Montgomery’s bold scheme to use the British 1st and the US 82nd and 101st Airborne Divisions to try to capture the bridges over the great rivers of the Maas (Meuse), Waal (Rhine) and Neder Rijn (Lower Rhine), and thereby help the land forces to encircle the Ruhr to the north, came to grief in and around the Dutch towns of Eindhoven, Nijmegen and Arnhem.
Image 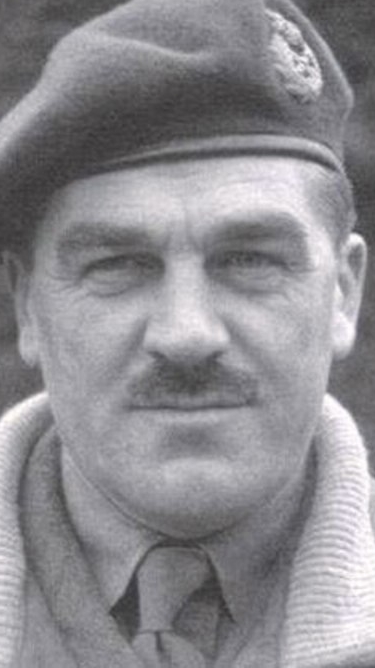 Text
2 of 3
The 1st Airborne Division’s acceptance of a distant drop zone put the operation in jeopardy: airlift planners refused to consider more than one drop per day. General Roy Urquhart would have to wait until another day for much of his division, and then two days for the Polish Airborne Brigade. Much of the first day’s force would have to guard the drop zones for the next day’s wave of paratroopers.
Image 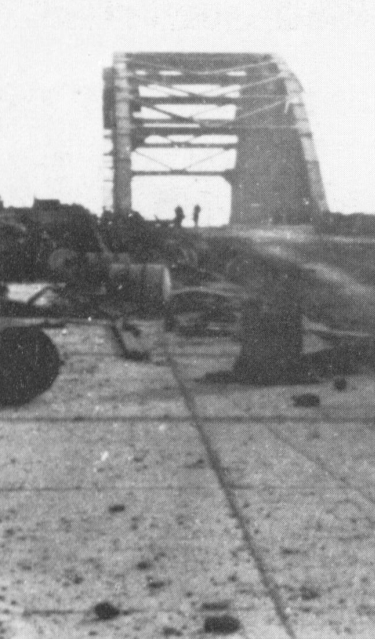 Text
3 of 3
None of the British radios taken into the bridgehead worked upon arrival. Thus, for much of the fight, the British airborne remained out of touch with the Allied command structure, and no one outside of the perimeters around Arnhem bridge and Oosterbeek—the drop zone where the bulk of 1st Airborne Division fought and died—had a clue as to the desperate situation.
Image

Having obtained Eisenhower's agreement to using the Allied airborne divisions, Montgomery decided on an operation in which two American and one British airborne division were to secure a series of river crossings, with the American 82nd and 101st seizing the southern two and the British 1st Airborne, reinforced by the Polish Parachute Brigade, the northernmost at Arnhem. The British 3oth Corps would strike forward to cross and join the seized bridges and thereby establish the Allies in one daring move across the lower Rhine. 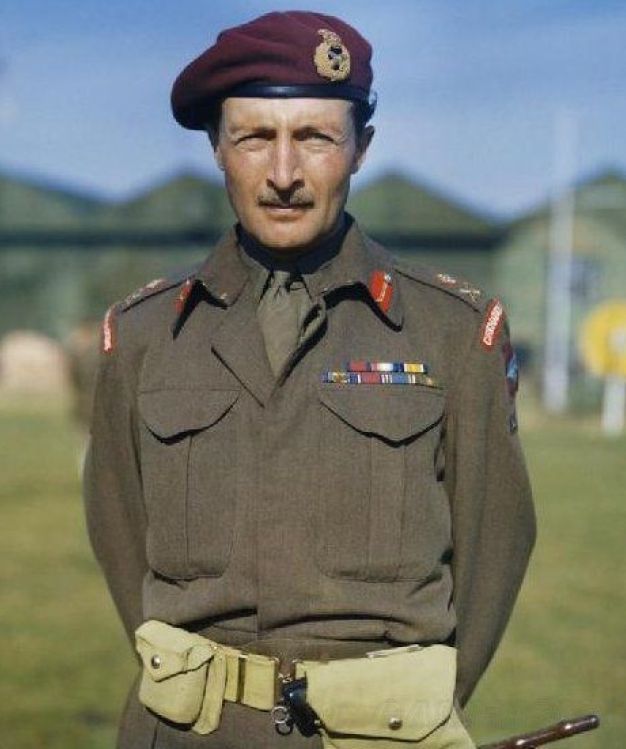 Text
1 of 6
Mistakes were made in the planning stages – principally by Lieutenant-General F. A. M. ‘Boy’ Browning, on the intelligence side – which meant it was doomed before it began. It was the largest airborne assault in history, but intelligence that should have warned the 1st Airborne Division of two Panzer divisions that were refitting near Arnhem was given insufficient weight, and it therefore did not take enough anti-tank weaponry to the drop-zones.
Image 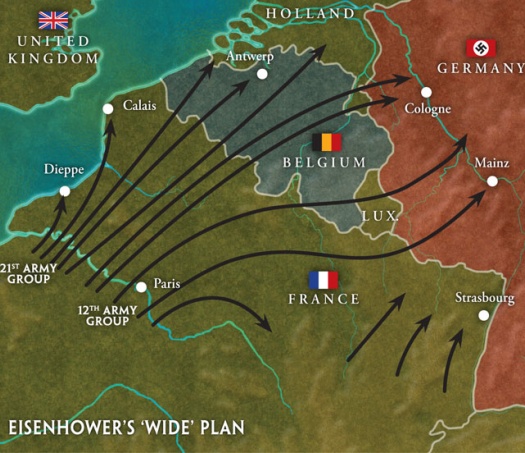 Text
2 of 6
Montgomery's great mistake was assigning the British 1st Airborne Division a drop zone kms away from its bridge. This was designed to avoid excessive casualties in the landing but had the opposite effect. The division staff’s initial plan placed the bulk of its landing force in the immediate vicinity of the Arnhem bridge. But the air transport commander, Air Vice Marshal L. N. Hollinghurst, rejected the drop zones south of the bridge, because they required his aircraft to pass over heavy concentrations of flak. A daring operation cannot be designed to be safe, as the Normandy airborne operations had shown.
Image 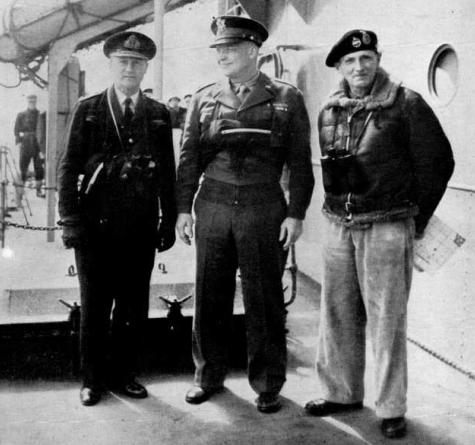 Text
3 of 6
At this point Eisenhower provided Montgomery with virtually everything he asked for, including the highest priority for fuel. By the end of the first week in September, Montgomery had settled the details for the upcoming attack.
Image 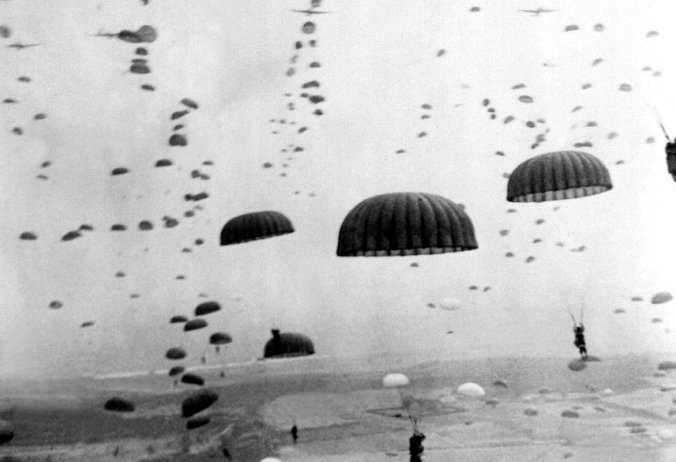 Text
4 of 6
It was at this point that the failure to destroy German forces in Normandy exercised a second baneful effect on upcoming operations. Almost concurrently with Antwerp’s capture, and just as planning for Market Garden was beginning, Ultra revealed that the Germans were transferring the 9th and 10th SS Panzer Divisions for “rest and refit” in the “Venloo, Arnhem, Hertogenbosch” areas. There they were to receive new drafts and equipment to make up for heavy losses in Normandy. The 9th SS Panzer Division would eventually entrain for the Reich to carry out its refit near Koblenz, but many of its units were still in the area when the airborne attack came.
Image 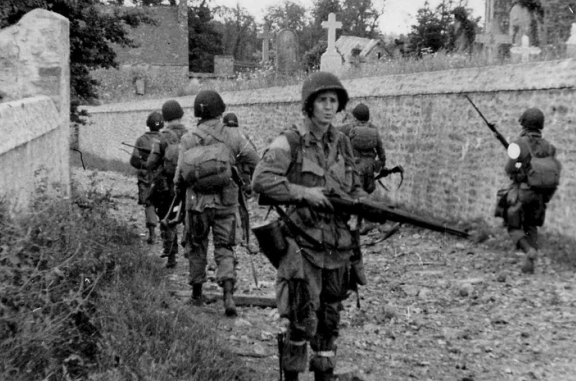 Text
5 of 6
The determination of where the divisions would drop underscores the mistakes made in the planning. The easiest drops would involve the experienced U.S. 101st and 82nd Airborne Divisions, while the inexperienced British 1st Airborne Division would execute the most dangerous drop at Arnhem.
Image 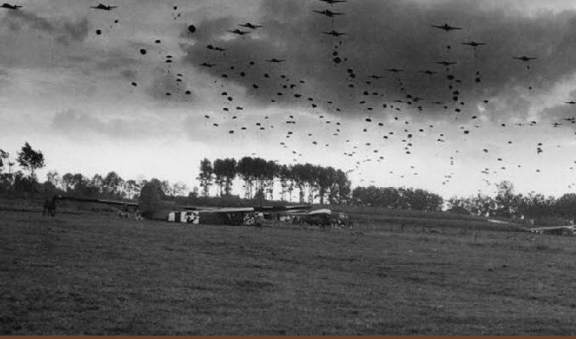 Text
6 of 6
The subtraction of 34 gliders from the 1st Airborne Division’s lift to support Frederick Browning’s corps, combined with Roy Urquhart’s need to guard the drop zone and take the Arnhem bridge, meant that the British attack, despite being the deepest and most exposed drop, would be seriously short of fighting power. The cascading consequences of such shoddy planning guaranteed that Market Garden’s flaws would prove fatal.
Image 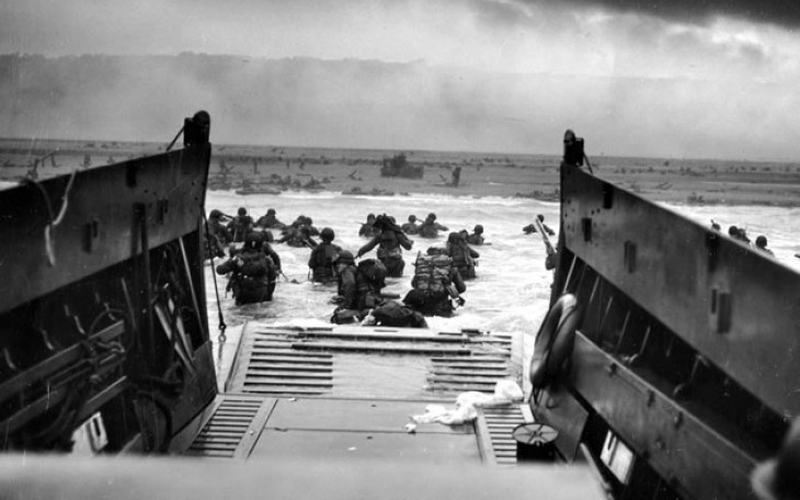 The invasion of Normandy, or the Normandy Campaign, was a battle fought between Germany and the Allies during World War 2. The Allied forces launched an amphibious and airborne assault on the French province of Normandy and were able to establish a beachhead in France and advance inland. The invasion was code named Operation Overlord. It is considered to be the largest amphibious operation in history. The campaign ended when French...