Text
1 of 4
In 1916 the Russians would demonstrate their powers of recovery. Yet the underlying problems faced by the Russian Empire had not gone away. The fact that the weak and indecisive Tsar Nicholas II was nominally Commander-in-Chief could have stood as a metaphor for the undeveloped and primitive state of the country, in thrall to an inefficient and despotic system of government. Yet at the same time the Tsar’s symbolic accession to that position also underlined the continuing determination of the Russians to fight on regardless of losses. And the losses had indeed been grievous in 1915.
Image 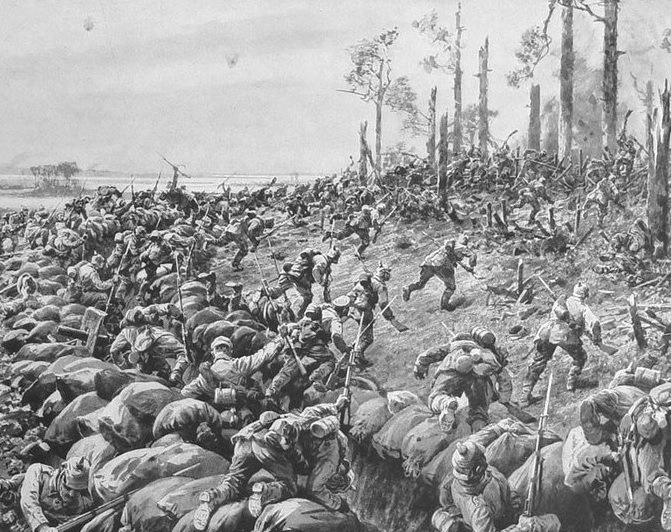 Text
2 of 4
Despite the heavy losses of 1915, the Russians had plenty more men; indeed, they still mobilized a far smaller percentage of their teeming population than many other nations – as the French did not fail to remind them.
Image 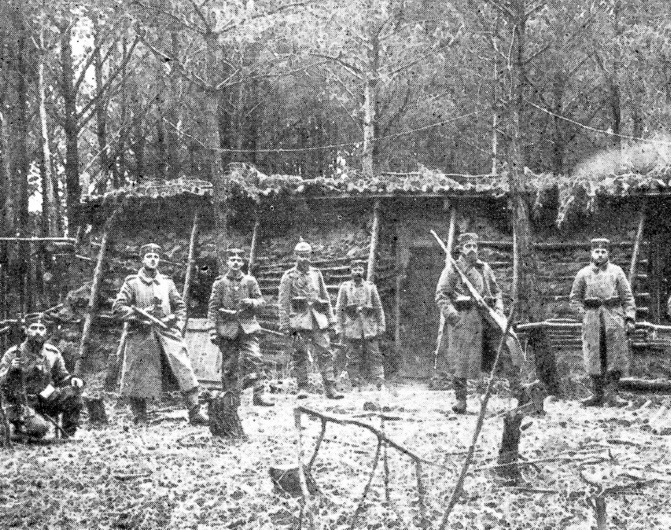 Text
3 of 4
The artillery support was modest by German standards, but was Russia's heaviest yet. However, the prolonged concentration process was, as usual, detected, and the Germans were able to reinforce beforehand.
Image 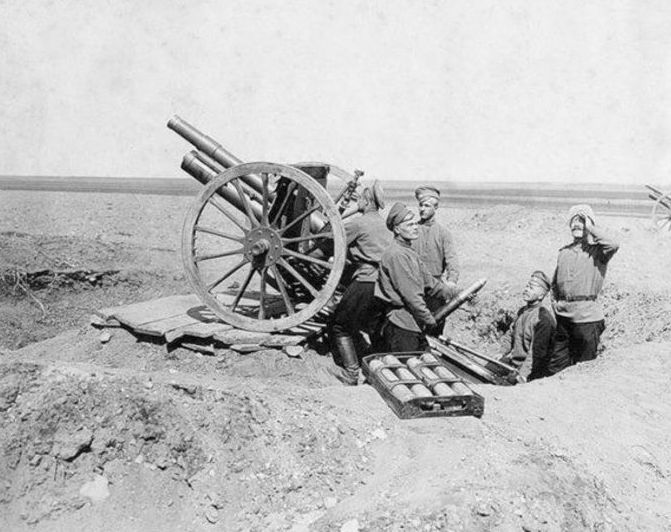 Text
4 of 4
The Russian rear was a scene of epic confusion, complicated by the astonishingly large masses of cavalry deployed there, to no effect whatsoever at the front. It was altogether an episode that suggests commanders had lost such wits as they still possessed.
Image

Russian resolve would be tested in the early part of 1916. When the German Chief of Staff Erich von Falkenhayn launched his devastating attack at Verdun on the Western Front, the French were soon vehemently demanding that the Russians should launch an offensive on the Eastern Front in order to relieve some of the pressure. Nicholas II simply passed on the responsibility to his subordinates on the North and West Fronts. It was decided to attack the Germans in the Belarus area, in what would become known as the Battle of Lake Naroch, with an ambitious pincer movement.

Text
1 of 3
The course of operations in Italy during 1916 had one positive result: by attracting Austrian divisions from the Russians' southern front, it allowed the Tsar's armies to organize a successful counter-offensive against their weakened enemy.
Image 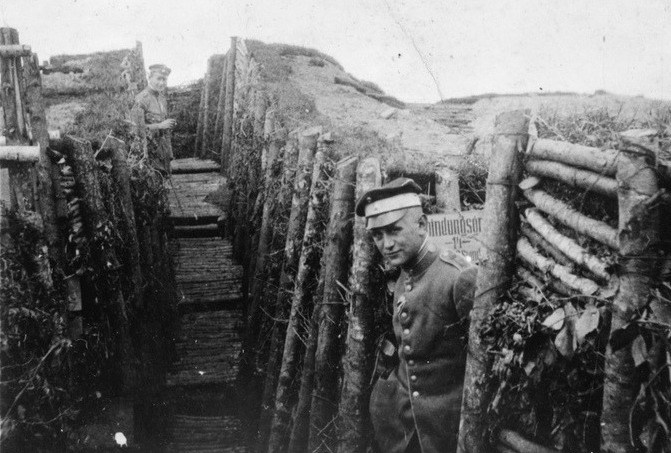 Text
2 of 3
Thanks to the mobilization of Russia's industry for war, and the call-up of new classes of conscripts, the Russian armies now outnumbered their opponents, by 300,000 to 180,000 in the north and 700,000 to 360,000 in the center. Only in the southern sector, commanded by General Aleksei Brusilov, did numbers remain equal at about half a million men on each side. In the north the Russians for the first time had a large superiority in guns and stocks of shells. Somehow, however, the advantage was cast away.
Image 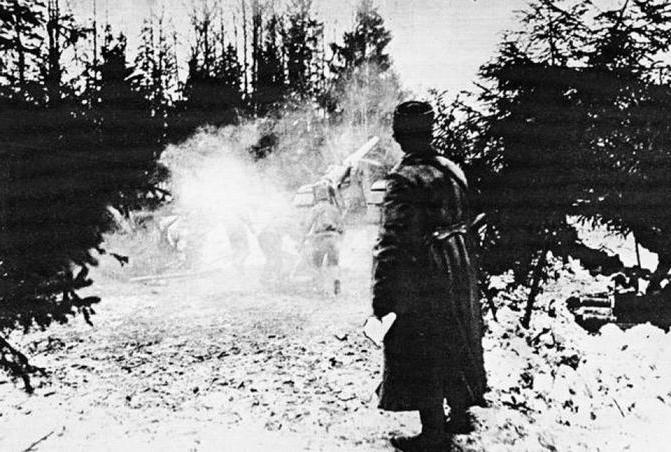 Text
3 of 3
The offensive was carried out at a time of year that could not have been less suitable if it had been chosen by the Germans. The winter conditions had given way to those of early spring: alternating freezes and thaws that made the roads either an ice-rink or a morass. Shell would explode to little effect against ground that was either hard as iron or churned to mud; gas was also ineffective in the cold. Supplies presented problems that the best-trained army would have found impossible to solve: the manhandling of boxes of heavy shell through slush that was a foot deep.
Image 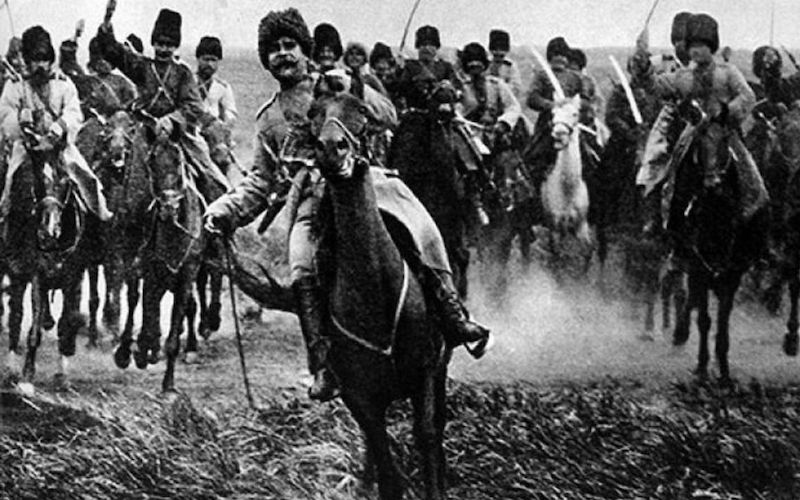 The Brusilov Offensive was the main offensive operation of the Russian Army on the Eastern Front in 1916.