Close
During the invasion of Italy the Allied forces manged to establish a beached head in southern Italy. From there the Allied advance towards Rome started. Because of heavy German resistance at Anzio and Monte Cassino the advance was slow. When the German lines were finaly broken the Allied forces took Rome. Afterwards, the Germans retreated into Northern Italy, where they would eventually be defeated.
The Italian invasion took place in the context of the victory gained in the battle for Sicily. The invasion of continental Italy was planned and carried out by Army Group 15. This group was under the control of Harold Alexander and was made up of two armies: the American 5th Army, commanded by Mark Clark, and the British 8th Army of Bernard Montgomery. The success of the Italian campaign marked Italy’s exit from the war, through the signing of an armistice and the death of the Italian dictator, Benito Mussolini. 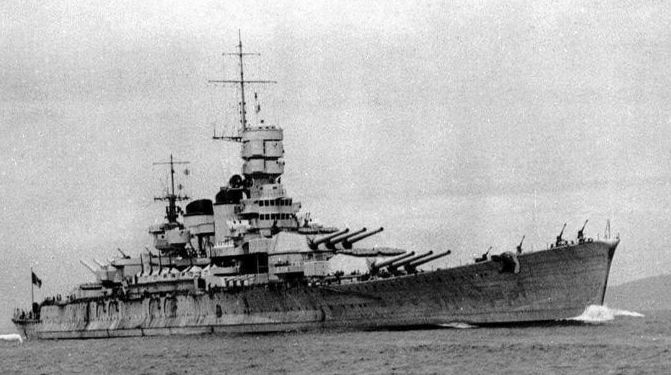 Text
1 of 2
The Germans disarmed and imprisoned all the Italian forces in their proximity. However, most of the Italian navy sailed from Spezia to Malta. Admiral Sir Andrew Cunningham triumphantly reported to the Admiralty Board in London: ‘Be pleased to inform Their Lordships that the Italian Battle Fleet now lies at anchor under the guns of the fortress of Malta.’ In total, five battleships, eight cruisers, thirty-three destroyers, thirty-four submarines and scores of other war vessels surrendered, as well as 101 merchant ships. Over 168 merchant ships were scuttled in order to avoid capture by the Germans.
Image 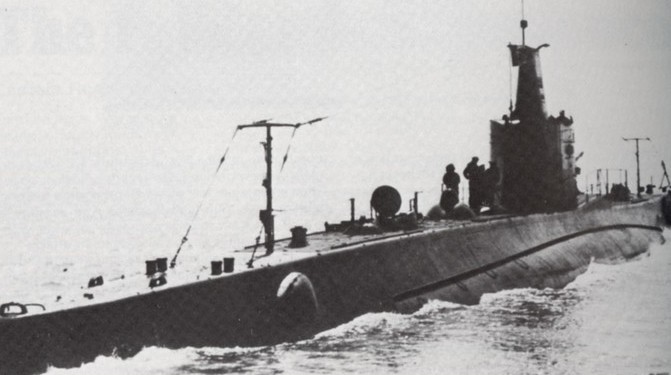 Text
2 of 2
The Italian navy in Malta was later used against Germany. Its submarine fleet, the 10th MAS Flotilla, was especially used, whose ‘cold-blooded bravery and enterprise’ were praised by such an authority as Admiral Cunningham.
Image

Concerning the landing area, the Allies had two options: one in the basin of the Volturno River, and the second at Salerno. Both places were within the action range of the Allied airplanes in Sicily. Salerno was chosen due to the fact that it was closer to the air bases in Sicily. At the same time, the navigating conditions on the water were better there. This location allowed transport ships to anchor much closer to the beach, and there was an excellent network of roads in the area. The landing had the codename Operation Avalanche. 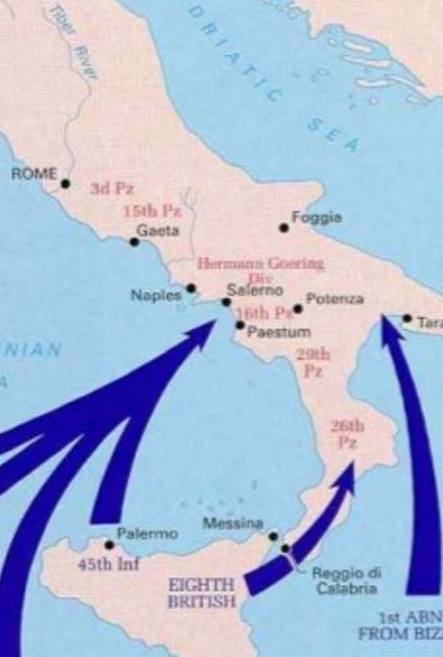 Text
1 of 4
Before the invasion of Sicily, the Allies had planned a limited invasion of Italy, in the instep of the Italian boot, at Taranto. They planned to advance to the southern part of the country. The overthrow of Mussolini’s regime made an even more ambitious plan possible. The Allies decided to supplement the landing of the 8th Army with the occupation of the port of Naples.
Image 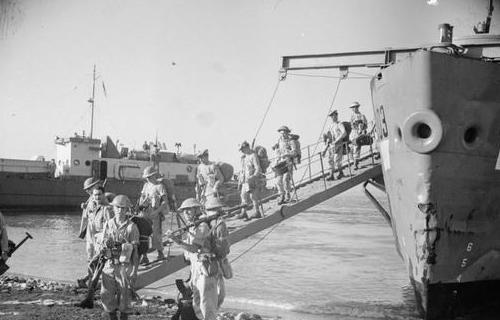 Text
2 of 4
A preliminary operation codenamed Baytown was also planned. In this operation, Montgomery’s 8th Army left the port of Messina and landed close to Calabria. The small distance between Sicily and the continent allowed a very fast landing. Thus, the British 5th Infantry Division landed to the north of the ‘toe’ of Italy, while the Canadian 1st Infantry Division landed to the south.
Image 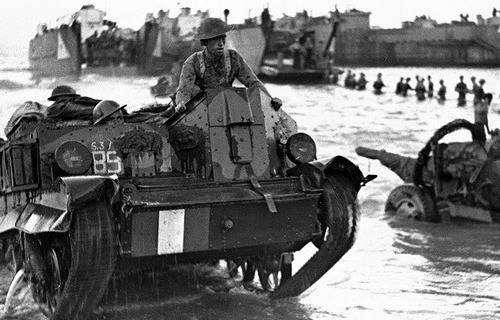 Text
3 of 4
The Allied plan was bold, but it was not faultless. The 5th Army landed on rather a narrow front, using only three divisions. At the same time, a force of American rangers, elite troops led by Colonel William O. Darby, was entrusted with defending the mountain passes leading to Naples. However, no plan was made to link these forces with the troops which would land later. Clark ordered a halt to the preparations being made to bomb the German coastal positions. Previous combat experience in the Pacific had clearly demonstrated that an initial bombardment was necessary.
Image 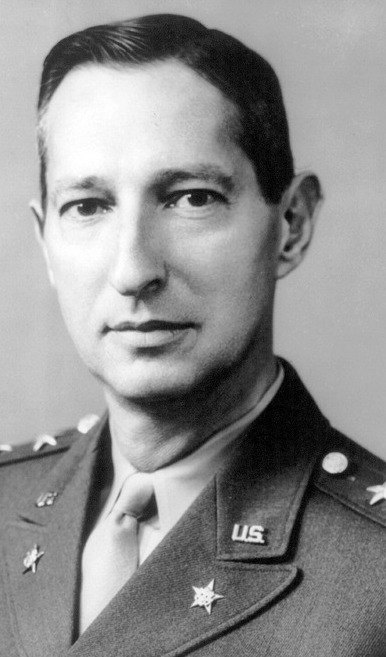 Text
4 of 4
The main invasion was made up of the American 5th Army, under the command of Lieutenant General Mark W. Clark. It was formed of the British VI and X Corps, with the 82nd Airborne Division in reserve. The main objective of this force was the occupation of the port of Naples. Thus, the supplying of the troops could be ensured, and they could cut off the Axis troops stationed along the coast, isolating them in the south. A second landing was carried out by the British 1st Airborne Division close to Taranto as a diversion. This action was called Operation Slapstick.
Image 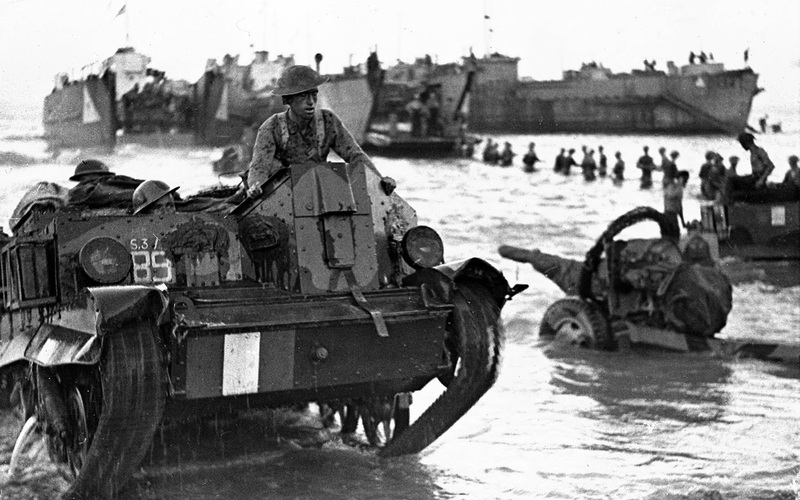 The Allied landing in Sicily, codenamed Operation Husky, captured Sicily from the Axis forces. Thus, the way towards continental Italy was opened.