Close
During the Gorlice-Tarnów Offensive the German and Austro-Hungarian armies managed to inflict a severe defeat upon the Russians, breaking their lines and plunging them into retreat.
During World War One the Gorlice–Tarnów Offensive was initially conceived as a local offensive on the Eastern Front with the goal of relieving pressure on the Austro-Hungarians in the southern part of the front. Due to its success the offensive transformed into the Central Powers’ main offensive for 1915, causing the Russian lines to collapse. Because of the collapse, the Russian Army had to retreat far into Russian territory.

Text
1 of 3
The offensive had the advantage of placing Austrian troops under German command, which created a force of some 300,000. General August von Mackensen also had the inestimable advantage of having a huge concentration of artillery, all served with plentiful ammunition supplies. For the German Chief of Staff, Erich von Falkenhayn, there was the additional political consideration that Mackensen was not operating under the aegis of the Hindenburg-Ludendorff team. The stresses that had fractured German High Command over the question of an East versus West grand strategy were beginning to take effect.
Image

Text
2 of 3
Gorlice-Tarnów was to be a second Limanowa-Lapanow, the battle that had saved Austria-Hungary from disaster in December 1914, but on a larger scale and with far more dramatic consequences. Like Limanowa, Gorlice was launched on a narrow front, in the gap between the River Vistula and the Carpathian Mountains; unlike Limanowa, it was to be a German rather than an Austrian victory for, although the Austrians contributed sizeable numbers to the striking force, its cutting edge was German and so was its direction.
Image

Text
3 of 3
The preparatory bombardment devastated the Russian front line. The attacking German infantry stormed forward to meet little resistance. Soon waves of Russian infantrymen were stumbling rearward, casting away their weapons and equipment and abandoning not only the first but also the second and third lines of trenches.
Image

Mackensen planned to use his guns to blast aside the thin defenses between Gorlice and Tarnów, allowing his three armies then to burst through the Russian lines, with the German Twelfth Army driving onwards at the front, while the Austrian Third and Fourth Armies advanced in echelon on either side, protecting the flanks. 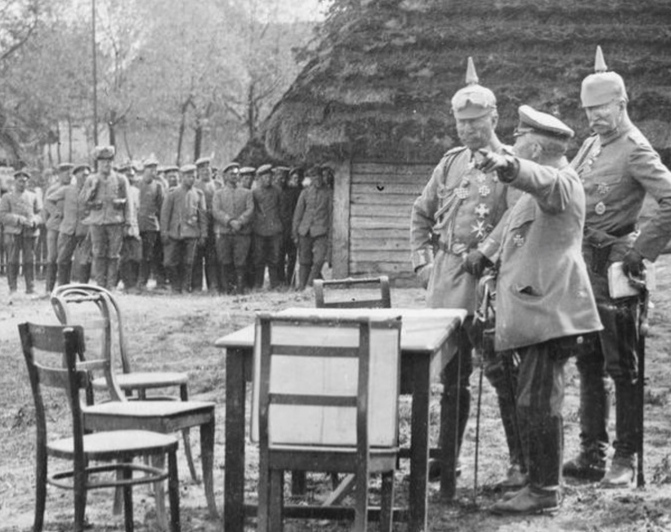 Text
1 of 4
The Germans now had to concentrate more on the east, because Austria-Hungary's reverses prompted Italian and Romanian hints that only territorial concessions could prevent their declaring war. Germany opted to overawe them by crippling Russia's offensive power. They planned a surprise attack on the Russian Third Army over a 78 mile (125 km) front between Tarnów in the north and the Lupka pass in the south. Its focal point was the city of Gorlice, and it went into history as Gorlice-Tarnów.
Image 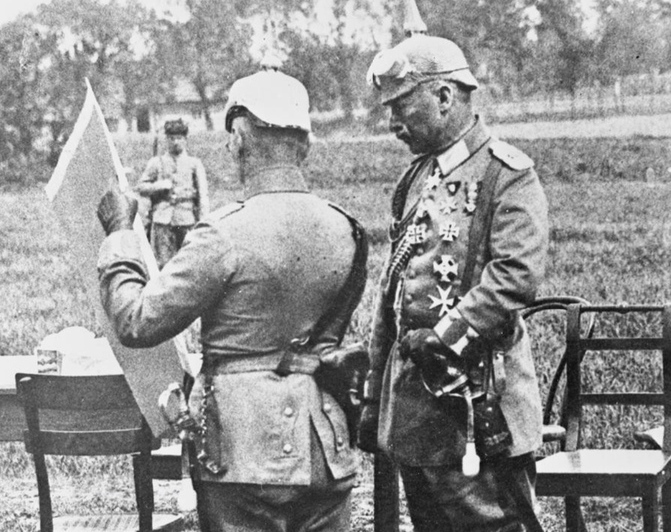 Text
2 of 4
Falkenhayn took his decision, and after discussion with Conrad von Hötzendorf, the Austrian Chief of Staff, eight German divisions received orders to move secretly from the Western to the Eastern Front, to form a new Eleventh Army under Mackensen, deployed west of Gorlice.
Image 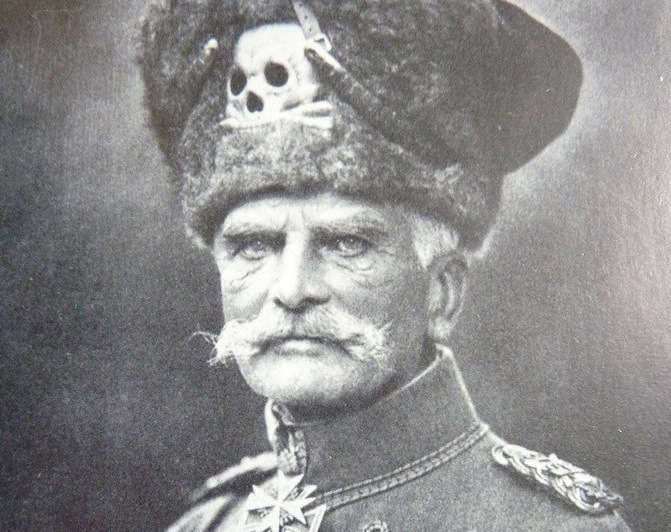 Text
3 of 4
Conrad gave Mackensen control over the Austrian Fourth Army, on the Tarnów sector to his north, and the Third to his south, covering the Dukla and Lupka passes. 'Army Group Mackensen', with one cavalry and 22 infantry divisions, faced 19 Russian divisions, all under strength and short of artillery.
Image 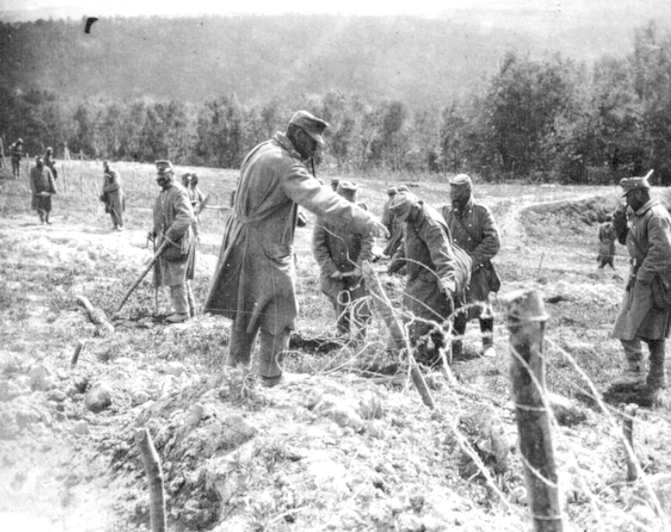 Text
4 of 4
On the whole attack front, the Germans and Austrians had a superiority of over three to two in men and a very large superiority in guns. The Russian entrenchments were sketchy and the No Man's Land separating them from the enemy was wide, enabling the Germans and Austrians to push their outposts forward and dig new positions close to the Russian wire in the days before the attack, without being detected.
Image 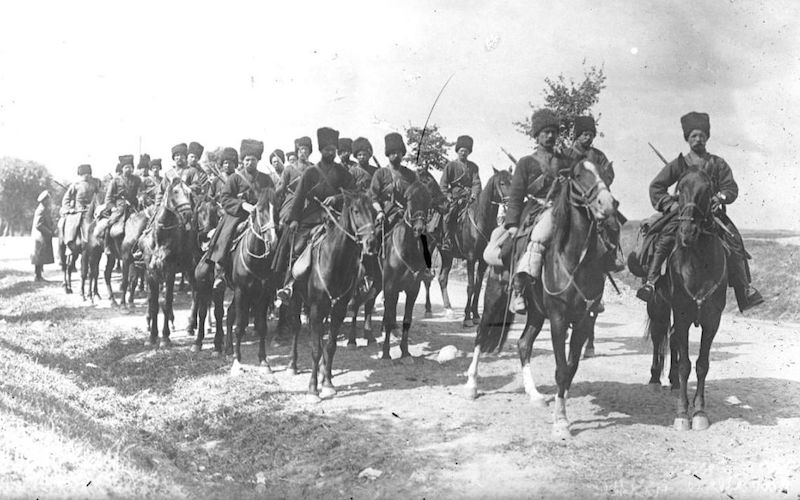 After the defeat at Gorlice–Tarnów the Russian Army abandoned its positions in Galicia and Russian Poland and retreated further in Russian territory in order to shore up its defenses and shorten its supply lines.