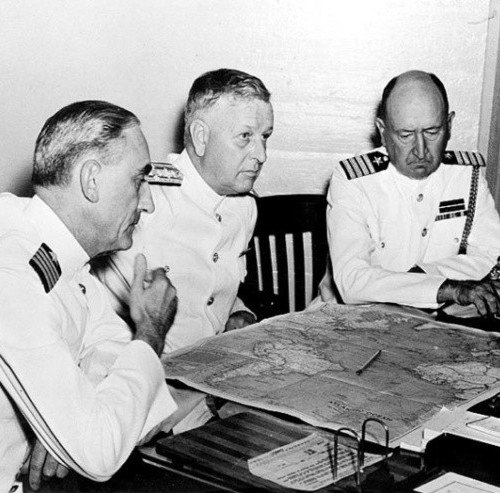 Text
1 of 3
There are still those who consider that Admiral Husband Kimmel and the Army commander in Hawaii, Lieutenant-General Walter C. Short, who were both dismissed soon after the attack, were made political scapegoats to protect the Administration, but in fact they were both culpably negligent and complacent. That said, the attack on Pearl Harbor was minutely and brilliantly planned.
Image 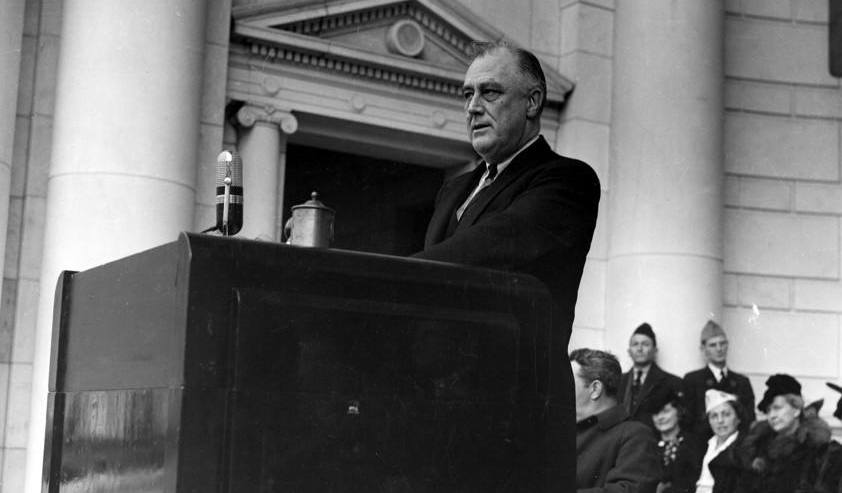 Text
2 of 3
The nakedness of America’s Pacific bases continues to puzzle posterity. The thesis advanced by extreme conspiracists, that President Roosevelt chose to permit Pearl Harbor to be surprised, is rejected as absurd by all serious historians. It remains nonetheless extraordinary that his government and chiefs of staff failed to ensure that Hawaii, as well as other bases closer to Japan, was on a full precautionary footing.
Image

Text
3 of 3
Having devastated the battleships of the US Pacific Fleet, the Japanese then fulfilled their longstanding ambition to seize the American dependency of the Philippines, together with the vast natural resources of the Dutch East Indies – modern Indonesia – together with British Hong Kong, Malaya and Burma. Within the space of five months, against feeble resistance, they created an empire. Even though this would prove the most short-lived in history, for a season Japan gained dominance over vast expanses of the Asian landmass and Pacific seascape.
Image

Japan had been fighting a vicious war of aggression against China since 1937. The Roosevelt Administration was understandably concerned that she was attempting to dominate the Far East by force. So America and Britain froze Japanese assets in protest at the extension southwards of the occupation of French Indo-China. Days after freezing the assets, the Administration revoked US export licences for petroleum products, effectively placing an oil embargo on Japan, which at that time bought 75 percent of her oil from the United States. This had the effect of making Japan seek alternative energy supplies and look to the colonial empires of South-East Asia, especially the oil-rich Burma and Netherlands East Indies. 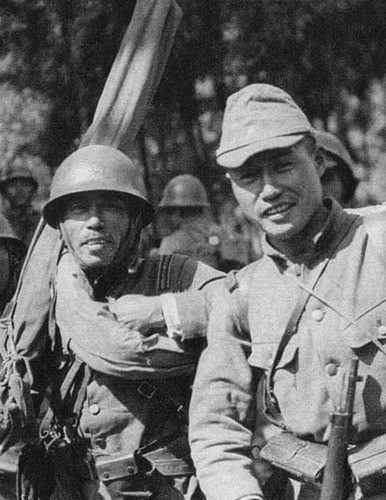 Text
1 of 5
The Japanese government decided to ally itself with Germany. Now was the time to move in an alignment with Germany to seize all of Southeast Asia, quite possibly adding Burma and India and the islands of the South Pacific. If that meant war with the United States, so be it.
Image 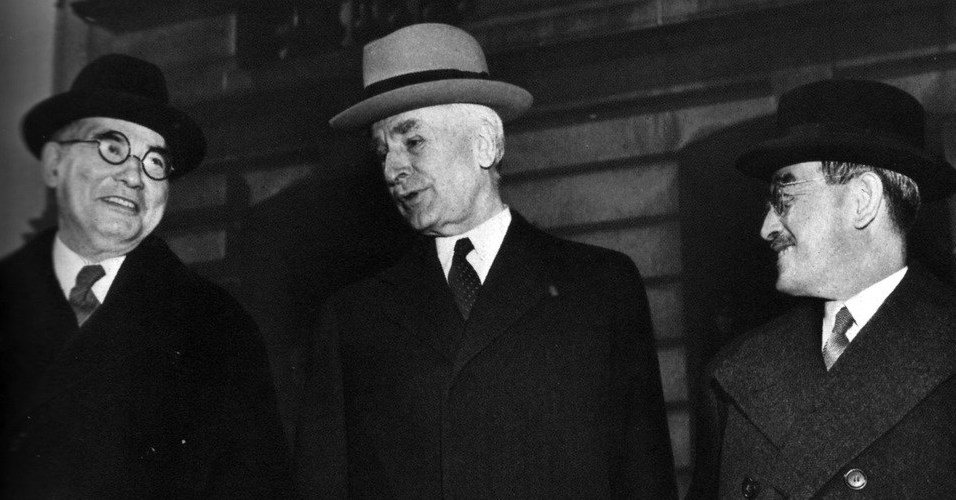 Text
2 of 5
US president Franklin D. Roosevelt assumed that Japan would respond rationally to such external stimuli, both positive and negative, whereas in fact her military-dominated, extreme nationalist Establishment and Government were fiercely proud and sensitive and far from logical, and ignored FDR.
Image 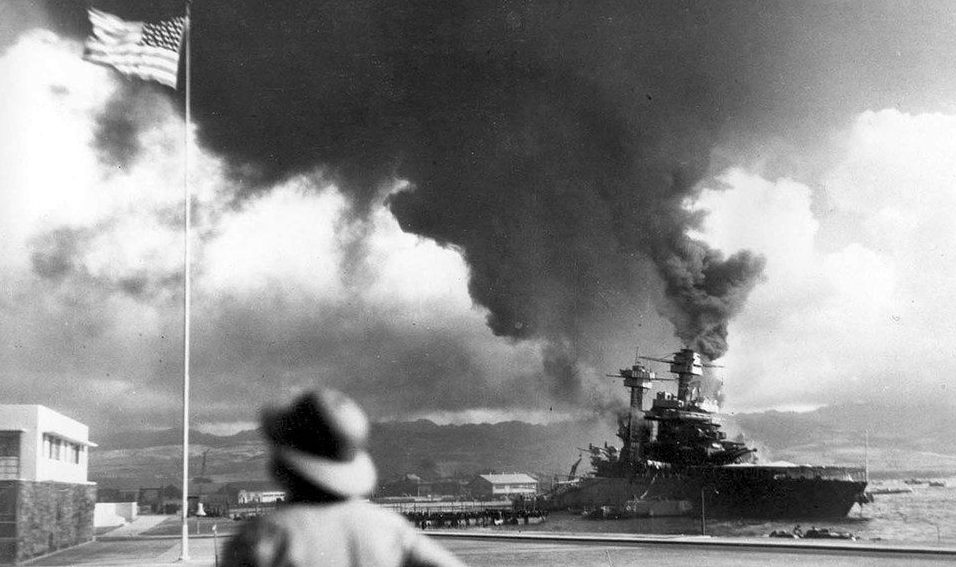 Text
3 of 5
After imposing sanctions, the United States adopted a classic carrot-and-stick approach towards Japan: the US Secretary of State, Cordell Hull, spent more than a hundred hours negotiating with Ambassador Kichisaburo Nomura at the State Department, while Roosevelt himself warned publicly in August that further Japanese attempts at Asian hegemony would lead America to take active measures to safeguard her interests in the region.
Image 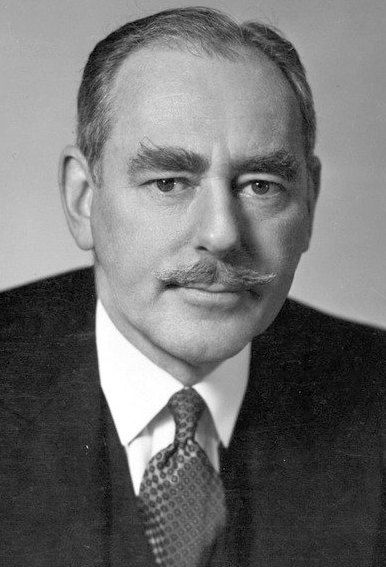 Text
4 of 5
The Roosevelt Administration – and Assistant Secretary for Economic Affairs Dean Acheson in particular – dangerously underestimated the pride of Showa Dynasty Japan, which mistook these attempted acts of deterrence as unacceptable provocations. Despite the example of over ten years’ campaigning in China, Japan was not taken seriously enough by American policy-makers. Nor was this overconfidence confined to Americans: in April 1941 the Chief of the British Air Staff, Sir Charles Portal, told the Foreign Secretary Anthony Eden that he rated the Japanese Air Force as ‘below the Italian one’.
Image

Text
5 of 5
All through 1940 and 1941 the Roosevelt administration tried to find ways to hold off Japan while the United States rearmed itself, aided Britain and, after the German invasion of the Soviet Union, aided the latter.
Image 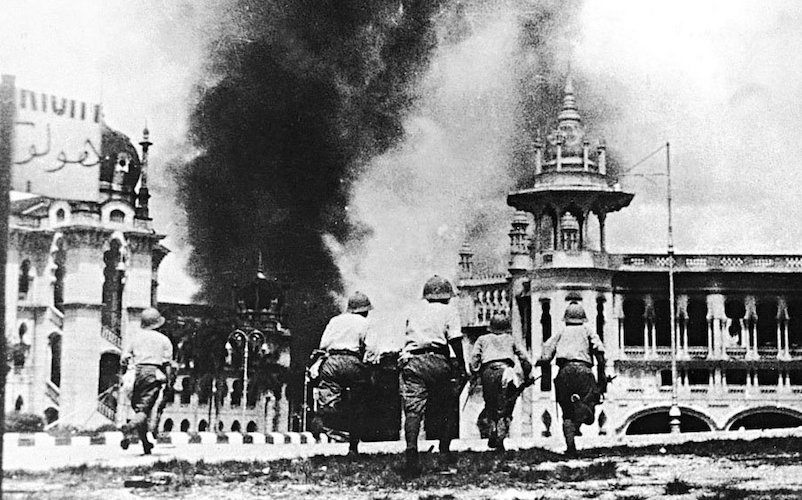 After Pearl Harbor the Japanese launched a series of attacks against Allied strongholds in South-East Asia and the Pacific. British Malaya, Thailand, Hong Kong, Wake Island, the Dutch East-Indies and others were attacked and occupied by Japanese forces.