Close
The Holocaust was the systematic, state-sponsored murder of entire groups determined by heredity. This applied to Jews, Gypsies, and the handicapped.
The Holocaust was a genocide that happened during the Second World War. During this event Nazi Germany, aided by local collaborators in various European countries, systematically murdered some six million Jews from 1941 to 1945. During this era other groups were also persecuted and murdered, such as the incurably sick, Slavs, the Roma people, homosexuals and various religious and political dissidents. 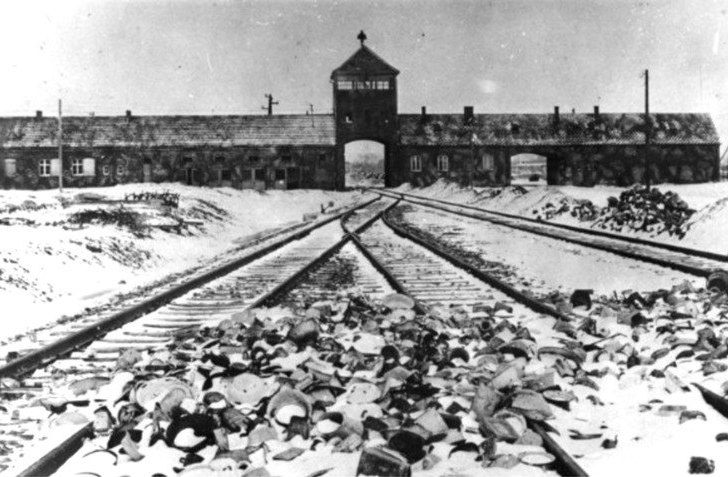 Text
1 of 6
For more than two years after war came, the priority of securing victory caused the postponement of an absolute elimination of European Jewry. Between August 1939 and the summer of 1942, when the death camp program achieved full capacity, the Nazis contented themselves with killing large numbers of people in many countries on an arbitrary and opportunistic basis.
Image 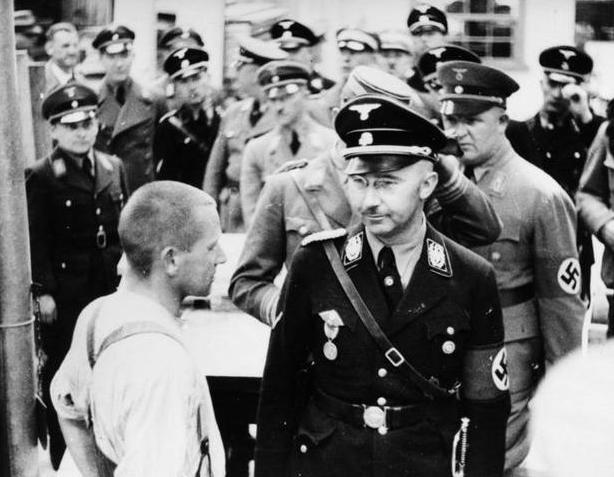 Text
2 of 6
After the invasion of Russia, the Nazis killed Jews at whim on a scale largely determined by availability of manpower and resources. A handful of German officers displayed the courage to protest. Col. Walter Bruns, an engineer who chanced upon a massacre of Jews while out riding near the Rumbuli forest in Latvia in November 1941, submitted a formal report to Army Group North. He also made a personal visit to army headquarters at Angerburg to deliver a further copy. No formal response was forthcoming, save that the chief of staff urged that in future such killing ‘must be done with greater caution’.
Image 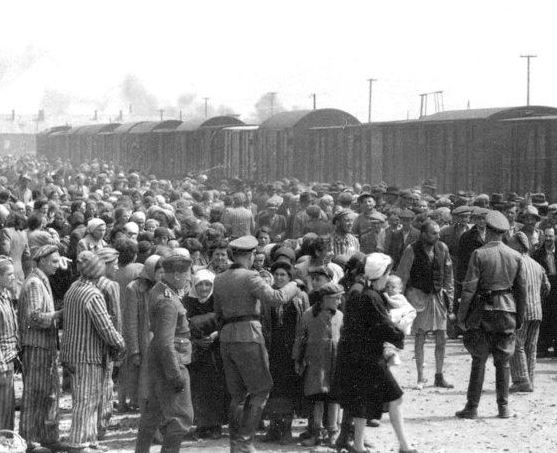 Text
3 of 6
Peter Longerich, one of the more authoritative historians of the Holocaust, has convincingly argued that the Nazi leadership’s commitment to executing the Final Solution through designated death camps was not made until the end of 1941: ‘The leadership at the center and the executive organizations on the periphery radicalized one another through a reciprocal process.’ Construction of the first purpose-built extermination camp at Bełżec near Lublin began only on 1 November 1941. Longerich cites evidence that, until very late that year, key SS officers were still talking of mass deportations rather than extermination, and were chiefly preoccupied with how best to organize and mobilize Jews for slave labor. When the US commitment to the Allied cause became explicit, Hitler could no longer discern advantage in sparing Jews within his reach. ‘In autumn 1941,’ writes Longerich, ‘the Nazi leadership began to fight the war on all levels as a war “against the Jews”.’ The construction of gas chambers commenced at Chelmno, Bełżec, Auschwitz and elsewhere.
Image 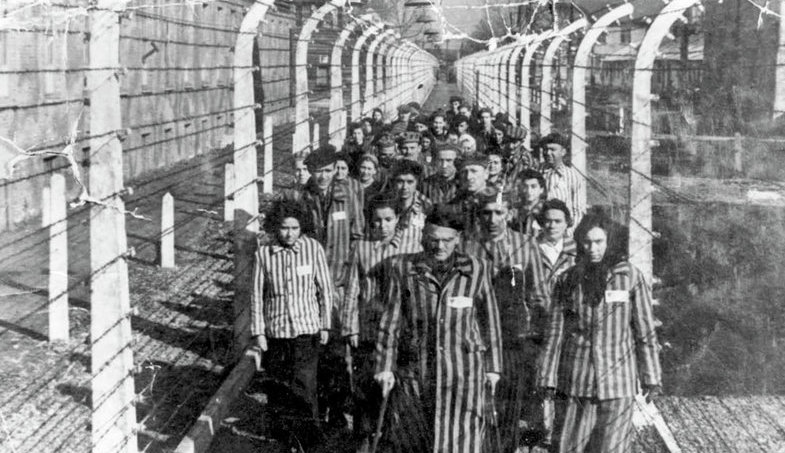 Text
4 of 6
On 14 September 1942, Albert Speer authorized 13.7 million Reichsmarks to be spent on building huts and killing facilities at Birkenau as fast as possible. Four gas chambers, numbered I to IV, were all fully operational by 1943, and were worked at full stretch by the time 437,000 Hungarians were brought there in the late spring of 1944 and killed in only a matter of weeks. A dozen German firms were used in the construction of the gas chambers and crematoria, and Oberingenieur Kurt Prüfer, representing the contractors Topf & Sons of Erfurt, was so proud of his incinerator system at Birkenau that he even had the gall to formally patent it.
Image 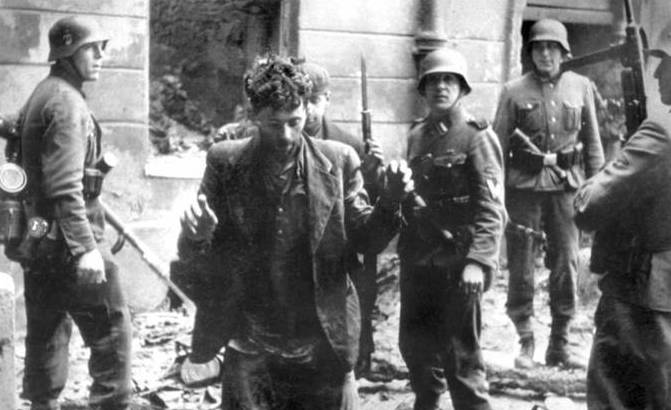 Text
5 of 6
Heinrich Himmler visited Auschwitz on 17 July 1942, telling SS officers openly that evening that the wholesale massacre of European Jewry was now Reich policy. Two days later he ordered the death of all Poland’s Jews, with the exception of those few who were ‘fit for work’, who would be worked to the verge of death, and then gassed. ‘The occupied Eastern zones are being cleansed of Jews,’ wrote Himmler on 28 July. ‘The Führer has laid the implementation of this very difficult order on my shoulders.’
Image 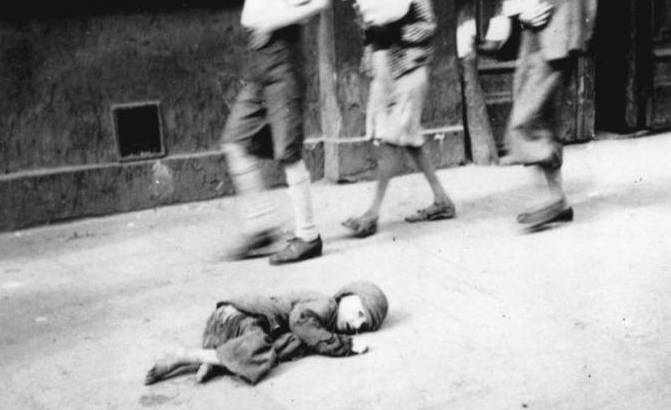 Text
6 of 6
In January 1945, as the Russians advanced, Auschwitz was evacuated westwards in a terrible ‘death march’ of more than 50 miles in sub-zero temperatures. Those who could not keep up were shot, and around 15,000 died.
Image

Although hotly debated by historians, the exact date when Adolf Hitler ordered Heinrich Himmler to destroy the Jewish race in Europe through the industrialized use of the extermination camp is really almost immaterial. Hitler had always been, in the historian Ian Kershaw’s phrase, ‘the supreme and radical spokesman of an ideological imperative’ to destroy the Jews. Even before the war, Jews were persecuted in Nazi Germany, and Hitler made numerous threats against the Jewish population. 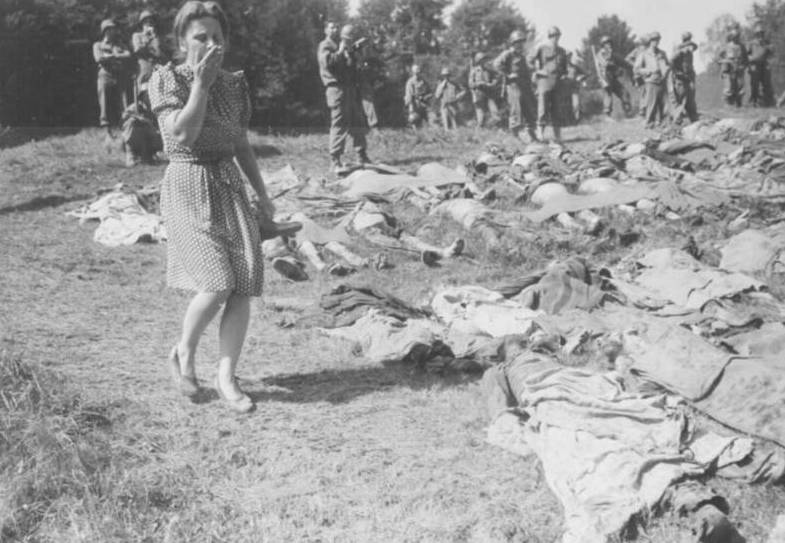 Text
1 of 4
An unmistakable threat had been made even before the outbreak of war, on 30 January 1939, when Hitler told the Reichstag: ‘In the course of my life I have very often been a prophet, and have usually been ridiculed for it. Today I will once more be a prophet; if the international Jewish financiers in and outside Europe should succeed in plunging the nations once more into a world war, then the result will not be the Bolshevization of the earth, and thus the victory of Jewry, but the annihilation of the Jewish race in Europe!’ Of course it was Hitler himself with his invasion of Poland that plunged the world into war, but that did not make his warning any less menacing. He repeated it on several further occasions in public speeches during the war, and was more specific about exterminating the Jews in dozens of private speeches.
Image 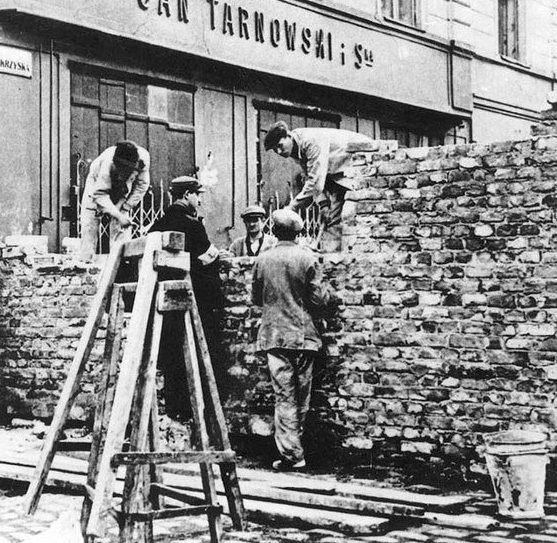 Text
2 of 4
The use of poison gas on Jews had even been mentioned in Mein Kampf, Hitler’s autobiography, in which he had written that in the First World War ‘the sacrifice of millions at the front’ would have been unnecessary if ‘twelve or fifteen thousand of these Hebrew corrupters of the people had been held under poison gas’.
Image 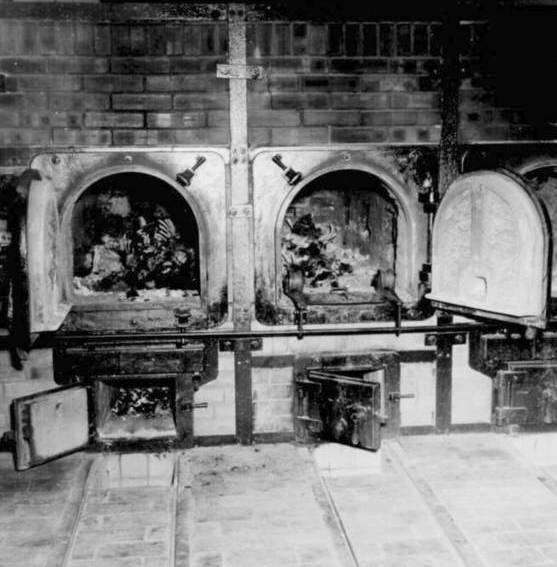 Text
3 of 4
The milieu in which the young Hitler lived in Vienna, as well as the political tracts he read while scraping a living as a hack painter, seem to have drawn him towards a loathing of Jews. Yet it was not until Germany’s defeat in 1918 that this anti-Semitism became murderous. The way that Hitler harnessed German anti-Semitism, which was common among small businessmen, shopkeepers, artisans and peasant farmers, was as deft as it was malevolent.
Image 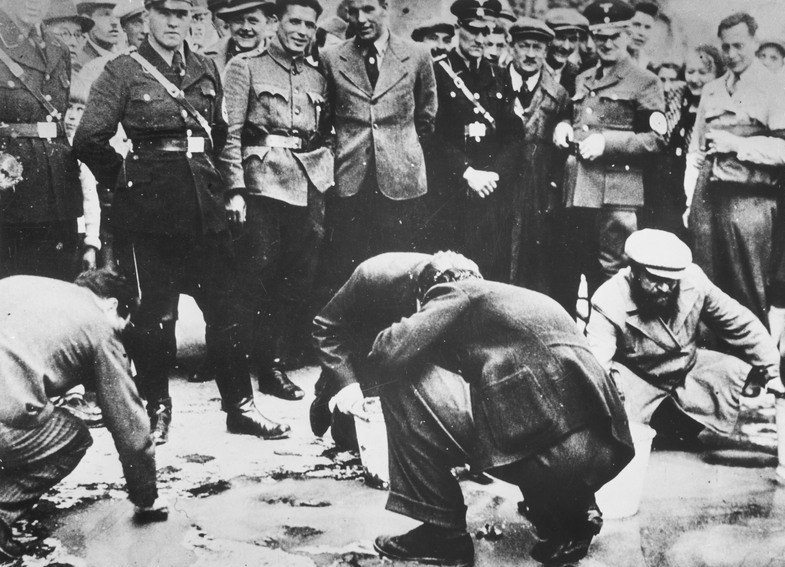 Text
4 of 4
The genocidal killing of lebensunwertes Leben (those unworthy of existence) in Nazi Germany began not with the Jews but with the euthanasia meted out to the mentally and physically disabled, in total around 212,000 Germans and 80,000 others. The mentally ill were also killed in converted shower rooms, which provided the inspiration for what would eventually take place in the Auschwitz concentration camp. It is true that as many as a thousand Jews were murdered in German concentration camps in the six months after the Jewish pogroms of Kristallnacht on the night of 9 November 1938, but it was not until 1939 that the true extent of the Nazis’ plans for the Jewish race in Europe began to become apparent. Fortunately by then over half of the Jewish population of Germany had already emigrated, going to the USA, Argentina, Britain, Palestine, South Africa and Australia. Tragically, many also left for places such as Poland, France and the Netherlands that were to afford no long-term safety at all.
Image