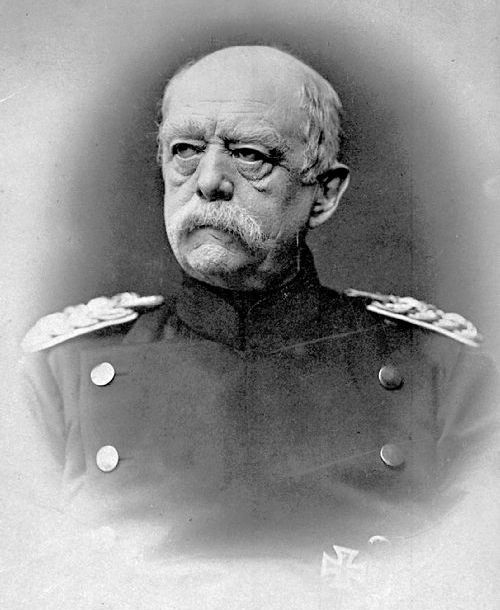 Text
1 of 7
Germany was a creation of the late nineteenth century, a federation of German states, pulled together and then dominated by the Kingdom of Prussia. The guiding hand during the crucial period had been Chancellor Otto von Bismarck, who had proved an exceptionally astute pilot through some remarkably choppy waters.
Image 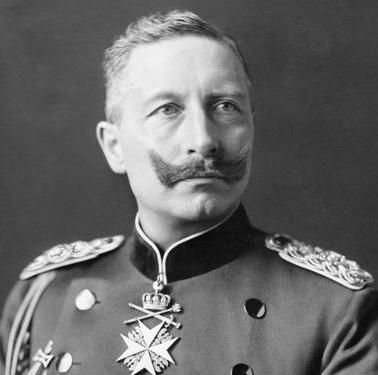 Text
2 of 7
Kaiser Wilhelm II dismissed Bismarck, as the chancellor was increasingly dominated by his own vanities and becoming less able to manage the Reichstag. The situation which Bismarck left was in large measure the legacy of the settlement which he had achieved in 1871.
Image 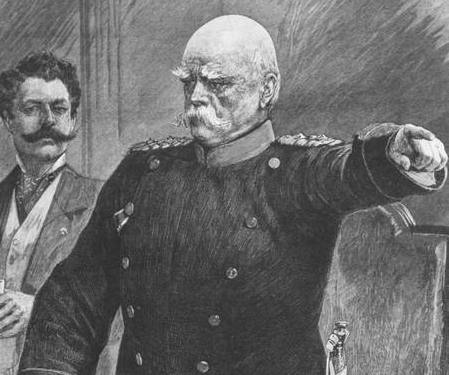 Text
3 of 7
The German alliance with Austria-Hungary, guaranteeing mutual support in the event of an attack by Russia, had stability as its primary objective. Bismarck hoped to restrain Austria in its dealings with Russia, and to persuade Russia that, rather than war with Germany, it should seek better relations. Italy joined Germany and Austria-Hungary, and thus the Triple Alliance came into being.
Image

Text
4 of 7
At the turn of the century, France, driven by revanchism and colonial ambitions, negotiated a treaty with Russia, who had ambitions in Eastern Europe. Britain could no longer stand on the sidelines, and it joined Russia and France. Thus the Entente Cordiale was formed. In the last ten years before the war there were a number of international crises which could just as easily have provoked war between the two sides.
Image 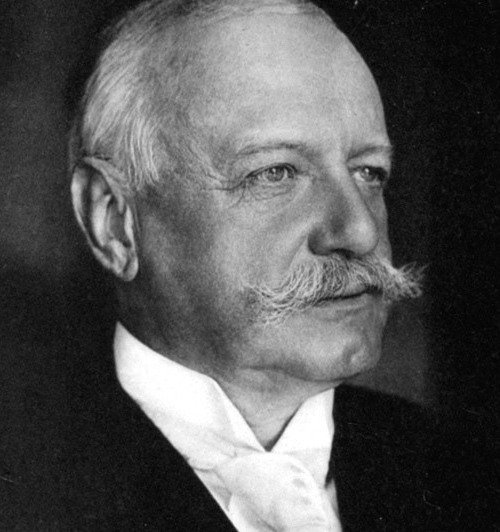 Text
5 of 7
The instrument chosen to effect the rallying of Germany was one that lay specifically within the Kaiser's competence: a more nationalist and imperialist foreign policy. It was Wilhelm who appointed the main architect of this policy, Bernhard von Bülow, first as foreign minister and then as chancellor.
Image 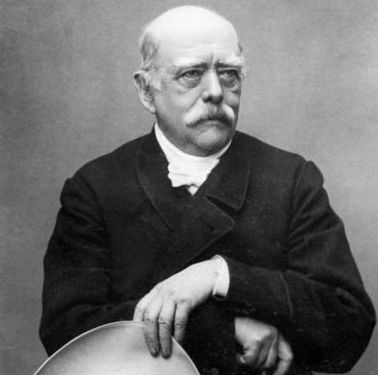 Text
6 of 7
For Germany the danger of a revivified France, anxious to revenge the defeat of 1870-1 and to regain the provinces of Alsace-Lorraine, was real enough: the memory of Napoleon's victories and the subsequent French occupation of Germany colored Bismarck's determination that France should be weak and isolated as long as possible. But at the same time Bismarck sought to reassure the states of Europe, to accustom them to the presence of a united and powerful Germany.
Image 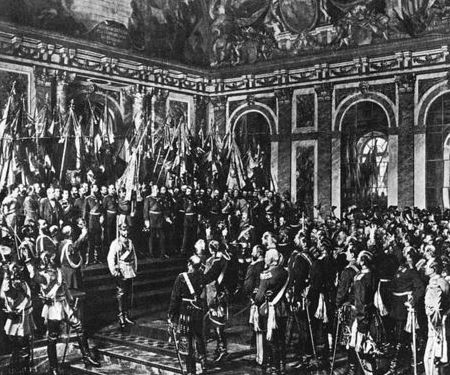 Text
7 of 7
Germany's position in Europe after 1871 was at once threatening and vulnerable: threatening because central Europe was now dominated by a major power, casting shadows over Russia to the east and France to the west, and vulnerable because the new state had long, exposed land frontiers in the same directions.
Image

Perhaps the most important and obvious turning point towards a general European conflict was the Franco-Prussian War of 1870/71. That limited confrontation saw the humiliating defeat of France and the unification of Germany under Prussian leadership. The sudden emergence of the German Empire, which took the provinces of Alsace and Lorraine from France as part of the spoils of victory, brought about a fundamental shift in the European balance of power. Germany's subsequent and accelerating progress towards economic ascendancy only intensified the anxieties of her neighbors and competitors. 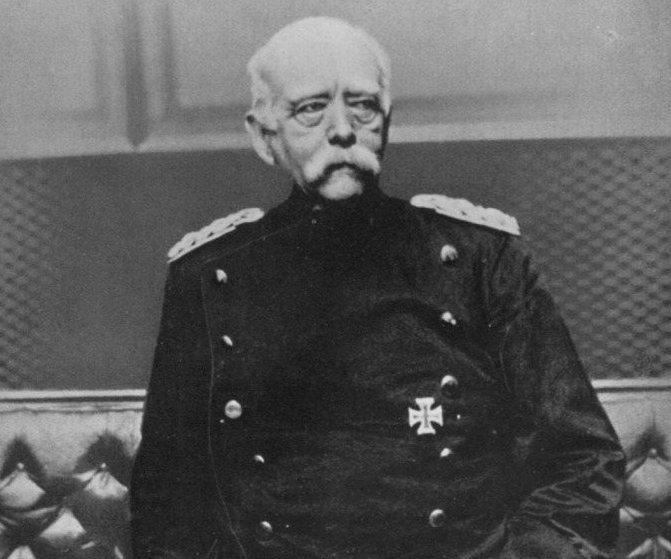 Text
1 of 3
For the best part of two decades the new European status quo was not seriously challenged, thanks to the diplomatic dexterity and deviousness of Otto von Bismarck, the German Chancellor, in keeping France isolated. After Bismarck left office it did not take long for a fresh series of unpredictable currents to begin to erode the foundations of his carefully constructed Continental system.
Image 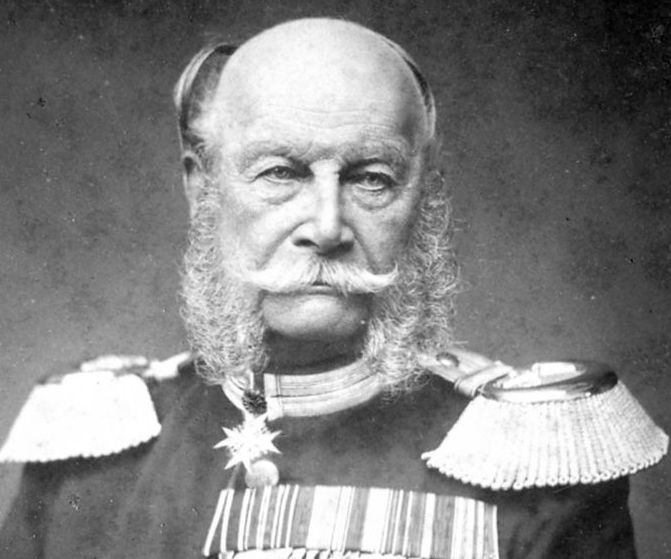 Text
2 of 3
The Franco-Prussian War resulted in a humiliating defeat for the French, leaving a unified Germany as the dominant power in Europe, a moment cruelly symbolised when Kaiser Wilhelm I was crowned German Emperor at Versailles.
Image

Text
3 of 3
Taking advantage of the temporarily fractured balance of power between Russia, France, Turkey and Britain in the aftermath of the Crimean War, Prussia provoked, fought and won the Austro-Prussian War in 1866, thereby ending any chance of an Austrian-based unification of the German states.
Image 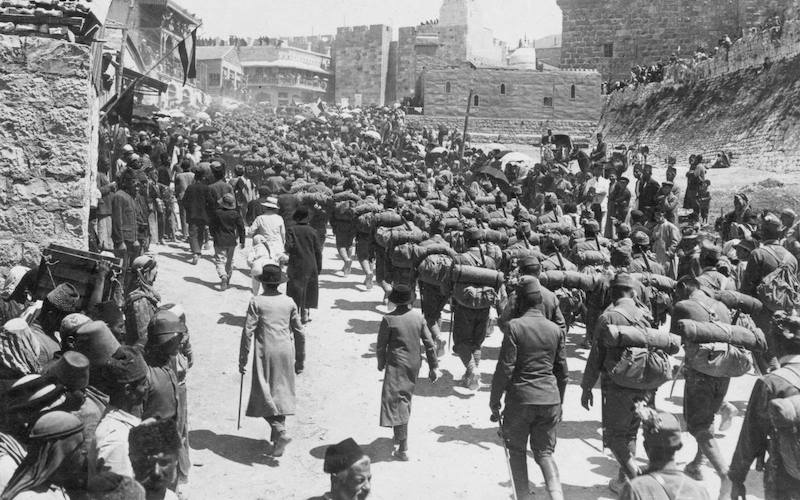 Path to World War One in the East

The path that led the Russian Empire, Germany, Austria-Hungary and the Ottoman Empire to war was long and complex. Ethnic and economic problems, combined with nationalism, imperialism and a crumbling Ottoman Empire were some of the contributing factors. 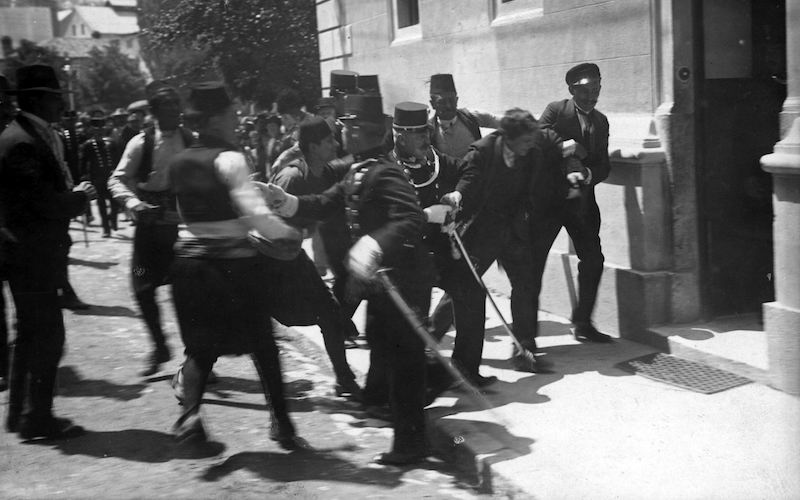