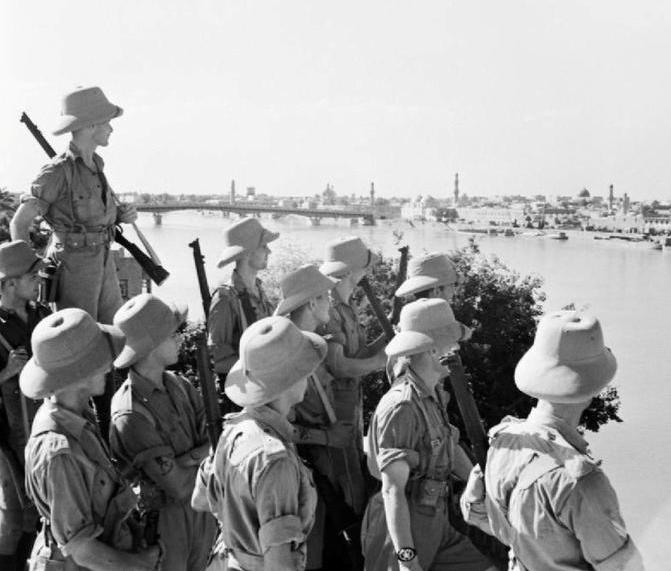 Text
1 of 2
The British acted decisively in three important areas to protect and guarantee her all-important oil supplies for what turned out to be the rest of the war. Although the (still neutral) United States produced 83 percent of the world’s oil in 1941, and the Middle East only 5 percent, American oil had to be shipped over the submarine-infested Atlantic and had to be paid for in Britain’s rapidly diminishing hard currency. The 8.6 million tons of Iranian oil and 4.3 million tons of Iraqi oil that fuelled Britain’s ships and tanks each year did not.
Image 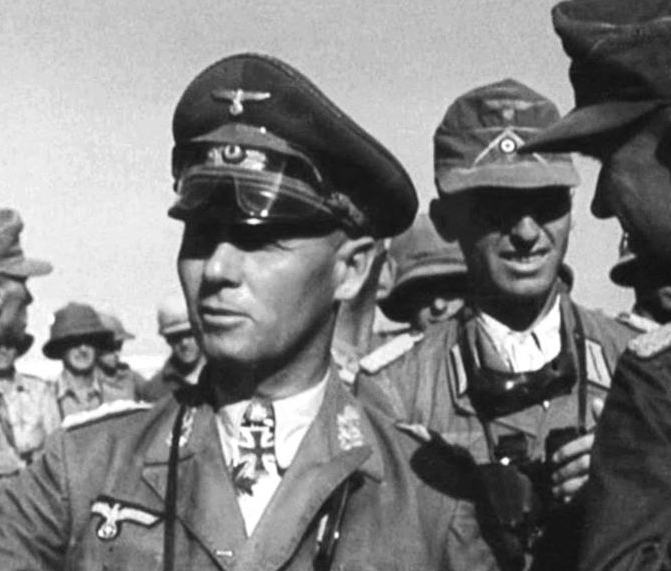 Text
2 of 2
The German priority for plans in the campaign against the Soviet Union was especially obvious in the weeks immediately following the completion of the campaign on the Greek mainland and Erwin Rommel's reconquest of Cyrenaica. What looked for a moment like an opportunity for Germany to strike into the Middle East was in fact a process of closing down operations in that area so that German attention and resources could be assigned elsewhere.
Image

A military coup in Iraq brought the Anglophobic General Rashid Ali to power, whose government declared independence and besieged the British garrison in the Habbaniya air base on the Euphrates. The commander of the flying school there, Air Vice-Marshal Harry Smart, fought off the attack after three days, and a column from Transjordan captured Baghdad at the end of the month. Rashid Ali escaped to Iran and was replaced by a pro-British regent.

Text
1 of 7
The pro-Axis elements in Iraq staged a coup which brought to power Rashid Ali al-Gaylani who hated the British and, like the IRA in Ireland and Bose in India, hoped that a German victory over Britain would solve the world's and especially his country's problems. For months Rashid Ali's supporters in and out of the Iraqi government had been in touch with the Axis powers, expecting their victory; now looked like an ideal time to move.
Image 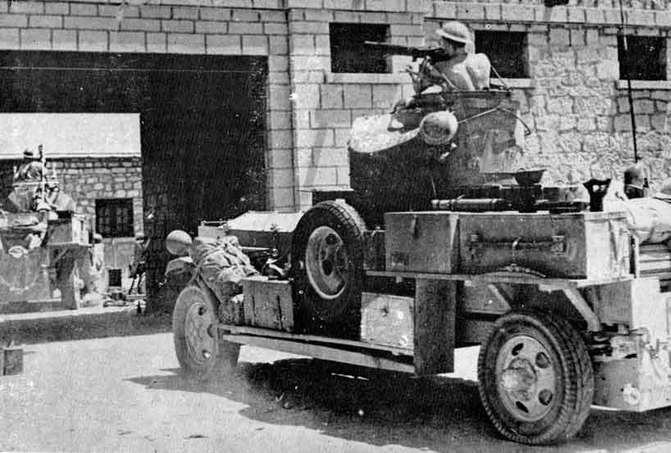 Text
2 of 7
The British, who faced Rommel's first offensive in Libya and were trying to move forces to Greece, had no troops to spare in the Middle East. They began moving soldiers from India against the possibility of the new Iraqi government siding openly with the Axis. Indian troops landed at the base at Basra which was critical for the whole Middle East supply situation, and other soldiers began to reinforce the airfield at Habbaniya, some 55 miles west of Baghdad. The government of Rashid Ali protested, sought help from Germany and Italy, and surrounded the airfield.
Image 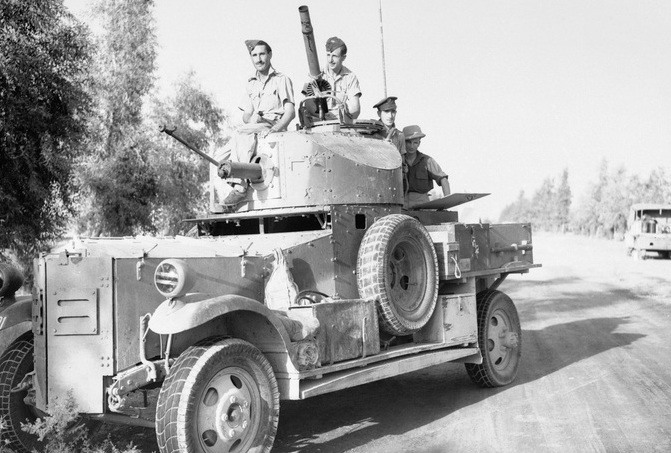 Text
3 of 7
Inspired by desperation, the British moved quickly. In a few days, their soldiers cleared the immediate area around Habbaniya airfield, received reinforcements trucked as well as flown in from Palestine, and began an advance on Baghdad. Defeating the disintegrating Iraqi army along the way, they reached the outskirts of Baghdad. Key Iraqi leaders fled to Iran, and those left behind surrendered.
Image

Text
4 of 7
Rashid Ali himself went to Germany, where he would spend the rest of the war hoping to return to Baghdad with German assistance. That assistance had been rather scanty during the time when it might have been most effective. Given the internal dissension within the Iraqi military and the incompetence of its leadership, even greater help might not have made much difference, but there was in reality little that the Germans could do quickly. The same factor which made it so difficult for the British to send substantial forces — and which may have encouraged the Iraqi plotters to strike — also restrained the Germans.
Image 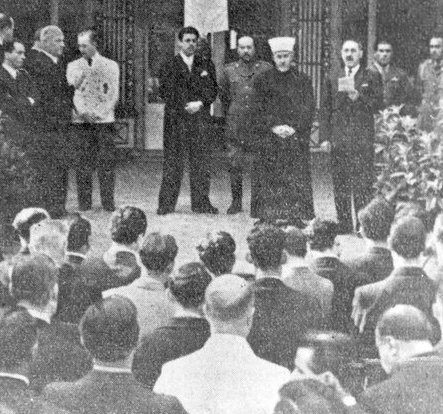 Text
5 of 7
From Berlin's perspective, Rashid Ali had moved a month too soon, and throughout April the Germans urged caution even as they tried to figure out ways to help. There were other problems, and these quickly surfaced as the German victories in the Balkan campaign enabled them to take some steps to give effect to their desire to help their new ally. The Germans did what they could under the circumstances, and by mid-May the first planes were participating in the fighting over Iraq; but the minimal forces and supplies which were sent made little difference in the outcome.
Image 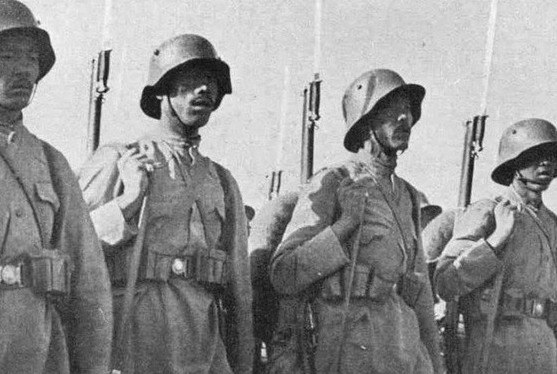 Text
6 of 7
There were also elements in Afghanistan, and among Afghan exiles in Europe, who thought that the triumph of Hitler would aid their cause. However, anti-British policy in Afghanistan, together with the collapse of the pro-Axis regime in Baghdad, under circumstances which showed that for the moment Germany was not in a position to support an analogous coup, operated to restrain these. Like Rashid Ali, they too would have to await the moment when German forces could come effectively into the Near East.
Image

Text
7 of 7
Once the revolt of 1941 had been suppressed by British troops, Iraq was ruled by a regime which collaborated with the Allies. However, the urge to throw off all outside influence, and especially that of the British, remained, and would reassert itself not long after the war.
Image