Close
The path that led Japan on one side, and the United States, China and Britain on the other to war is long and complex. The origins of the conflict can be identified in Japan's unique history and culture, nurtured by the expansionist tendencies of its leaders in the 1930's.
The Pacific War was caused by the expansionist ambitions of Imperial Japan. The chain of events that led to it can be described fairly easily. It is much harder to explain why Japan initiated a war against the one country that had the power to defeat it: the USA. The answer is perhaps found in Japan's unique culture and history. Having not experienced defeat for a thousand years, and believing in the superiority of their culture and spirit, the Japanese could not conceive of defeat. Somehow, trusting in the living-god Emperor, they would win, even if many would die in the process. 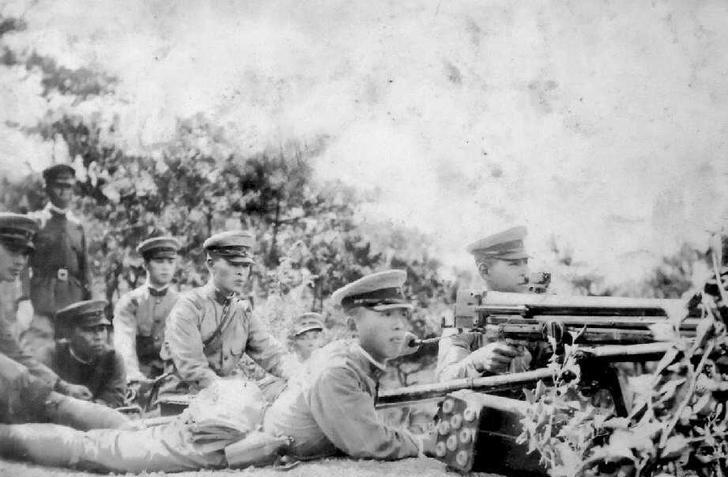 Text
1 of 6
If Japan were to survive, it had to establish a powerful and modern army, and a capable navy, and to support these forces it had to begin a rapid process of industrialization. Lacking natural resources but possessing a large, industrious population, Japan had to secure supplies of raw materials and find markets for its goods.
Image 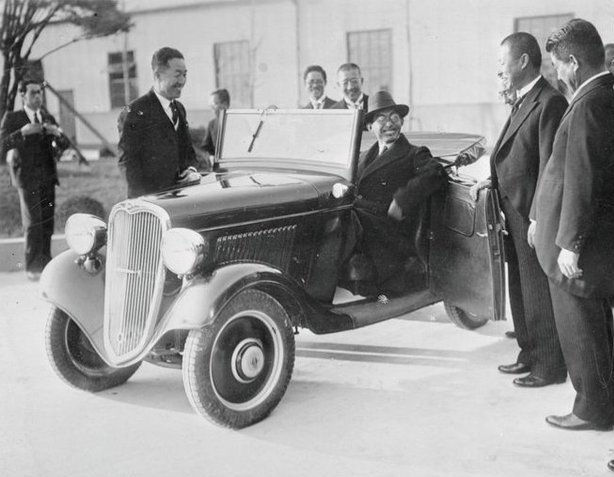 Text
2 of 6
In 1937 Japan was a strong, technologically advanced nation with a population of 70 million. During the 1930s its open, market-oriented economy had been transformed into a directed war economy, but it weakness was its heavy dependence on overseas supplies of oil, raw materials, and rice.
Image 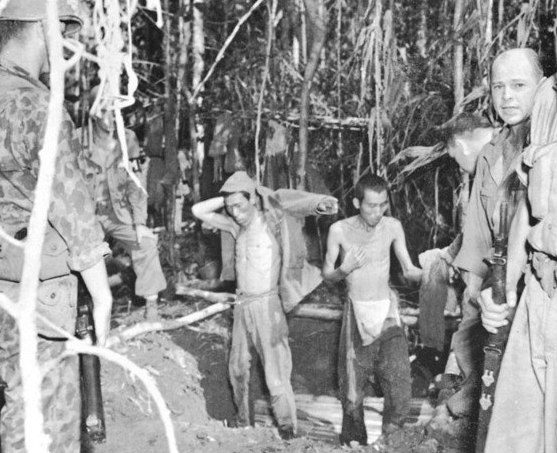 Text
3 of 6
Any comparison of the military and industrial strengths of the Japanese Empire and the Allies must conclude that Japan had no chance of winning. While Japan could deploy more than a million soldiers, three of its enemies could do likewise. And while Japan possessed the world's third largest navy, it was opposed by the even stronger American and British navies. Yet Japan began the war with considerable advantages.
Image 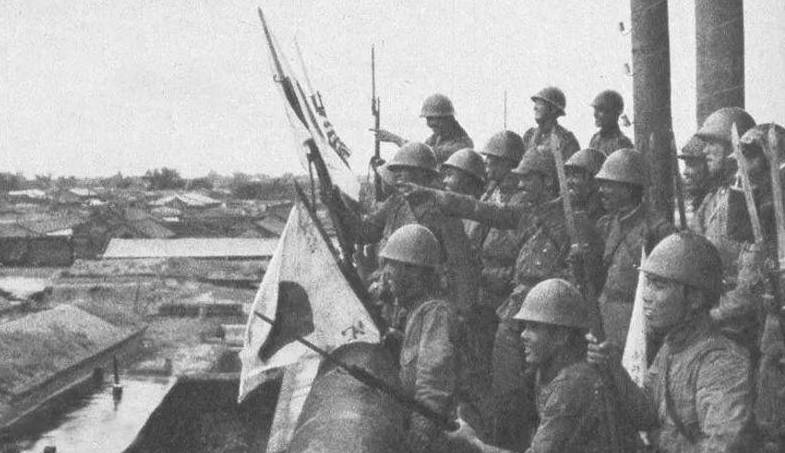 Text
4 of 6
Japan’s military leaders made their critical commitment in 1937, when they embarked upon the conquest of China. This provoked widespread international hostility, and proved a strategic error of the first magnitude. Amid the vastness of the country, their military successes and seizures of territory were meaningless. A despairing Japanese soldier scrawled on the wall of a wrecked building: ‘Fighting and death everywhere and now I am also wounded. China is limitless and we are like drops of water in an ocean. There is no purpose in this war. I shall never see my home again.’
Image 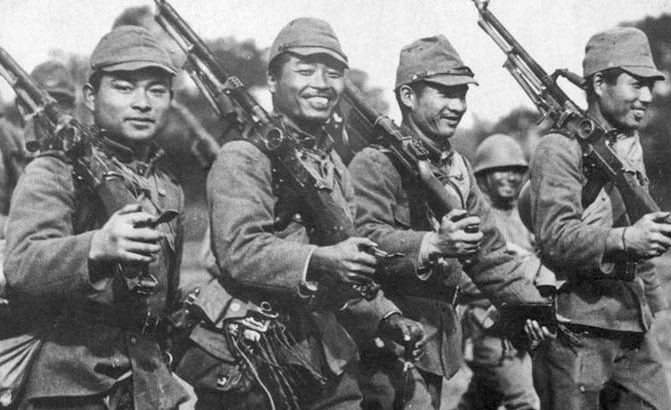 Text
5 of 6
By seizing the initiative, Japan severely damaged the US Pacific Fleet at Pearl Harbor, eliminated the dangerous US bombing force in the Philippines, and threw the British forces in Malaya off-balance. Once the USA lost its western Pacific bases, it had to cross thousands of miles of ocean to take the fight to the Japanese. The USA also had to divide its forces between the European and Pacific theaters. To an even greater extent, Britain concentrated on Europe, and it could not deploy its naval strength fully until the last year of the war.
Image 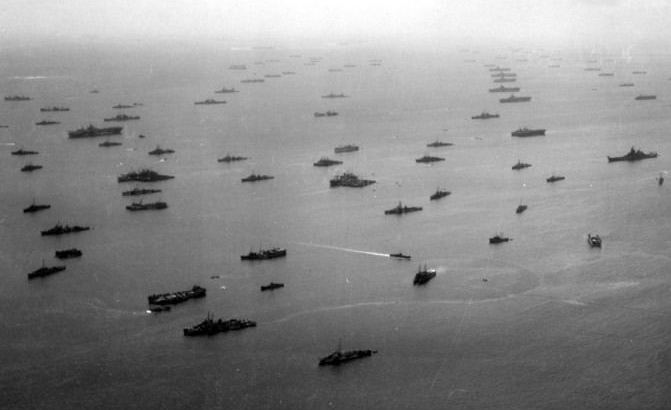 Text
6 of 6
The geographic spread of operations across the maritime areas of the Pacific meant that air and naval forces played a major role. It was here that the industrial strength of the USA gave the Allies a significant advantage. In fact, by the end of the war, the US navy in the Pacific was the largest in history. Once the Allies could apply their naval and air strength to the fullest extent, their final victory was inevitable.
Image

The origins of the war lie in Japan's emergence after more than two centuries of isolation from the outside world. To protect itself from foreign influences, in the early seventeenth century Japan had expelled all foreigners and had severely restricted foreign access to the country. This isolation was shattered in 1853, when four American warships appeared in Tokyo Bay and their commander, Commodore Matthew Perry, began negotiations that led eventually to a commercial treaty between the USA and Japan.

Text
1 of 1
At the beginning of the Meiji Restoration in 1867–68, the Emperor Meiji, re-empowered, pledged himself to restore Japanese self-respect. Two recent experiences had created the Japanese sense of military inferiority: the entry of a US Navy squadron into Tokyo Bay in 1854 and the Royal Navy’s bombardment of Kagoshima and Shimonoseki in 1862-63 in retaliation for the mistreatment of Western nationals.
Image 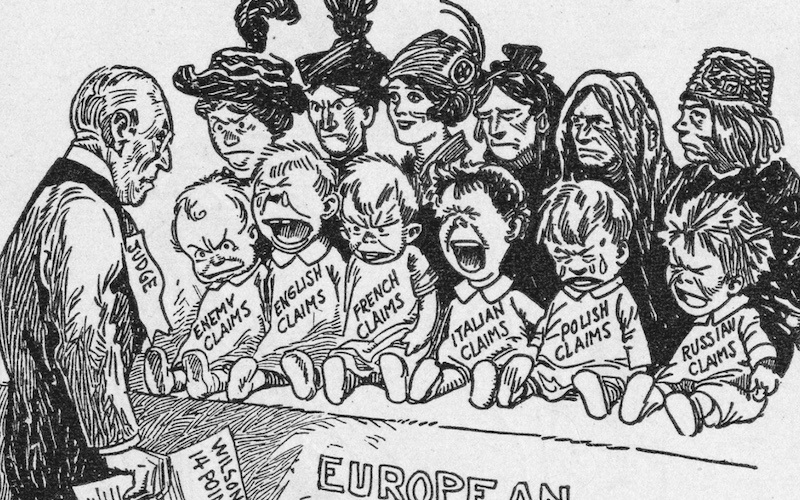 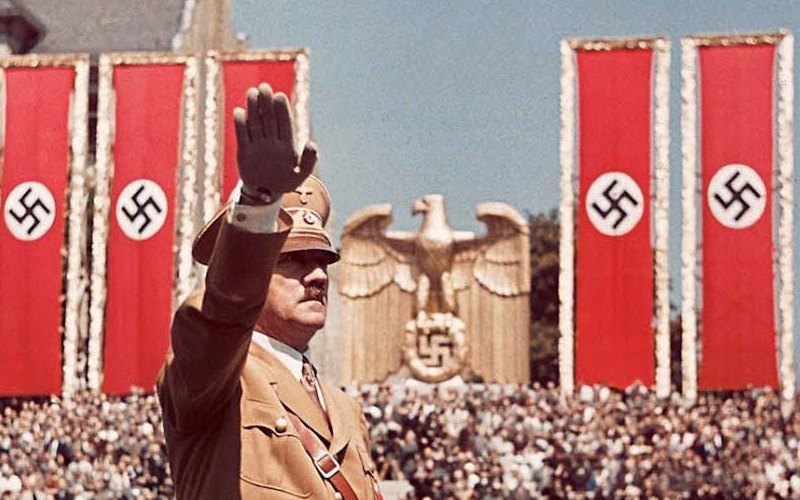 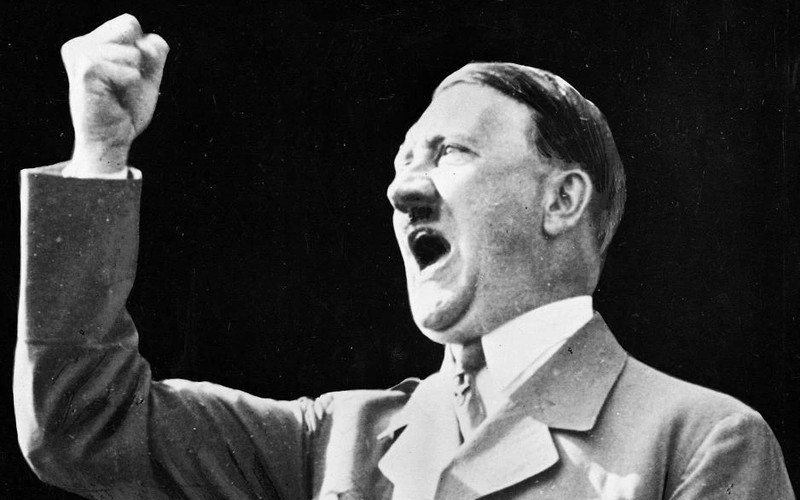 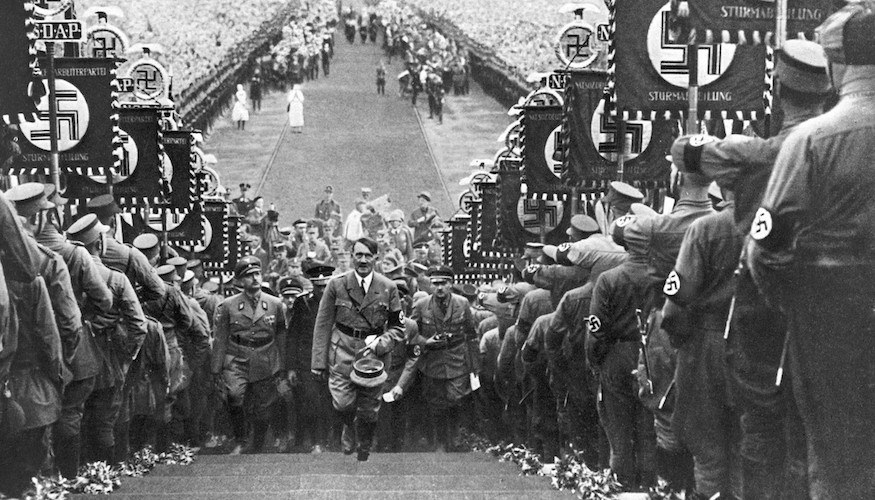 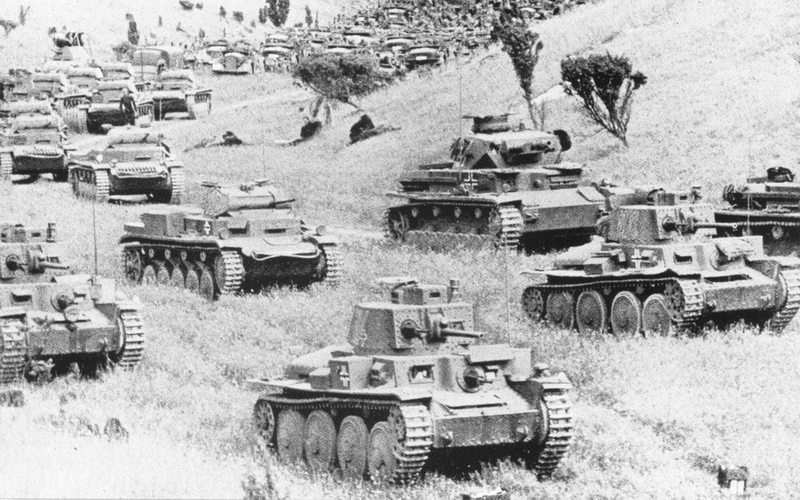