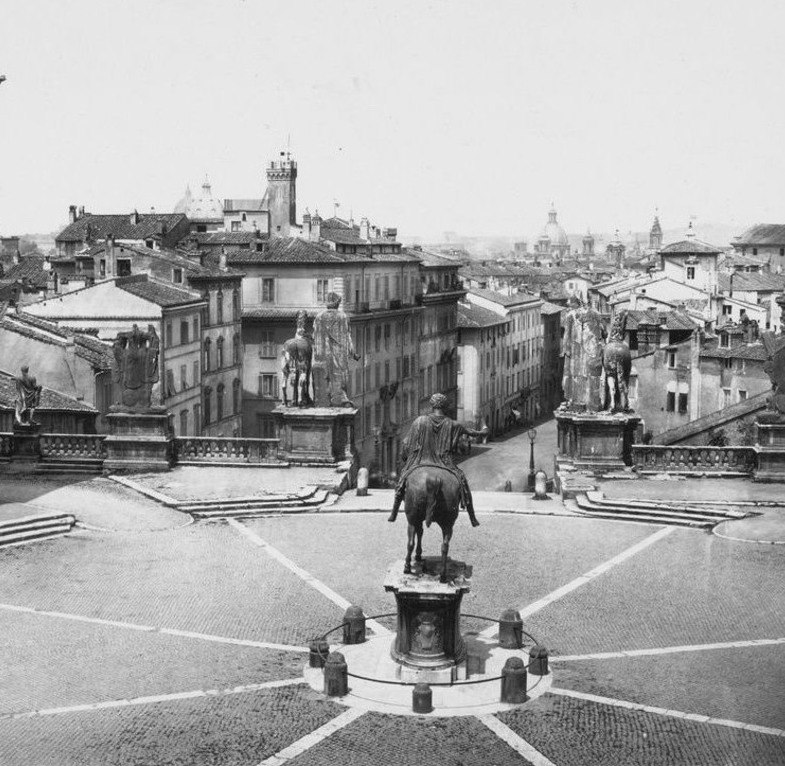 Text
1 of 3
At the end of 1914 Italy was being courted by both the Central Powers and the Allies. The Italian government had prudently declared neutrality, despite the implications of the Triple Alliance that should have taken Italy into the war on the side of Germany and Austria. Her army and navy were the most powerful of the neutrals in Europe. Her geographical position was strategically important, lying on the flanks of both the Central Powers and the Allies. Italy had the naval power to control the Mediterranean sea lanes, notably in the Sicilian Narrows, where a combined Austro-Italian navy could have denied access to the Suez Canal.
Image

Text
2 of 3
The Austro-Italian frontier had been created artificially by a treaty in 1866 engineered by Otto von Bismarck, providing Austria with a barrier of mountains from which her army could sweep down at will onto the north Italian Plain. Any Italian offensive would have to be conducted uphill. Italy's difficulties were increased by the shape of the frontier, a giant 'S' on its side, with a huge salient projecting into Italy in the Trentino district, and the Udine salient extending into Austrian territory. Of these the Trentino was potentially the more dangerous, but its poor road and rail communications also presented problems to Austria's military planners.
Image 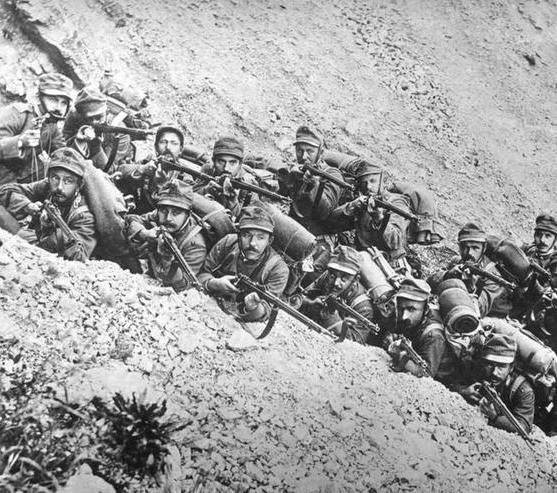 Text
3 of 3
The Italians planned to attack on the Isonzo front, where the objectives of Trieste and the route to Vienna lay within reach, along with the tempting opportunity to link up with the armies of Serbia and Russia. The Italian Achilles heel was the Trentino front. There, a successful Austrian breakthrough would isolate the Italian armies on the Isonzo. The layout of the Italian railway system in the region acknowledged this: a double-track route ran parallel to the frontier, with spurs branching off up the valleys.
Image

Before the war, Italy was allied with the Central Powers. On the outbreak of war in August 1914, the Italians reneged their commitments, claiming that the aggressive nature of the actions taken by the Central Powers breached the defensive nature of the original treaty agreements. An alliance containing Austria-Hungary was never likely to sit well with an Italian population, who still harbored a grudge against the Austrians over disputed territories, particularly focussed on the Trentino and Trieste areas. 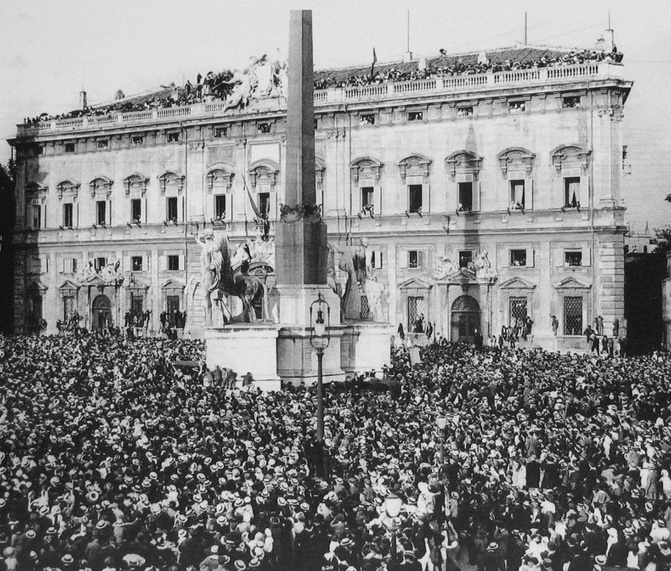 Text
1 of 2
There was a popular groundswell headed by a nationalist movement, Italia Irredenta (Unredeemed Italy), that Trentino and Trieste should be returned to Italy, thereby finally uniting the Italian population. This stance conveniently omitted consideration of the interests of the many Germans and Slavs who had also made their home in these lands.
Image 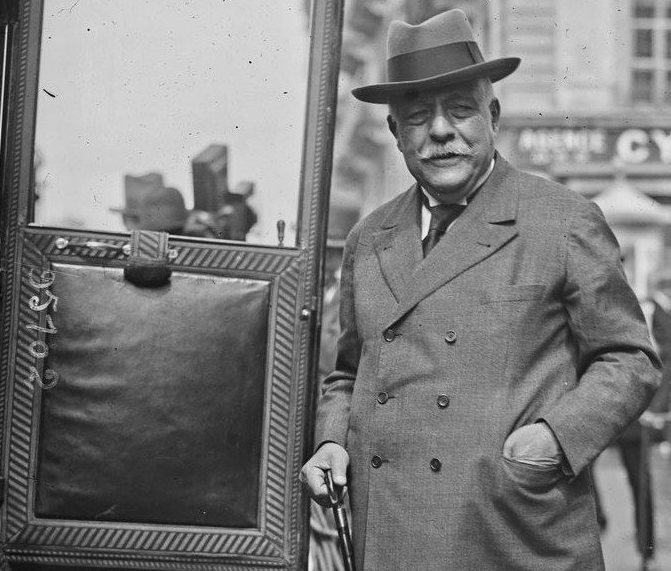 Text
2 of 2
The majority of Italians, people and parliamentarians alike, had no enthusiasm for the dangerous adventure. The impetus came from Prime Minister Antonio Salandra, Foreign Minister Sidney Sonnino, King Victor Emmanuel III, and a collection of political and cultural revolutionaries.
Image